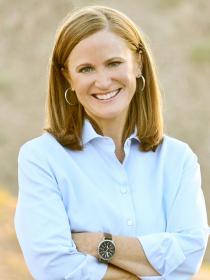 Arizona’s primary election was held on August 30 and there’s one major race which hasn’t been settled yet.

It’s the GOP battle in the 5th Congressional District between the two candidates who finished at the top—Andy Biggs and Christine Jones. The district includes most of Mesa, Gilbert and parts of Chandler and Queen Creek.

As last Tuesday night faded into Wednesday morning, Jones had a lead of more than 1 percent, but as final ballots were tallied, Biggs ended up on top by nine votes.

An official recount is expected to start next week, but legal questions are still pending.

We learned more about the Fifth District and the congressional primary from Tyler Montague, who lives there and is the president of Public Integrity Alliance. Dust Hasn't Settled In Battle For Conservative, East Valley Congressional District