It's Wild Mushroom Season In Arizona — But Which Ones Are OK To Eat? 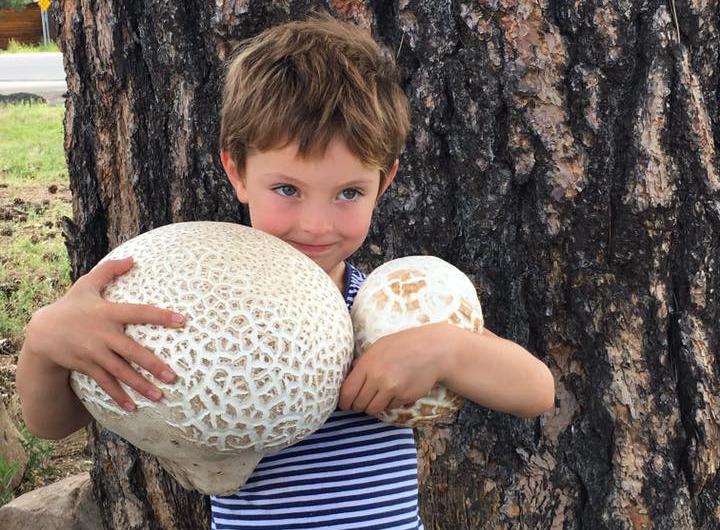 Mushrooms have been sprouting in Arizona’s forested areas over the past several weeks thanks to recent rain, which means foragers have started their annual search. So, which varieties are safe to eat?

Although more common in higher elevations of the state, wild mushrooms also can be found in the desert — where they are almost always poisonous.

“I know a lot of people want there to be simple, easy-to-follow rules for which mushrooms are poisonous, but there aren’t any except one,” said Erik Nelson, a board member of the Arizona Mushroom Society. “No safe edible mushrooms grow in the Valley.” 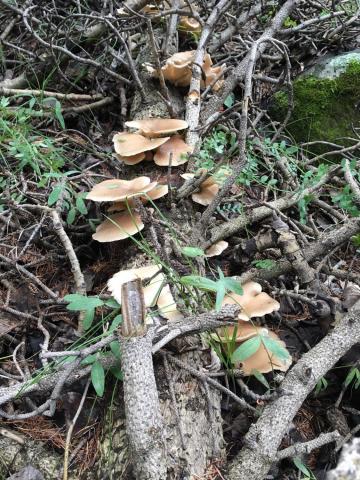 Nelson will discuss the ecology and culinary aspects of wild mushrooms Friday at the Arboretum at Flagstaff. He also is helping lead a mushroom foray on Saturday morning in Flagstaff. Tickets to both events, which coincide with the annual mushroom growing season in Arizona, are sold out.

“This a good year, not a spectacular year,” he said of rainfall throughout the northern part of the state.

Nelson said mushrooms have a symbiotic relationship with conifer trees, which draw water and nutrients absorbed by nearby mushrooms.

“Conifers absolutely need that. Co-evolution occurred that way,” he said, likening it to the relationship between humans and bacteria.

Fair warning, though — according to the Arizona Mushroom Forum, "collecting and eating wild mushrooms is an intrinsically dangerous activity that can result in serious injury, disability, or death." The forum points mushroom hunters to field guides and other resources to help with mushroom identification.