The Impact Of 'Roots' On Pop Culture 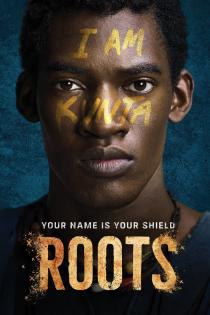 Four decades ago when television was dominated by only three networks, the miniseries "Roots" became one of the most-watched programs in history.

Starting on Monday, a group of cable networks, including the History Channel, is reviving "Roots" for a new generation.

We spoke with ASU Associate Professor Matthew Delmont about the impact of the miniseries on popular culture and how it changed how many Americans viewed slavery.