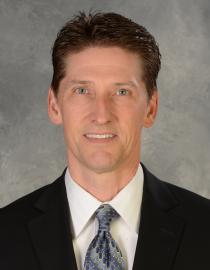 The Fiesta Bowl has hired former Phoenix Coyotes CEO Mike Nealy as its new executive director. He will oversee the nonprofit agency and all of its events, including the Tostitos Fiesta Bowl and the Buffalo Wild Wings Bowl.

Nealy, 48, was with the Phoenix Coyotes and Jobing.com Arena for the past eight years. He takes over the position immediately and is contracted to serve for three years on a base salary and annual performance incentives.

Nealy replaces Robert Shelton, who resigned in January after spending 2.5 years trying to rebuild the bowl in the wake of a scandal.