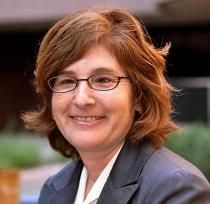 Child welfare advocates in Arizona are hoping to help shape a reform bill being put together by a special legislative committee.

The bill-writing group was formed after last year’s discovery that 6,500 child abuse and neglect reports had not been investigated. In the last five years, Arizona has seen the largest increase of any state in the number of children in foster care.

Dana Wolfe Naimark of the Children’s Action Alliance says state lawmakers are more focused on the issue of child welfare than she’s ever seen.

“I have heard legislators from both parties talking about prevention in a way that I have not heard in the last 10 years,” Naimark said. “Now I’m not sure what they’re going to do about it, but at least they’re talking about it.”

The bill-writing committee hopes to finish its work by May 1 at the latest. If that comes after the end of the legislative session, a special session is a possibility.