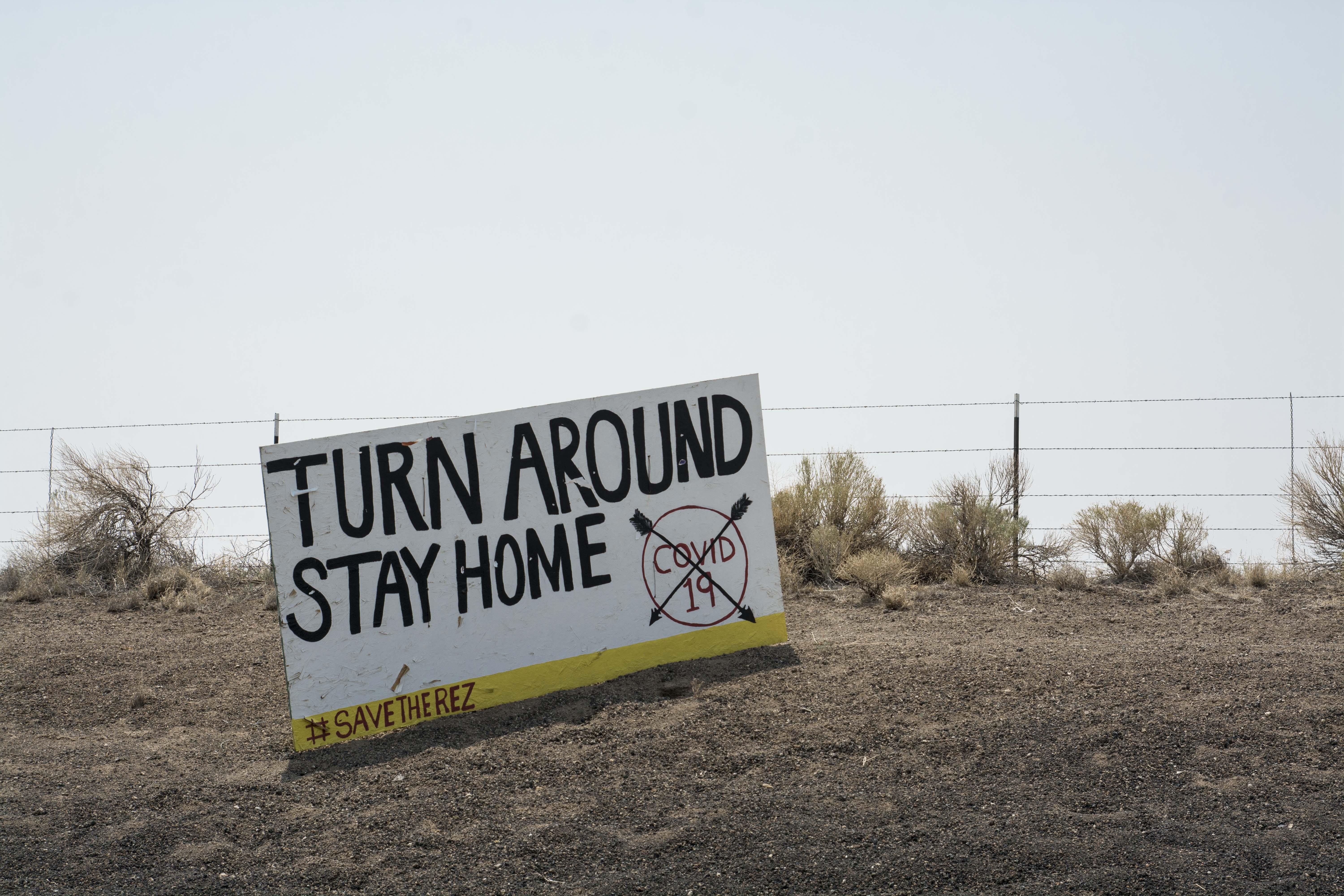 Katherine Davis-Young/KJZZ
A sign warns Navajo Nation residents in July 2021 to stay home because of COVID-19.

Last week, new Navajo Nation President Buu Nygren followed through on a campaign promise to lift the mask mandate on the reservation, where it has been in place for nearly three years.

The Navajo Nation was one of the hardest hit places in the country during the worst parts of the pandemic. To get it under control, former President Jonathan Nez clamped down hard. From lockdowns to curfews and mask mandates, as well as an aggressive vaccination campaign, the Navajo government turned things around and became a pandemic success story around the world.

But, when it was time to elect a new president of the Nation — the country’s largest reservation — Nez lost to a businessman who made lifting mask mandates part of his campaign. The Show spoke more about all of this with Arlyssa Becenti, Indigenous affairs reporter for The Arizona Republic.