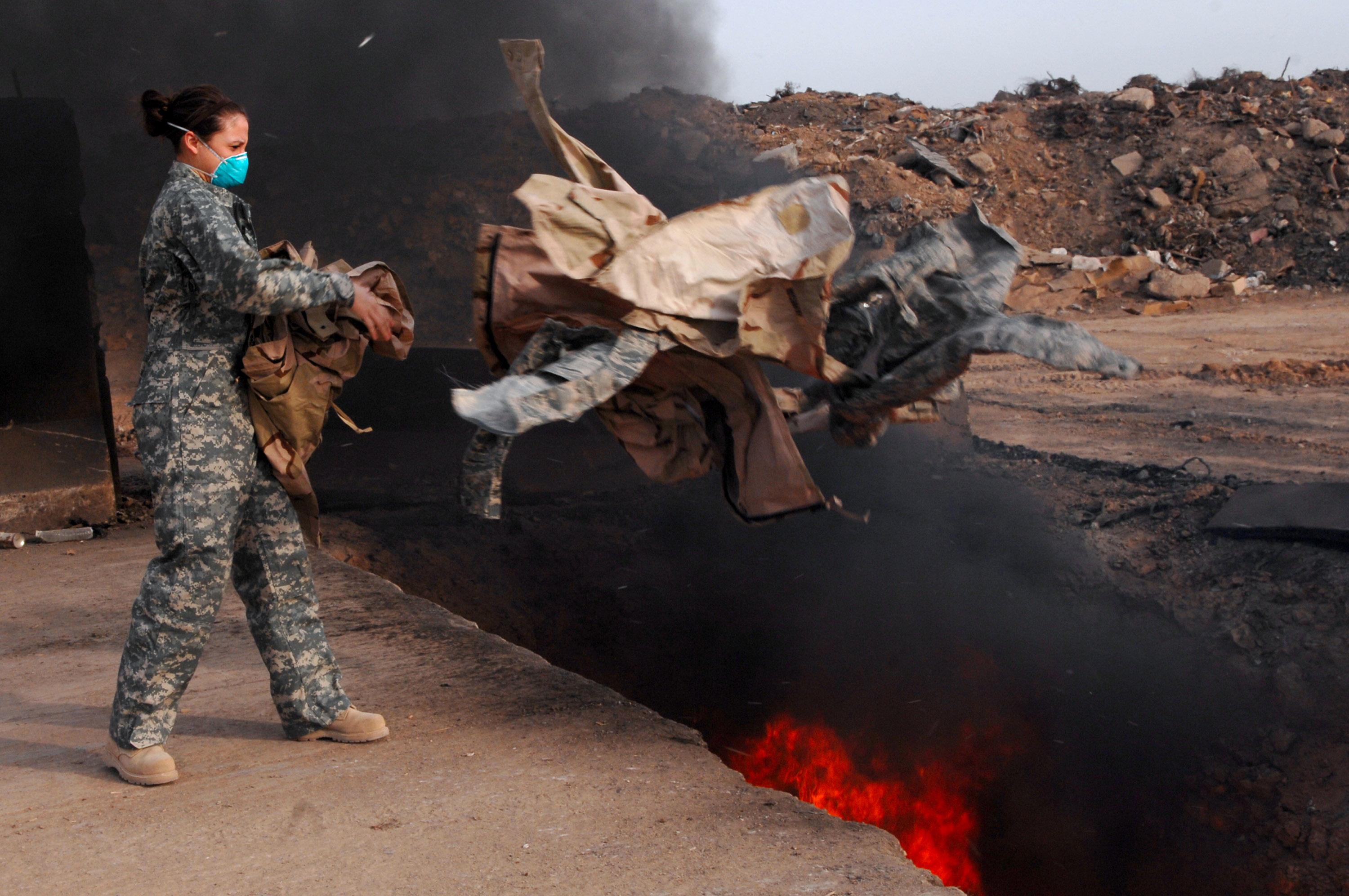 The U.S. Department of Veterans Affairs has started processing claims from veterans who were exposed to toxic burn pits.

It expands VA benefits and health care for veterans who were exposed to toxic substances, including Agent Orange and burn pits.

The Show spoke about this with Chris Norton, director of the Phoenix VA Benefits Regional Office, about who this new law involves and what eligibility looks like.