Can you ban a word?

Well, if you ask Arkansas’ new governor, Sarah Huckabee Sanders, the answer would be yes.

One of the first things she did when she took office there earlier this month was sign an executive order banning the use of the term Latinx in state government.

At the same time, an Arizona Senate Education Committee approved a bill by a party-line vote that would require teachers to get a parent’s permission to use a student’s preferred pronouns. It would also force school employees to only refer to students by their given name, or commonly associated nicknames.

These kinds of attempts to regulate the language we use to describe ourselves got linguist Megan Figueroa thinking.

Figueroa is also research scientist at the University of Arizona and host of the podcast Vocal Fries.

Figueroa says banning a word flies in the face of the way we use language itself. 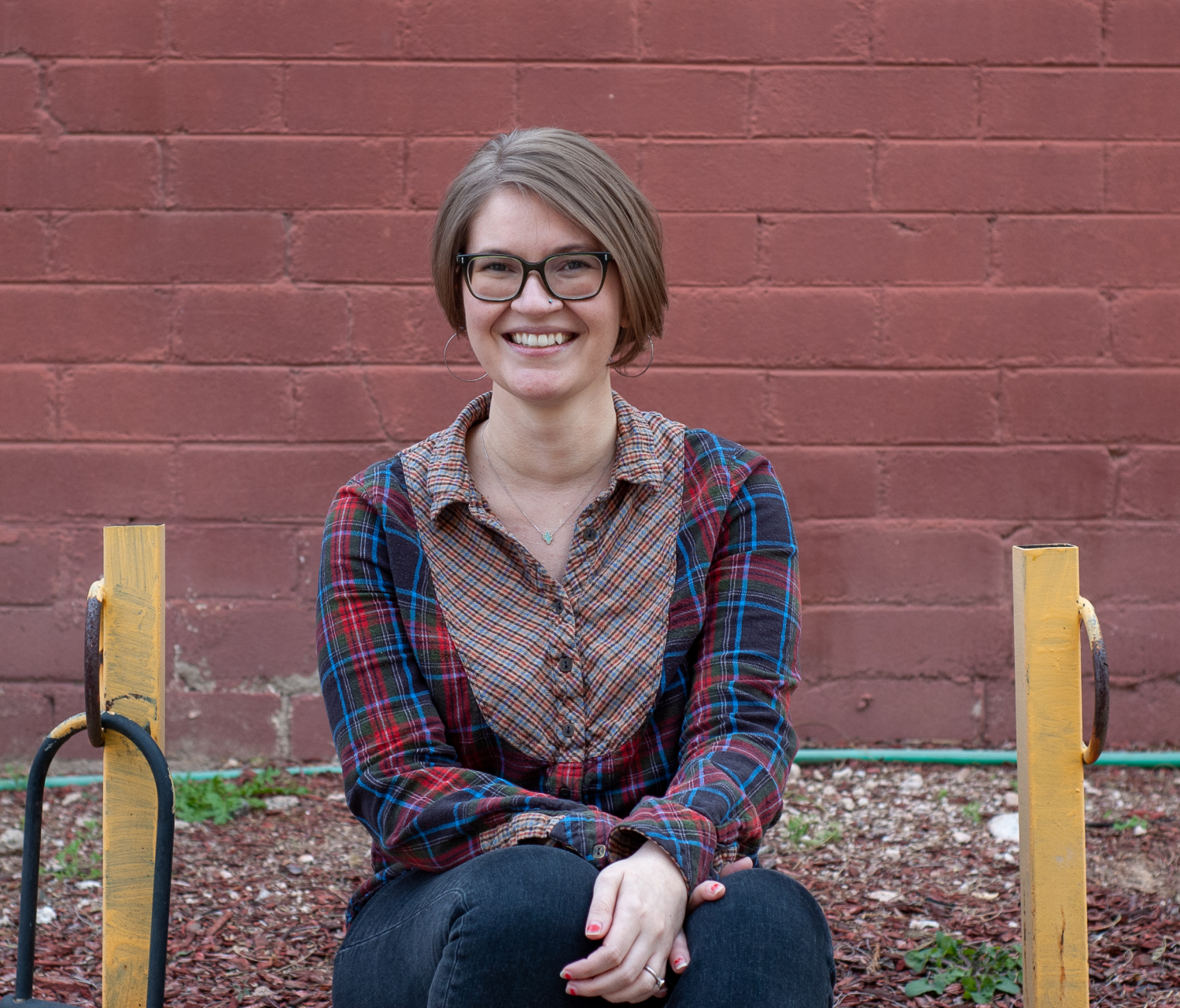