These new books are helping readers make sense of 2023 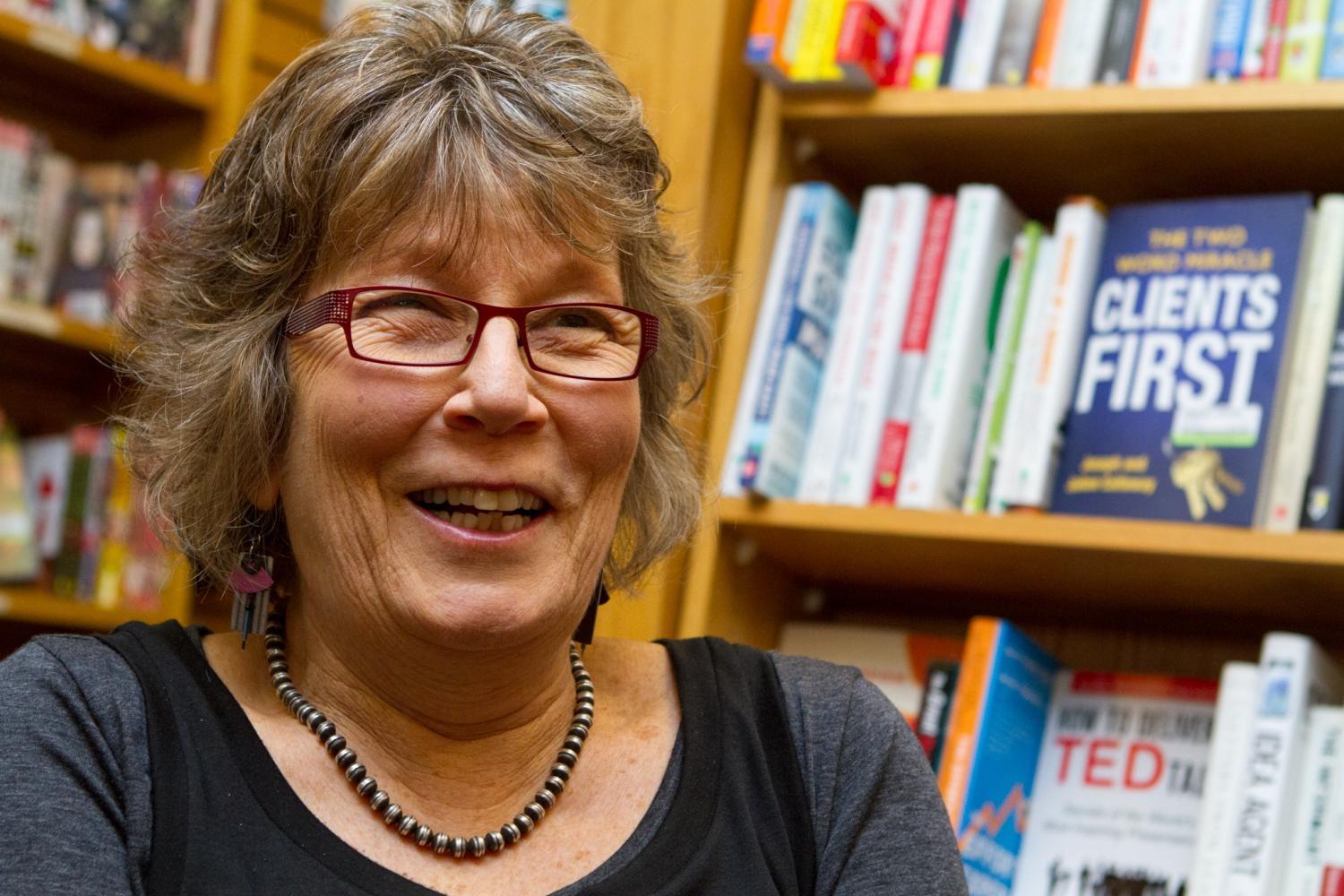 We’re just about a month into 2023, but some books have already made major headlines.

She joined The Show to explain the trends she’s seeing and what readers are looking for in this new year.

“Spare” by Prince Harry
“For me, the best part of that part is that it had an amazing ghostwriter, J. R. Moehringer. So when you read it, it reads well.”

“And There Was Light” by Jon Meacham
“When you read it, you would think you were reading about the United States in the fall of 2022 because the issues are really the same issues we're dealing with now.”

“Victory City” by Salman Rushdie
“[Rushdie] goes back to myth and fable, and he makes them relevant.”

“Ghost Music” by An Yu
“This woman can't figure out what’s real and what is a dream for her. And so I think that sense of magical realism and that dream world ... is also something that we’re trying to grapple with in this century.”