Psilocybin mushrooms could be a game changer — especially for Arizona veterans 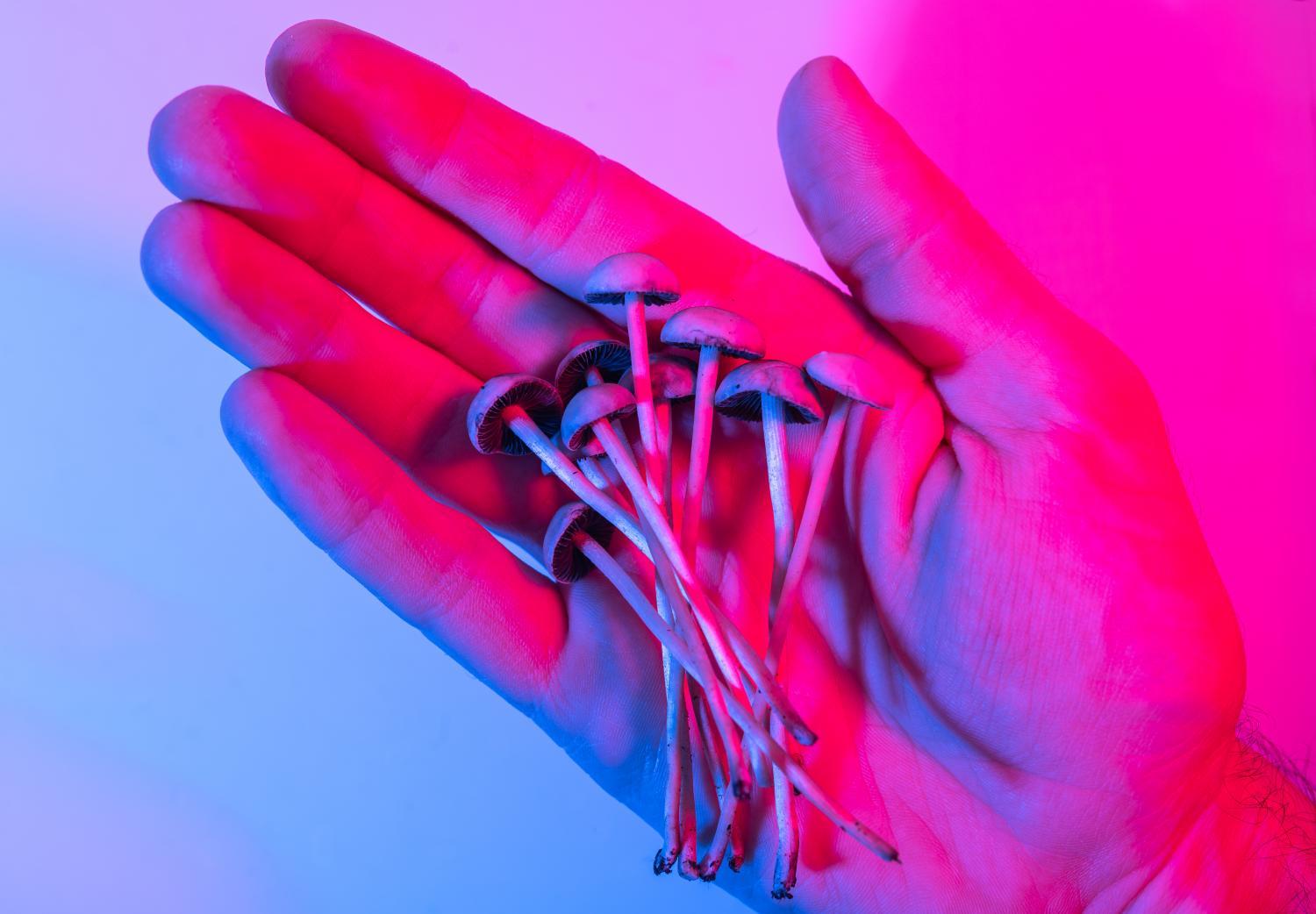 Getty Images
Psilocybin is a "hallucinogenic chemical obtained from certain types of fresh and dried mushroom," according to the Drug Enforcement Administration.

A bipartisan bill making its way through the Arizona Legislature aims to fund research into the benefits of psilocybin, otherwise known as magic mushrooms.

The psychedelic drug has been shown to have positive benefits in treating everything from post-traumatic stress disorder and depression to obsessive compulsive disorder.

Francisco Moreno is a professor of psychiatry at the University of Arizona College of Medicine and psilocybin is central to his work.

The bill is one of many like it being introduced around the country and would spent $30 million to research the drug.

Moreno joined The Show to talk about how it works and how much this kind of funding could make a difference.