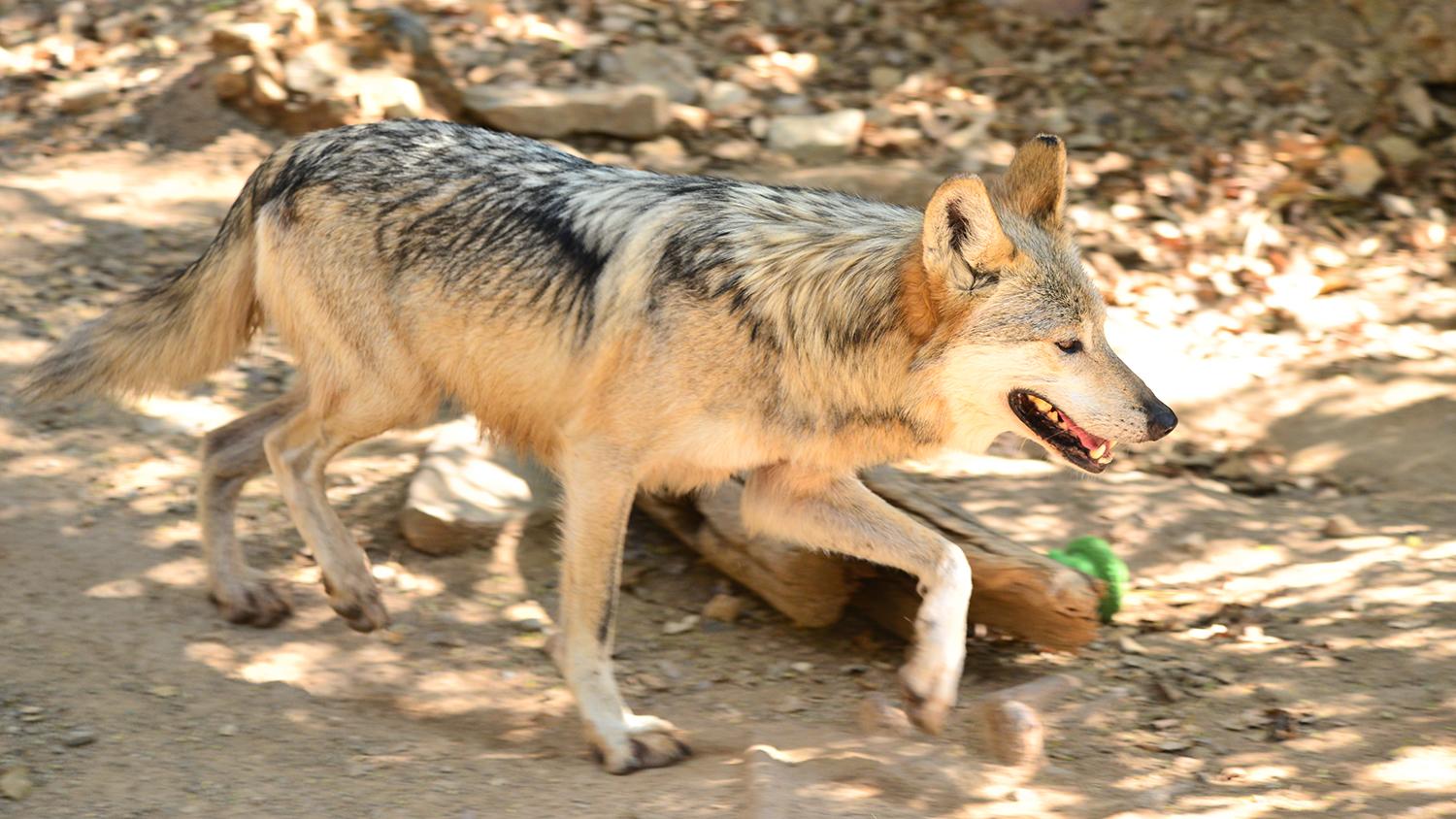 Half a century ago, the Mexican wolf was nearly eliminated from the wild, but it was reintroduced to the Southwest in 1998.

The effort to bring it back remains controversial.

Conservationists say that although the wolf population has increased, genetic diversity is a problem, in part because their recovery area is too small.

When a female recently wandered north of Interstate 40, conservationists hoped she would remain free, but the New Mexico Game and Fish Department captured her Sunday.

Michael Robinson of the Center for Biological Diversity says wildlife managers should give the wolves more freedom to roam.

"That’s needed for genetic diversity to have enough wolves that can breed together. It’s also needed to knit together the ecosystems of the Southwest, and even the Rocky Mountains," Robinson said.

A survey of the current population began in November, and an updated report is expected to be released in March.