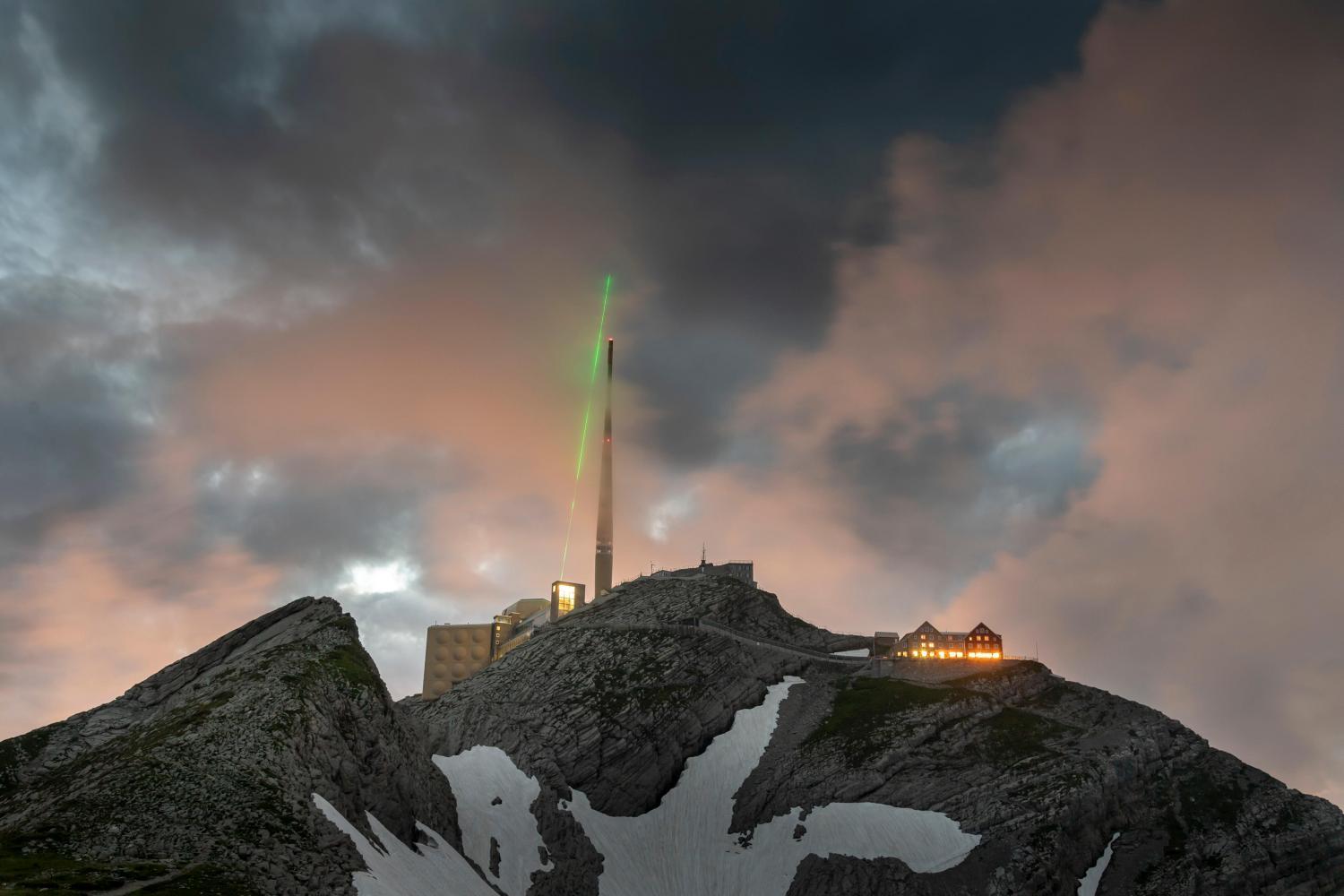 Lightning causes billions of dollars of damage each year and can result in injury or death, but people still use 18th century technology to guard against it.

Lightning rods and filament-trailing rockets give lightning a path to follow that’s safer for humans, buildings and critical infrastructure, such as power stations, airports and launchpads.

“One of the big problems of lightning is that, not only can it occasionally kill people – which is obviously really, really bad – but it can have severe impacts on infrastructure,” said ASU meteorologist Randy Cerveny, who was not involved with the research. 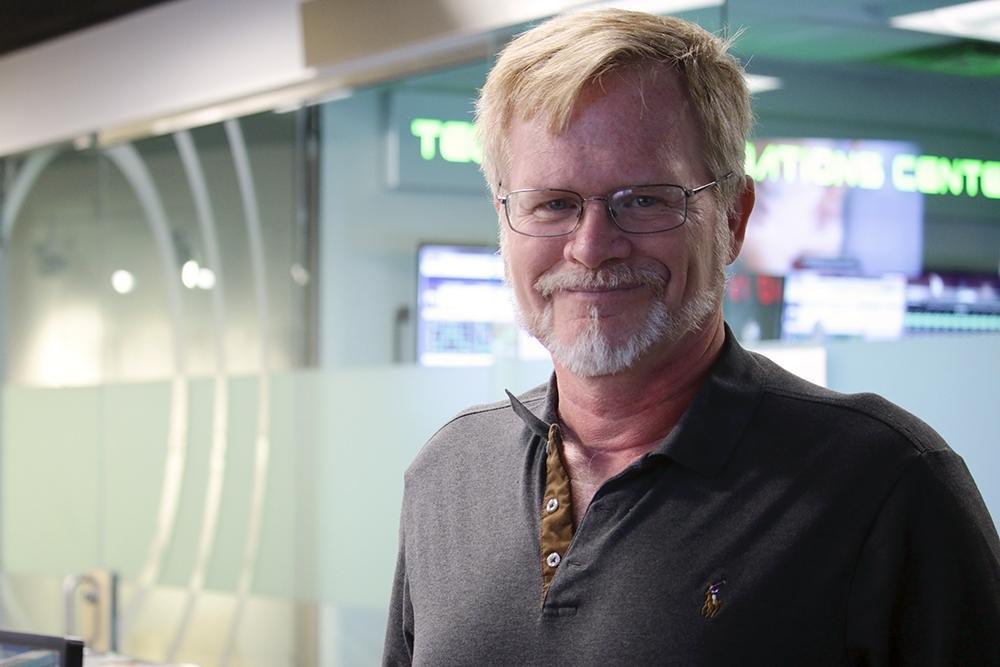 Lasers can do that too, by changing atmospheric characteristics like ionization. More importantly, they can be used multiple times per storm.

“It provides potentially a repetitive type of situation where we can turn the laser on, charge the sky to provide a pathway for lightning to come down on the ground and continually do that during the course of the entire storm,” said Cerveny.

During 6 hours of thunderstorms, researchers fired a thousand laser pulses per second near a telecommunications tower on the Säntis Mountain in northeastern Switzerland.

This marked the first successful test of the car-sized laser, which can create its virtual lightning up to a kilometer away, outside of laboratory conditions.

Cerveny says the laser could have “big implications for safety.”

“The ability to potentially control lightning, at least in very limited fashion in limited areas, is exciting. And it can be very, very useful,” he said. 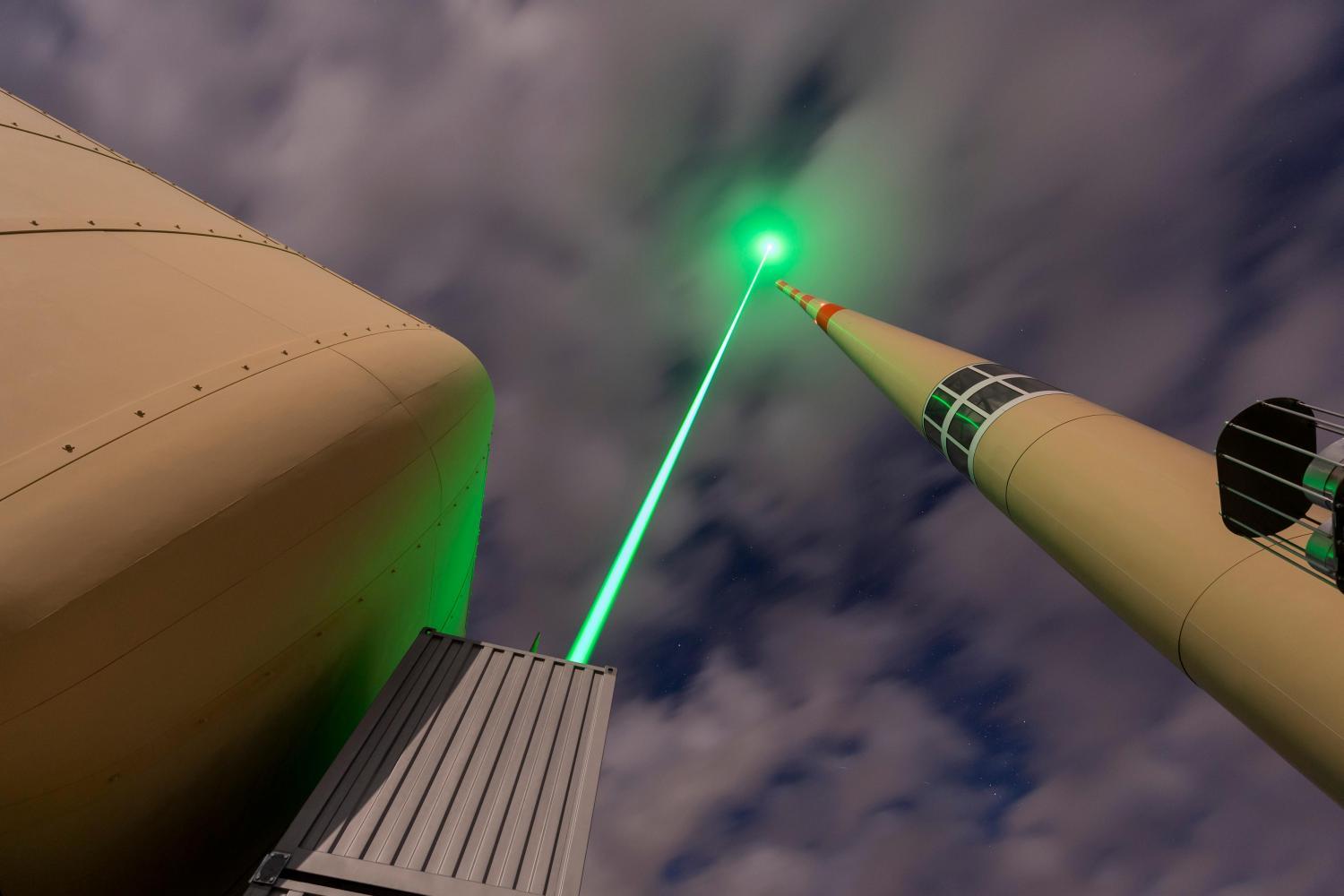 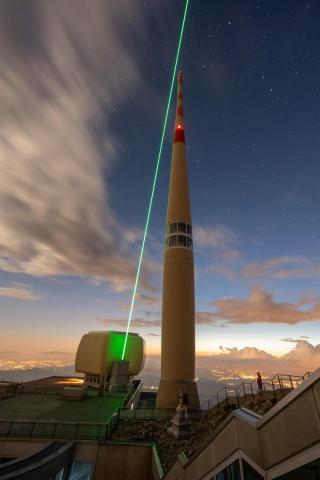