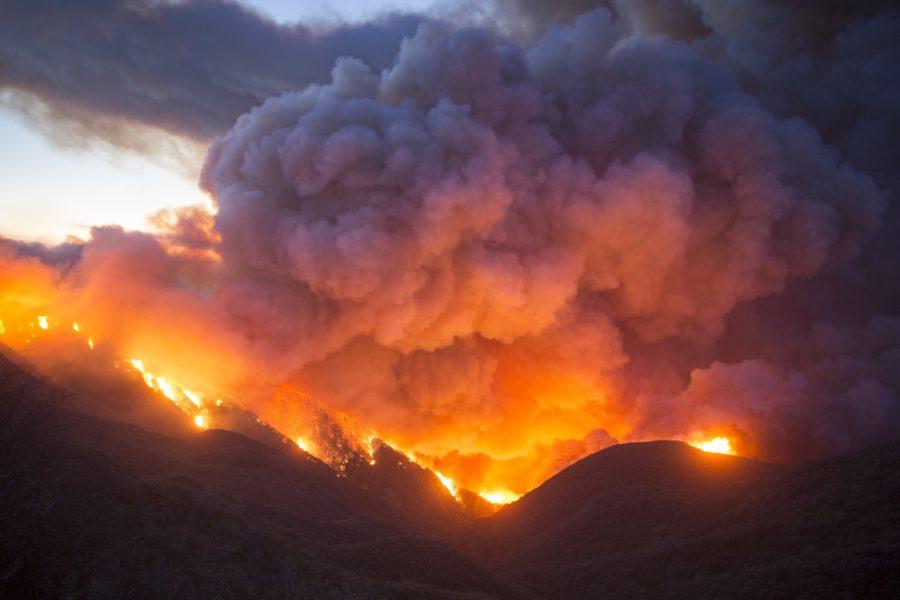 During a nine-day heat wave in the Pacific Northwest in June 2021, temperatures rose a staggering 18 to 54 degrees above average.

A new study in the journal Nature Climate Change describes the larger-scale forces at work — some of which could affect the Southwest.

“This extreme heat wave is really supercharged outside of the historical experience in this region by these multiple different climatic and meteorological factors that ended up interacting with each other and amplifying the heat,” said lead author Samuel Bartusek, a third-year doctoral student at Columbia University.

Some experts believe climate change will distort and shift jet streams with profound consequences. If so, the result might resemble the Northwest heatwave, in which a stalled and kinked jet stream created a persistent high-pressure heat dome that was strengthened by regional heating and drying trends.

Bartusek said even slow warming could rapidly raise the odds of such heatwaves, transforming them from extreme anomalies to once-a-decade events by 2050.

“So things that are at the very tail end of what's possible, will be will become much more common as the climate warms,” he said.

Average global temperatures have risen less than 2 degrees in the last century. But even small changes can tip the balance governing key interactions between land and atmosphere in outsized ways. Drying soils, for example, can remove evaporate cooling from the equation.

Arizona is more than 20 years into a megadrought.

“The conclusion from our study that is most sort of generalizable to the Southwest is just that the more the climate warms, the more likely these extreme heat waves will become,” said Bartusek.