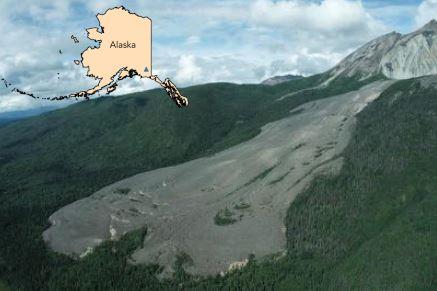 There are glaciers on Mars, but they are obscured by layers of rock, making them difficult to study.

A University of Arizona researcher is looking to provide new methods of uncovering the rock glaciers’ secrets.

These ancient glacial masses can be a mile deep and appear in mid-latitudes, not just the planet’s poles. The rock layer acts as an insulator, allowing the ice to remain frozen in altitudes and environments where it would normally melt. 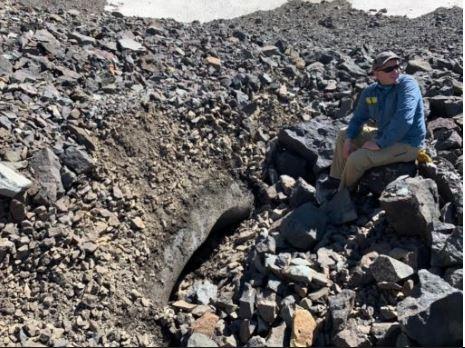 Tyler Meng
Exposure of glacier under layer of rock

Glaciers can hold essential information on climate patterns throughout history. Meng’s study says these methods analyzing the glacial compositions can be used on the Red Planet as well.

“Basically we are trying to make the comparison of if we can measure changes in past climate that are recorded in rock glaciers on Earth then we can also make similar assumptions that those same processes happened on Mars.” Meng said.

Meng added that these tools can also be used back here on Earth to determine available water resources stored in these glaciers.

"It’s actually extremely important the closer to the source you get. Like I mentioned Alaska, the Himalayas are probably the biggest example because, those rivers, they support a lot of people." Meng said.

While Arizona doesn't get much water from glaciers, some runoff flows into the Colorado River. 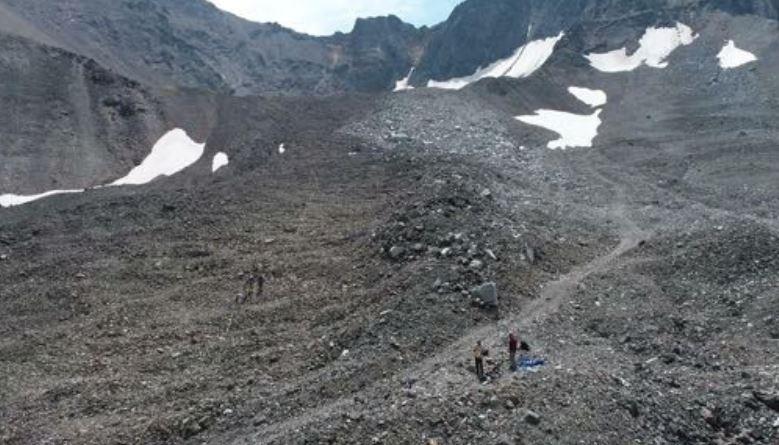