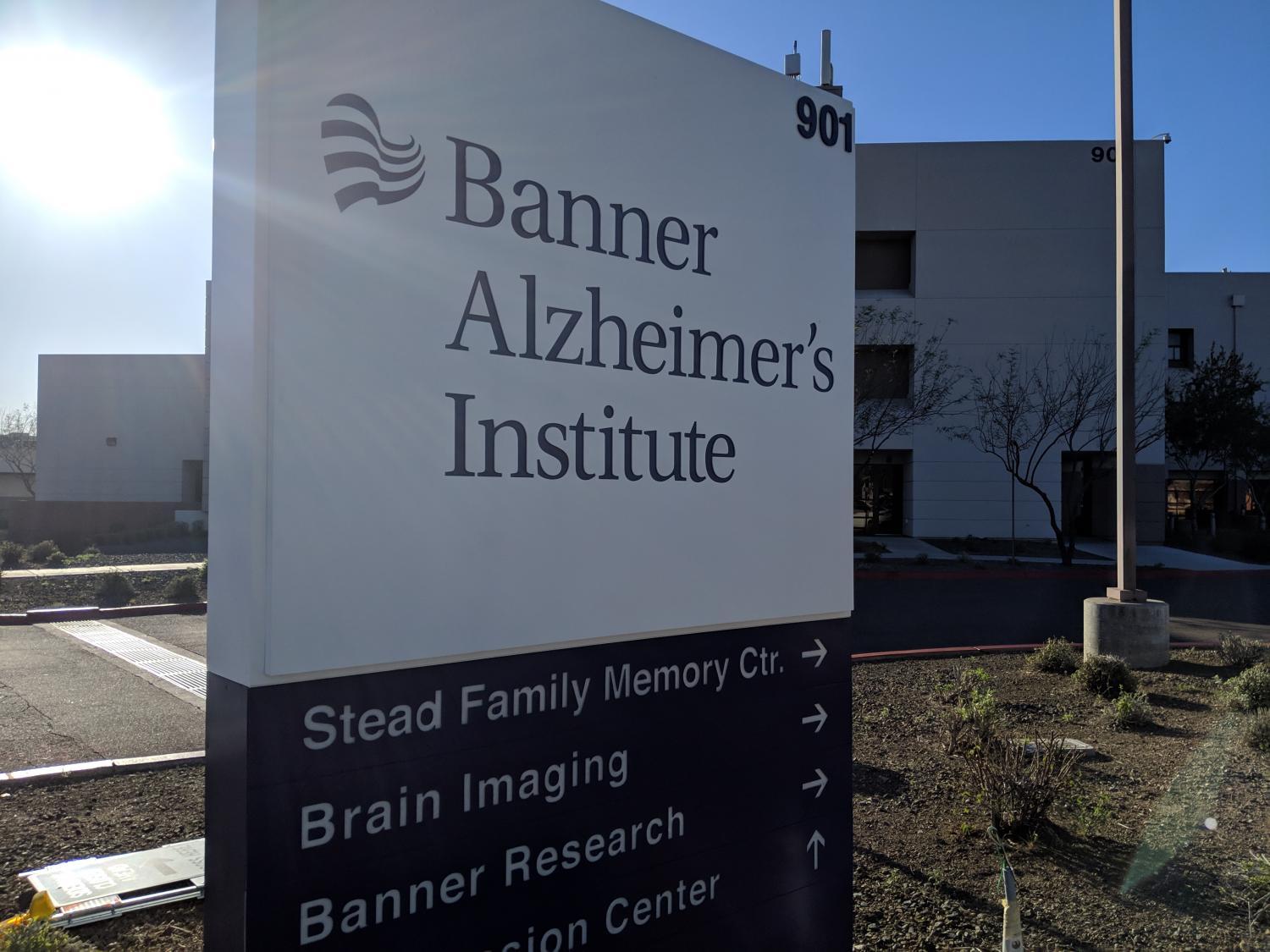 Roughly 70% of doctors say they don't feel confident in their ability to take care of people with dementia, according to one Valley dementia expert. It’s a problem that the Banner Alzheimer’s Institute is working to solve.

The program is called Dementia ECHO and the goal is to virtually train and mentor physicians so they can better diagnose and treat people living with Alzheimer’s or other dementias.

"It has 12 sessions, they're one-hour sessions, and we schedule them really at the convenience of the provider," said Lori Nisson, the family and community services director at BAI. She says one reason Banner created this training is because of the lack of awareness, even within the medical community.

"We know that less than 50% of people who are living with dementia get a diagnosis before they die," she said.

And for those living in rural or tribal areas, it’s even worse. So why so few geriatricians or dementia specialists?

"We don't have a lot of physicians and other medical providers who want to go into the field. And lastly ... you know, an orthopedic surgeon is going to make more financially and economically and have more economic success than a geriatrician, for example," Nisson said.

According to the latest facts and figures from the Alzheimer's Association, there are only 92 geriatricians in the state.

"We know that more than 6 million Americans that we know of have Alzheimer's or related dementia," said Nisson. "And we we have about 170,000 in Arizona, and we are a state that is poised to increase that number by 33%, at least, by 2025. So the problems getting bigger, and you're right, there's more that we can do to better prepare our providers to to make a clear diagnosis."