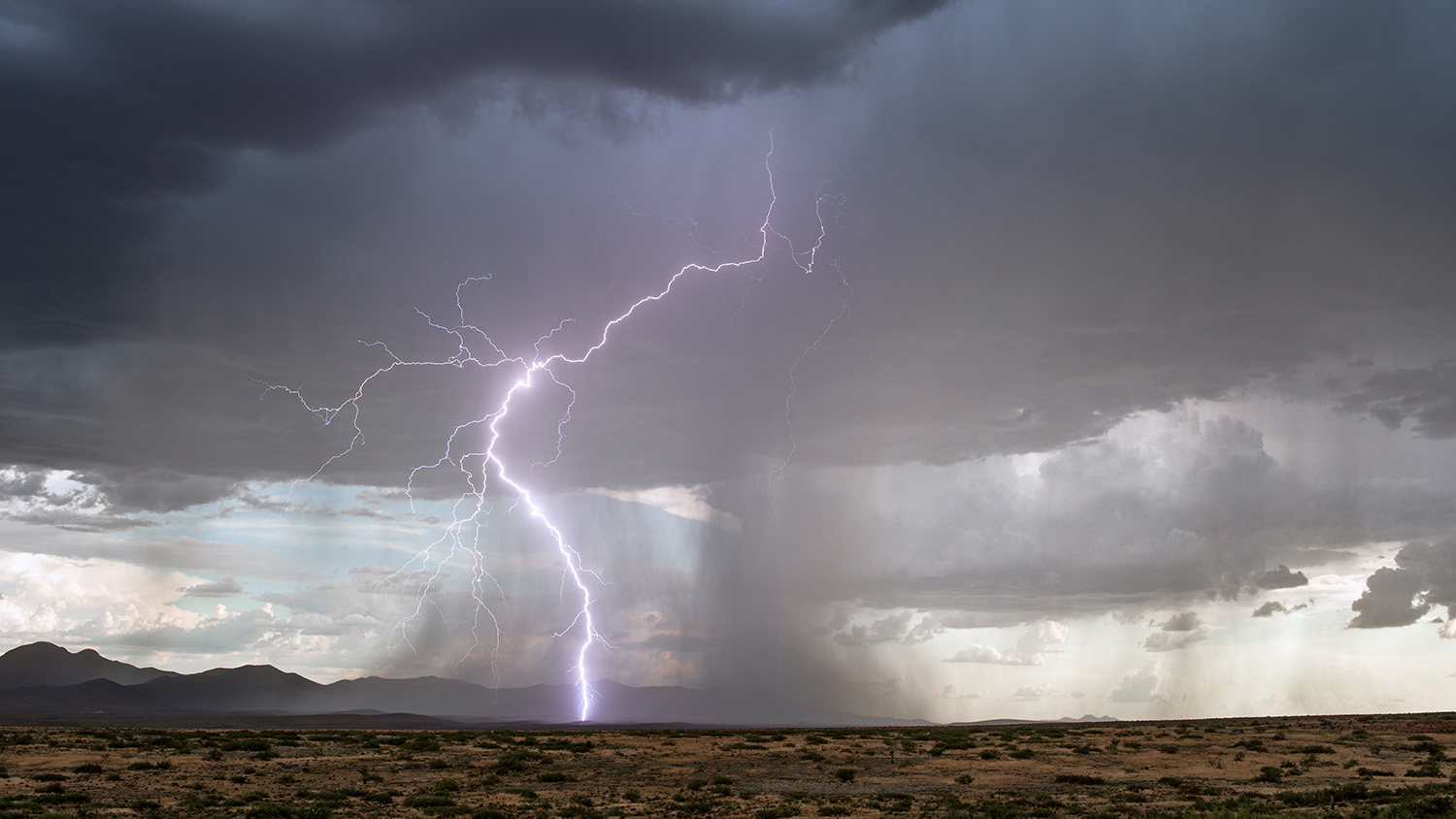 Rain falls in the desert near Willcox, Arizona. Getty Images

very now and then it rains in the Arizona desert.

Some of that water finds its way into cracks and crevices and then pools underground. Over thousands of years, that water has filled basins, and if you drill deep enough, you might find it. Most of rural Arizona survives on groundwater, and most of it is unregulated.

Haley Paul of the Audubon Society says that lack of oversight is beginning to show, because as water tables drop, big companies are drilling deep wells.

“Every year, the water table is dropping,” Paul said. “And every year more people’s wells are going dry. And we’re just letting it happen.”

In southeast Arizona, voters recently weighed in on two initiatives to create an active management area to regulate groundwater.

In some places, so much water has been pumped that the ground has begun to collapse, causing fissures to open. Brian Conway of the Arizona Department of Water Resources has been tracking groundwater geology for decades. The department doesn’t typically weigh in on political questions, but it’s pretty clear on the science.

“If you think of a bowl of Rice Krispies that’s got milk in it, you know. And instead of using a spoon to eat it you put a straw in there,” Conway said.

Now think about what happens if you start to drink the milk.

When it comes to Arizona’s rural land, the Rice Krispies are rocks, sand and clay, and the shift is more dramatic — those fissures in the ground, which can appear without warning. 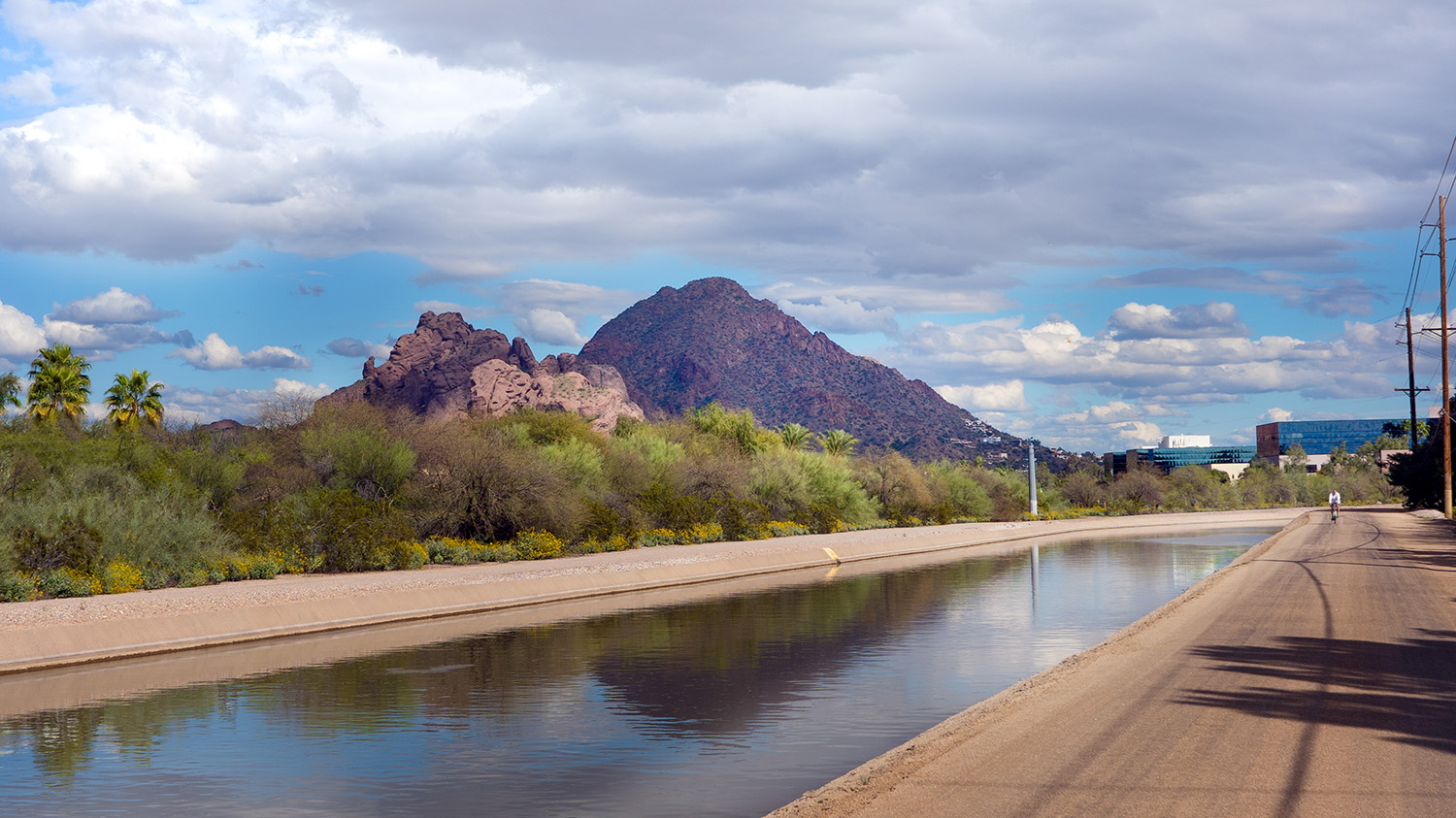 The falling water levels can also have devastating consequences for small farmers and homeowners. Let’s pour our milk and Rice Krispies into a glass and hand out straws, some long, some short. Those with longer straws will get more milk. But people don’t use straws to tap into groundwater. They drill wells, and it can cost anywhere from $30,000 to $80,000 to make a well deeper, says Ash Dahlke of Arizona Water Defenders. That’s the group that put the question of water management on the ballot in southeast Arizona.

“I’ve heard of folks having to spend almost all their life savings to deepen their wells, and if it goes dry again, then, they’re out of luck,” Dahlke said.

In the last decade, out-of-state cattle companies and farms have snapped up Arizona farmland and sunk thousand foot wells into the ground.

“I think what we see, as groundwater supplies have become more scarce, in California, central California, Saudi Arabia, you see people, farmers coming into our unregulated rural areas, because they can,” said Kathleen Ferris of the Kyl Center for Water Policy. 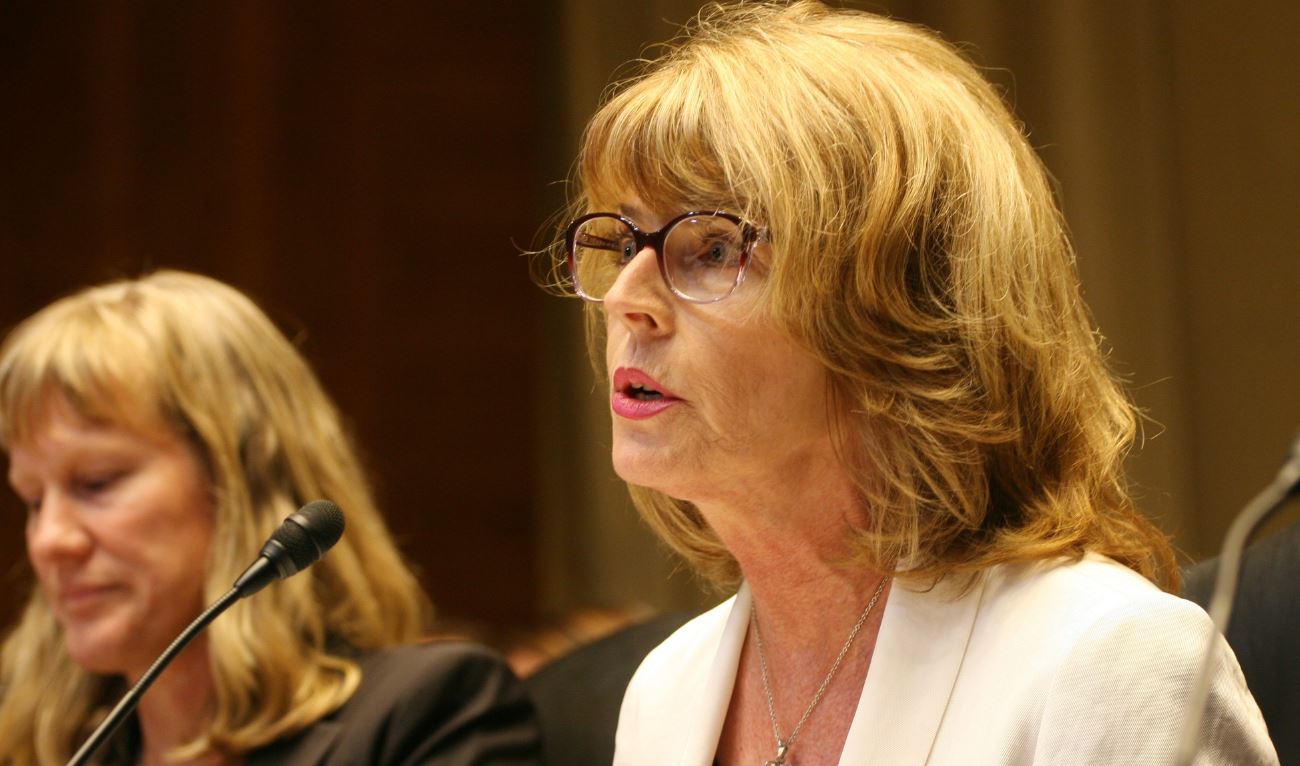 “Because there’s no prohibition against it. And because it’s easy. You come, you dig your wells, and you start business,” Ferris said.

Ferris helped craft the regulations that oversee Arizona’s urban groundwater supplies. She says that even then, rural folks didn’t want their water regulated.

“They just don’t want the government to tell them what to do,” she said.

During the last legislative session, Republican lawmaker Regina Cobb introduced a bill to get a handle on the problem. Former Gov. Bruce Babbitt came to speak in favor of the bill at a rally in Phoenix. But the bill stalled.

“The Republicans are led by many legislators who don’t want regulation. And so they just won’t even hear the bills. And why are they opposed to those bills? Well mainly it’s because of the agricultural lobby. And the homebuilding lobby I will also say,” Ferris said.

Those in favor of Active Management Areas point out that the boards will be made up of local farmers, ranchers, and other residents, who will have a lot of leeway in making decisions. Those who already have wells will probably be unaffected. But some form of oversight could help the problem from getting worse.

Arizona’s urban water supply is complicated. There’s surface water, well water, the Central Arizona Project, Salt River Project, banked water, tribal water, a system of reservoirs that reaches into the upper Rocky Mountains. But rural groundwater is pretty simple. It taps into basins that took thousands of years to fill, and it will take more than a wet monsoon to refill them. Ferris says it’s important to act soon.