How vulnerable Phoenix homeowners are being forced to move 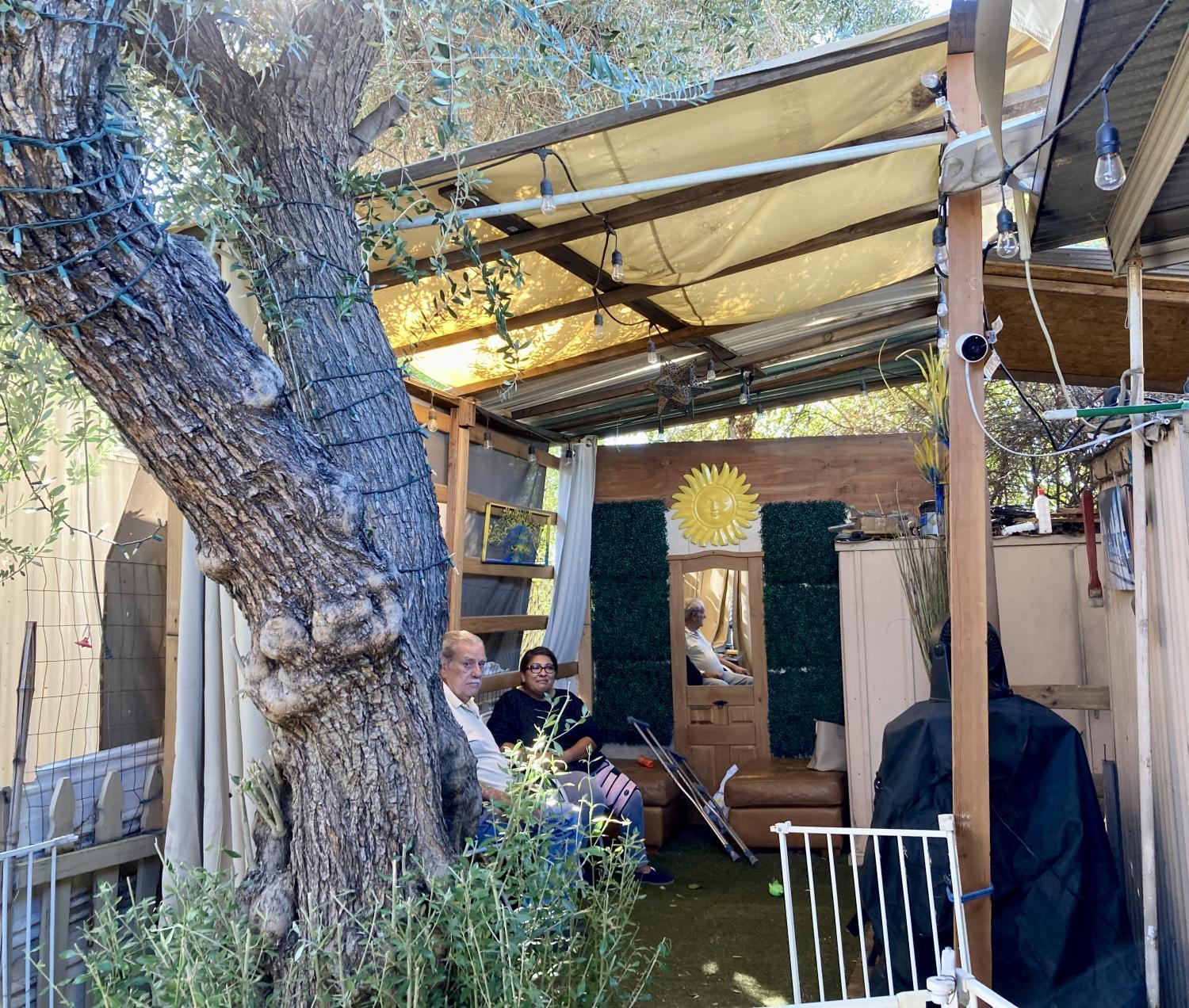 Imagine owning a home and being told you need to move — and take your home with you. That’s the experience for some residents across metro Phoenix as developers buy mobile home parks.

As workers build apartments for Grand Canyon University students, Alondra Ruiz sits on her patio, worrying about where her family will live.

“[It was] very painful, you know, to read that letter,” she said.

In April, Ruiz and other residents at Periwinkle Mobile Home Park received notice, as required by law, that they had six months to move. While Ruiz and her husband own their home near 27th Avenue and Camelback Road, they don’t own the land. GCU does. And the university wants to add more student housing.

“As we know it, they’re a Christian university, right? They have not acted Christian in any way at all,” Ruiz said.

After residents organized marches and caught the attention of a City Council member and state senator, GCU extended the deadline — twice. Now, it’s May 28.

In a statement, the university said it will provide $5,000 to each mobile home owner to relocate. Residents who leave sooner will receive more, and those who stay until May won’t have to pay $400 in monthly rent between January and May.

He doesn’t like the way GCU’s campus has grown. “They built all these buildings around here, I counted 26. Leave us alone. They don’t need this one more building.”

Suter has spent 28 of his 83 years at Periwinkle, almost a decade living next to Ruiz who, earlier this year, took him to the hospital when he suffered a heart attack.

“I lived in an apartment on Camelback for five years, I didn’t even know my next-door neighbor. I’d go out and say hi, they’d just walk away, they wouldn’t say nothing,” he said. “Here, I know almost everyone in the park.” 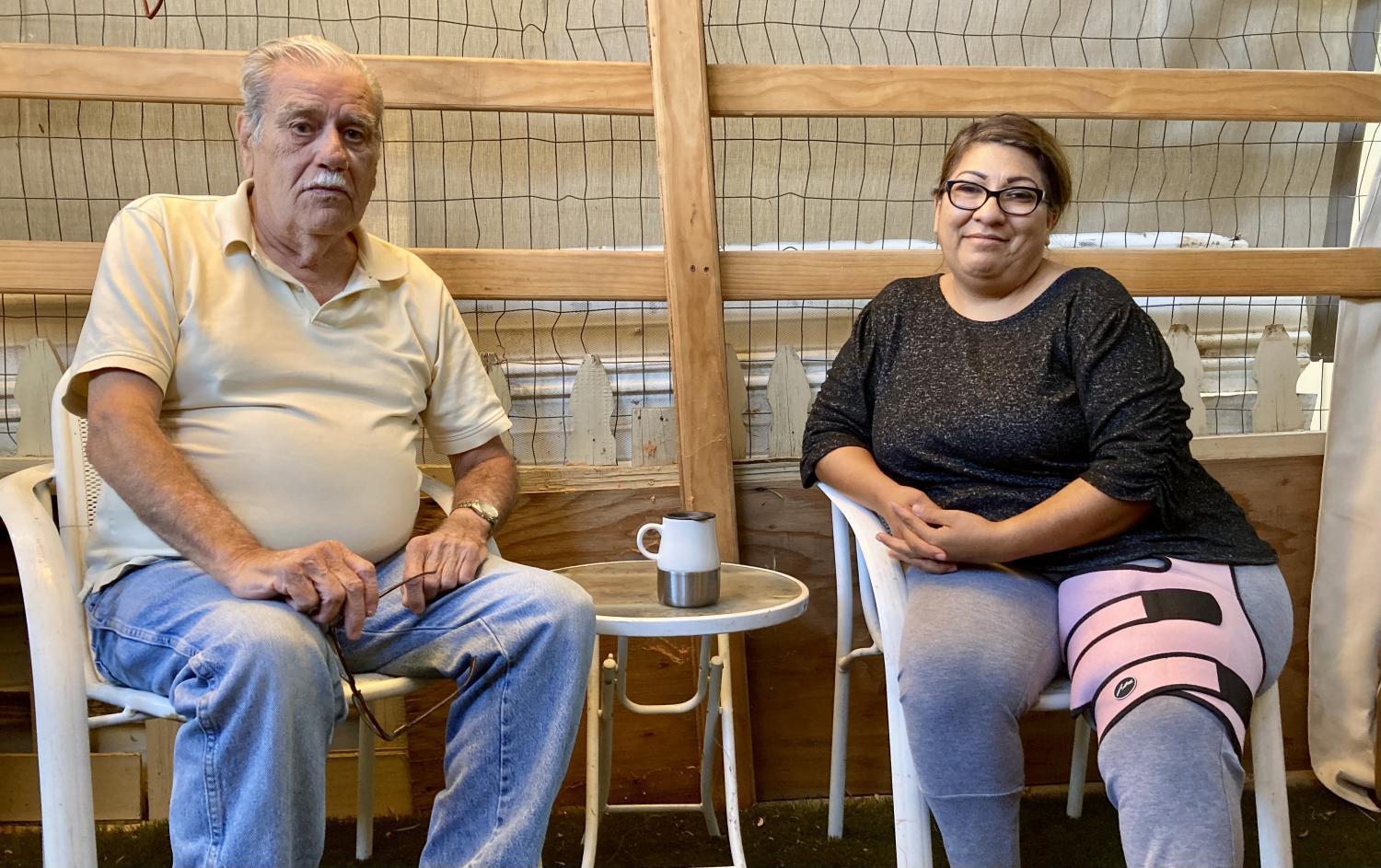 In September, the Phoenix City Council unanimously approved nearly a million dollars for churches to provide emergency shelters for people experiencing homelessness. And Mayor Kate Gallego pointed out the city has committed more than $100 million to support housing and homeless services in the past three months.

“We’re going to keep doing more, but I think it is important to recognize this is an unprecedented level of commitment for the city of Phoenix,” she said. “And we would welcome other levels of government and other municipalities who also want to do more.”

“What these residents need is an emergency response from the city,” said Dr. Sylvia Herrera, who has been working with the community.

“We do not think it is right to make us move when we do not have anywhere to move to,” a woman told the council.

Another resident’s voice shook as she said, “This is more than just a notice and get out. We are going to be homeless.”

In October, just outside council chambers, residents of Periwinkle, along with residents of Las Casitas and Weldon Court mobile home parks, protested their displacement. Inside, they addressed elected officials.

Speaking through an interpreter a man said, “We all have a family and I have a son that’s 14 years old. What am I supposed to tell him, that we have nowhere to go and that we have to go sleep in our truck?” 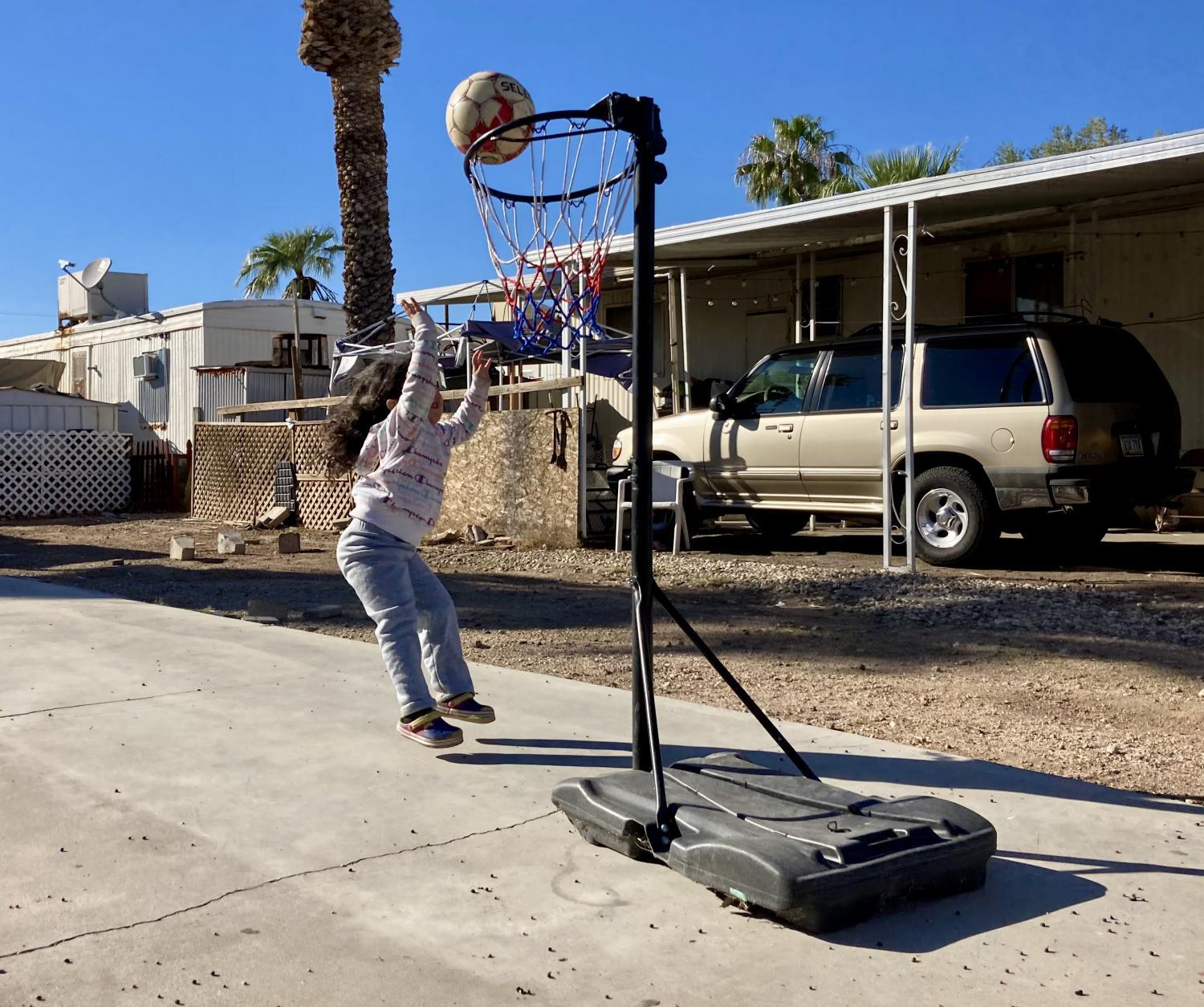 Over the past few years, leaders in Austin, Texas, Portland, Oregon, and Kenmore, Washington, have rezoned parks to make it harder for developers to close them and build other housing or commercial projects.

In Colorado, property owners must give 12-months notice when closing a park. And state law requires homeowners get the opportunity to buy it. Nineteen other states offer similar purchase laws but not Arizona.

Arizona residents like Alondra Ruiz are eligible for state assistance to relocate their mobile homes when development forces them out. But many homes, like Ruiz’s, are too old for parks to accept because they were built before federal standards took effect.

The state offers another option: Ruiz can abandon her home and collect $1,875.

“I’ve looked at places and I can’t find nothing,” she said. “I can’t find anything. We’re in a housing crisis. Everything is really either expensive or full or not available.” 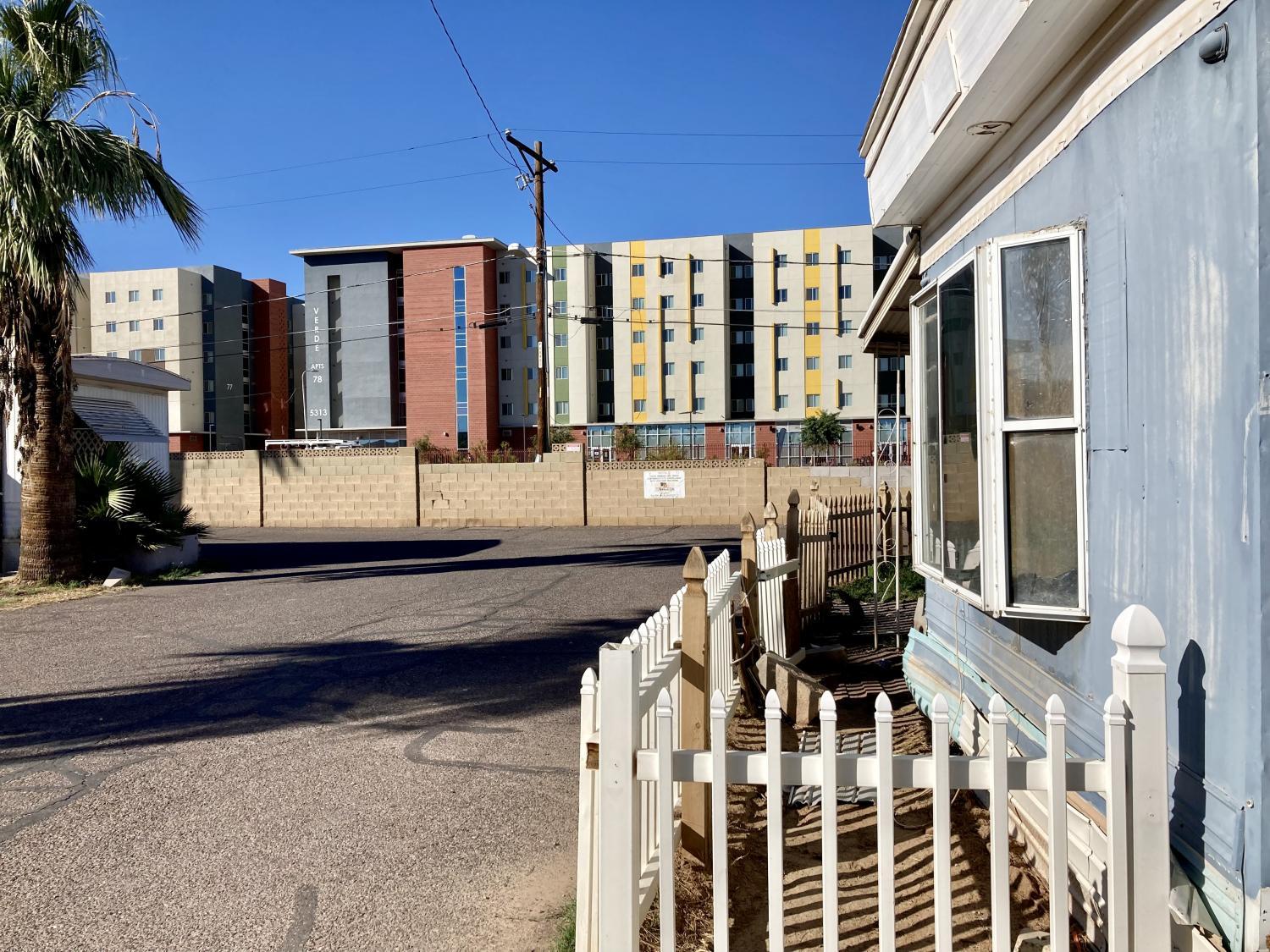 Based on federal guidelines, 46% of Phoenix households are considered extremely low, very low or low income. Another 19% are labeled low to moderate.

What’s not publicly tracked is the number of homes lost — like the 50 at Periwinkle Park.

Phoenix City Manager Jeff Barton created a task force to research what can be done to preserve housing for some of the city’s most vulnerable homeowners. The council is expected to discuss the findings this month.

A key difference between a mobile home and a manufactured home is the date. Before 1976, there were no recognized industry standards for quality, durability and safety. The Manufactured Housing Construction and Safety Standards Act of 1974 authorized the U.S. Department of Housing and Urban Development to establish federal standards. In 1976, HUD established the Manufactured Home Construction and Safety Standards (MHCSS), commonly known as the HUD code.

Homes built before 1976 are referred to as mobile homes and those built after 1976 are called manufactured homes. In 2000, Congress updated the 1974 Act. In addition to establishing design and construction standards, the federal action was intended to increase home ownership.

According to the Manufactured Housing Institute, almost 95,000 new homes were produced in 2020, which is about 9% of all single-family homes. Nearly 70% of new manufactured homes were placed on private property and 31% on manufactured home communities. The average new home sales price was $81,900 without land.