Word S8.5 — What do an Old West mystery, a transgender firefighter and NaNoWriMo have in common?

What do an Old West fantasy/mystery novel, a former transgender firefighter and NaNoWriMo have in common? Find out on this episode of KJZZ's Word. It's a podcast about literature in Arizona and the region.

Indigenous author Rebecca Roanhorse is back with us after a previous appearance in October 2020. She has a new novella out soon titled, “Tread of Angels.” Roanhorse will be at Poisoned Pen in Scottsdale on Friday, Nov. 18, at 7 p.m.

She currently lives in New Mexico but didn’t grow up there. We caught up with her on the road. 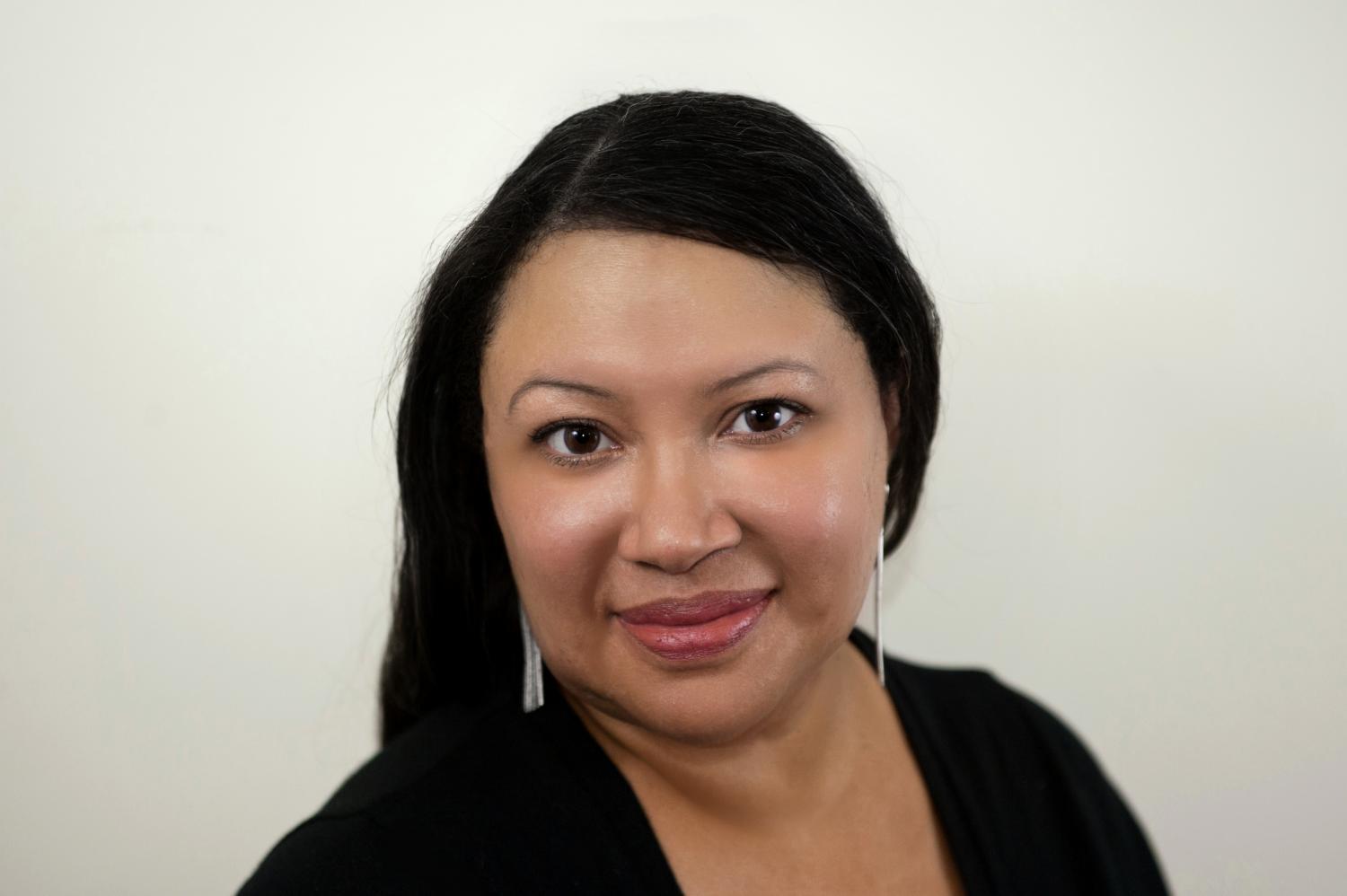 "Tread of Angels" is her latest mystery/fantasy novella which "centers on a heinous crime and two sisters at the heart of mystery, all set against the backdrop of a booming 1883 mining town called Goetia, where technology is driven by a rare ore known as Divinity — which can only be mined with the help of the Fallen, pariahs of society and the descendants of demonkind. They live amongst the Elects, the winners in an ancient war on Abaddon’s mountain, segregated by ancestry and class.

Celeste and Mariel are two Fallen sisters, bound by blood but raised in separate worlds. Celeste grew up with her father, passing in privileged Elect society, while Mariel stayed with their mother in the Fallen slums of Goetia. Upon her father’s death, Celeste reunites with Mariel and becomes her fiercest protector. 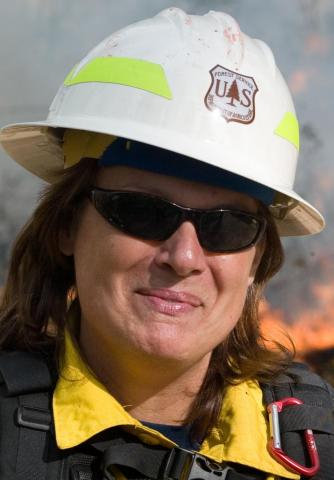 When Mariel is accused of murdering a high ranking Elect, Celeste must take on the role of advocatus diaboli (devil’s advocate) and defend her sister in the secretive courts of the Virtue, the powerful Order of the Archangels that rule Goetia. As Celeste navigates the darkest corners of her society to clear Mariel’s name, she uncovers layers of lies and manipulation that lead her to question everything she has ever known about herself, her past, and everyone around her," according to her website.

Bobbie Scopa "spent close to five decades working through nearly every challenge a firefighter can face. She was a strike team leader for the Dude Fire in 1990, where six firefighters were tragically killed, and she served at Ground Zero immediately after 9/11. Scopa has worked mountain rescues, city fires, mega-wildfires, and everything in between. While battling conditions and harsh flames on the outside, she also found herself waging a tougher battle on the inside. Scopa was torn between how to maintain the façade everyone expected of her and whether to live as her true self," according to her author website.

“In this compelling new book, Scopa shares her life as a man, a woman, and a firefighter. ... Her memoir reminds us that transgender people, while facing unique challenges in their lives, have the same goals as all human beings do: to discover who they are, to find love as best they can, and to serve their community with compassion and grace,” according to reviewer James Martin, author of "Building a Bridge."

She currently splits her time between living in the Valley and Oregon.

Aspiring novelists are feverishly trying to keep up with their daily goals in an effort to hit 50,000 words by Nov. 30 via the annual National Novel Writing Month (NaNoWriMo) contest.

That’s the case for Valley resident Allie Yohn who has participated in the event for many years and took some writers under her wing to plan their efforts last month during what is referred to as "Plotober." Like so many of us, Yohn is a transplant to the state. 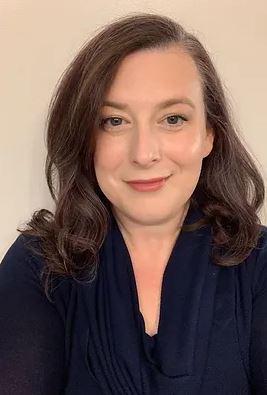 Allie Yohn
Allie Yohn is a member of both the Horror Writers Association and Sisters in Crime.
She talks about her experience with NaNoWriMo and whether she's a "planner," a "pantser" or a "plantser" with respect to NaNoWriMo terminology.

Yohn is also a member of both the Horror Writers Association and Sisters in Crime. She's a "voracious reader, and a collector of both books and decorative skulls," according to her website. Her published nonfiction writing includes, "The Story Of Pioneering Mountain Climber Emmeline Freda Du Faur" and "Sara Josephine Baker, Lesbian Scientist Changed The Face Of Public Health." She also has a story titled, "In the Very Air You Breathe," featured in Wily Writers Presents Tales of Foreboding edited by E.S. Magill and Bill Bodden available Nov. 15. It starts with a couple new to farming who are navigating a new dust bowl. Their lives go horrifically wrong from there.

If you didn't have a chance to participate in KJZZ's new member drive, that's OK. There's still time to make a monthly gift of support of maybe $10, $15 or $30 per month to reliably fund the fact-based journalism from the BBC, NPR and KJZZ news you've come to expect seven days per week.

Thanks for your support of public radio and original podcasts about literature in Arizona and the region!

Feel free to drop us an email with a comment about this episode or a suggestion for a future one.