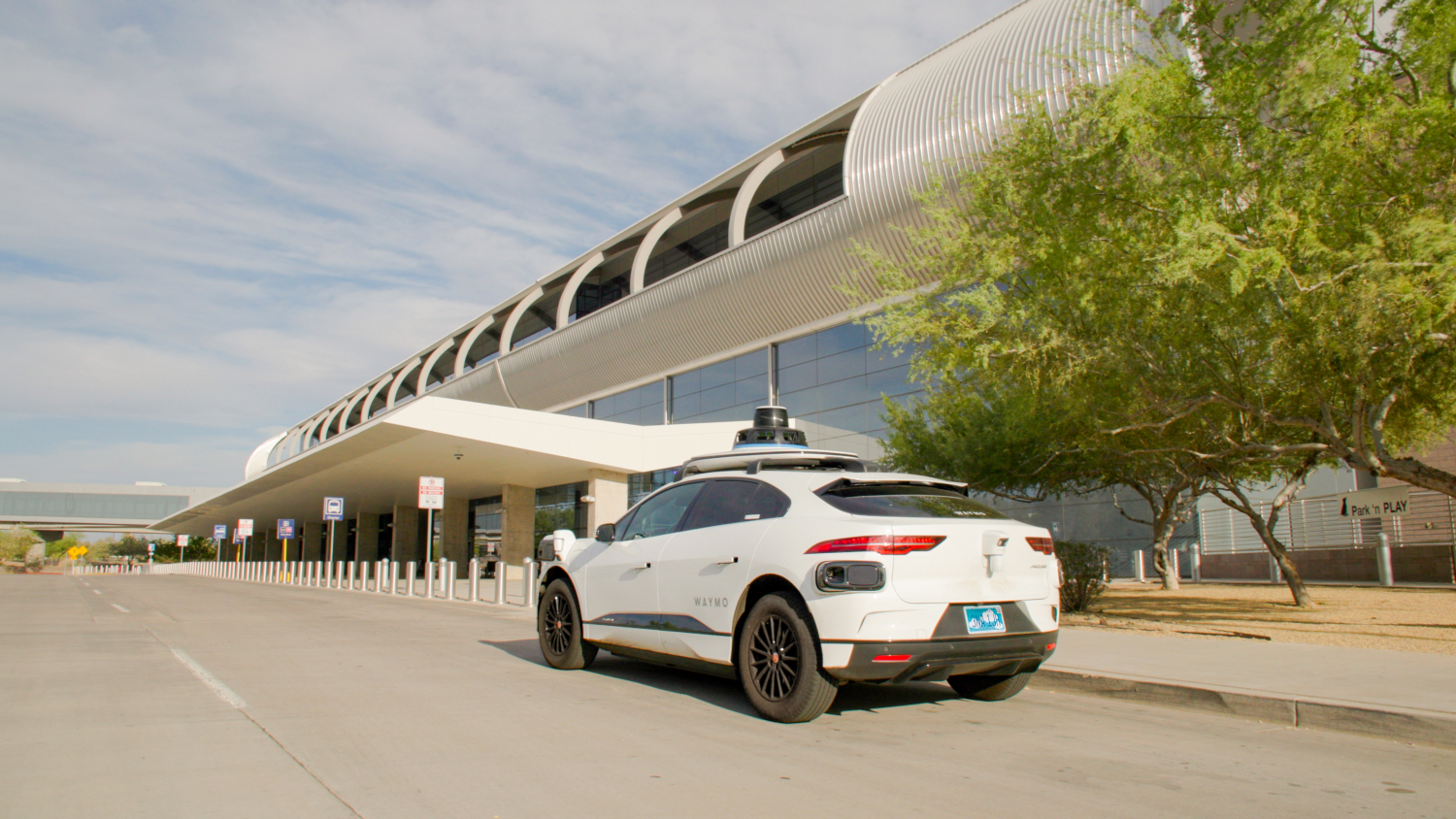 Starting Nov. 1, 2022, people who are part of Waymo’s Trusted Tester program can ride in an electric Jaguar I-PACE vehicle between downtown and the airport. For now, an autonomous specialist is in the driver’s seat but Waymo said those employees will be removed in the weeks to come.

In a press release, the airport described its "global milestone" by being the first in the world to offer rider-only autonomous vehicle service. Mayor Kate Gallego said Waymo’s service “marks our city’s commitment to innovation and technological advancements that will impact the world.”

“This move to incorporate autonomous vehicles as another transportation option to and from Sky Harbor makes traveling even easier and more enjoyable,” said Councilman Sal DiCiccio.

Pickups and drop-offs will take place at the 44th Street PHX Sky Train® Station located at 44th and Washington streets. Customers can then ride the train free direct to the airport terminals.

Since May, Waymo has offered rides with autonomous specialists in downtown Phoenix to people in its Trusted Tester program. The company also operates Chrysler minivans in the East Valley — they are fully autonomous, meaning no one’s in the driver’s seat.