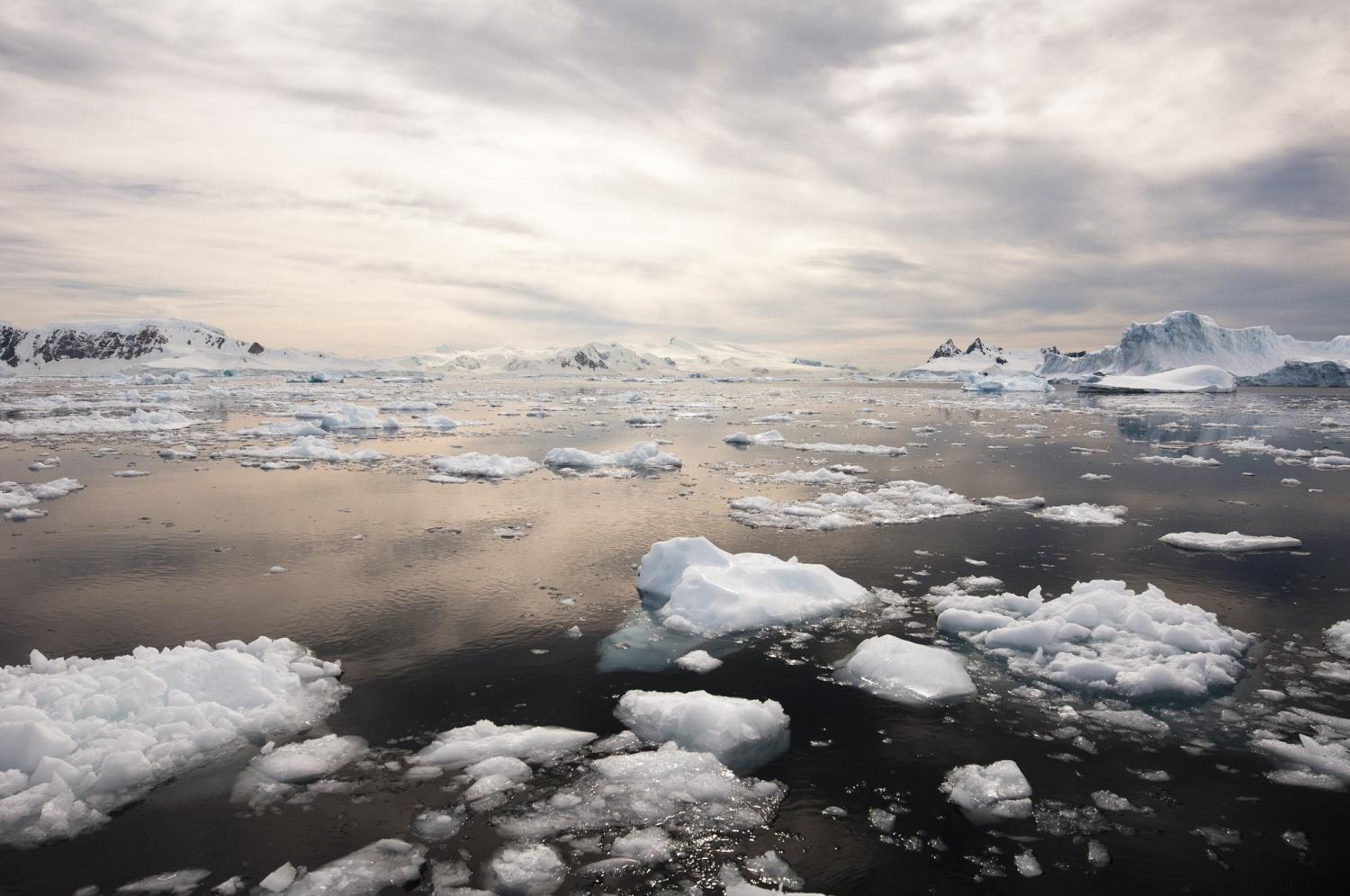 Five years ago, more than 15,000 experts signed the “World Scientists' Warning to Humanity: A Second Notice” regarding the imminent dangers posed by climate change.

The latest update to that research, published in the journal BioScience, says the Earth’s vital signs have reached “code red.”

“What we're trying to do is, band together as scientists to speak out on the climate science and to warn humanity that we're in big trouble in terms of climate change. And if things continue as they are going now, it's going to get much worse,” said lead author William Ripple, a distinguished professor of ecology at Oregon State University College of Forestry who was also lead author of the 2017 report.

According to the new paper, 16 of 35 planetary vital signs have now reached record extremes.

That includes rises in the frequency of dangerous heat events, global tree cover loss from fires and the prevalence of the mosquito-borne dengue virus. 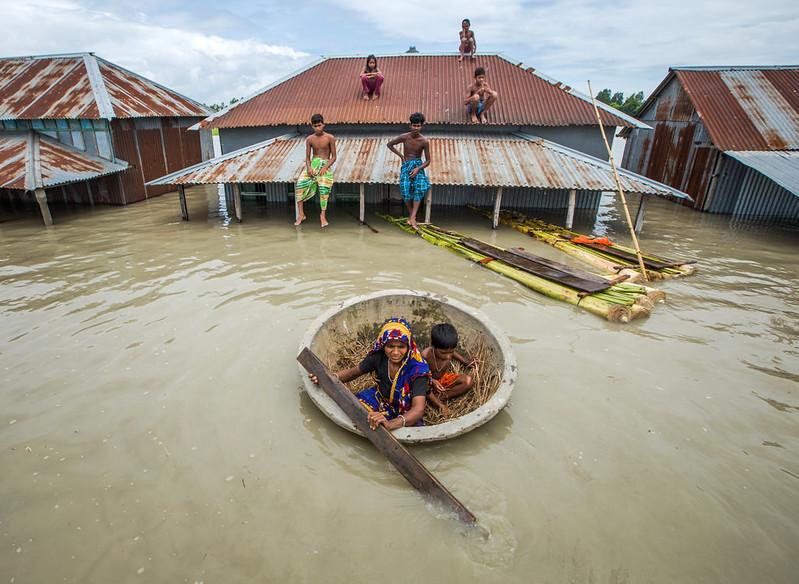 The paper focused especially on climate-related disasters such as European wildfires, Australian cyclones and the summer flood that displaced 33 million in Pakistan. Many such calamities are becoming concerning common.

Ripple says, in some cases, that shift been alarmingly abrupt.

“So as global temperatures continue to creep up, we're now seeing the frequency of some climate disasters actually leap up,” he said.

“We need to really do what we can to take care of others and to support others going through climate disasters,” said Ripple. “And there's so many disasters happening each year now that this is an important topic.”

In the 30 years since the original “World Scientists’ Warning to Humanity” in 1992, global greenhouse gas emissions have increased by 40%. Atmospheric carbon dioxide levels have reached 418 parts per million, the highest level on record.

“Just yesterday, there was a big new report by the United Nations that says we're not even close to being on course to meeting the goals of the Paris Agreement, and we are on course for a much hotter future unless we change course immediately,” said Ripple.

In the past 20 years, Arizona has seen a deepening drought, more extreme heat events and larger and more frequent wildfires.