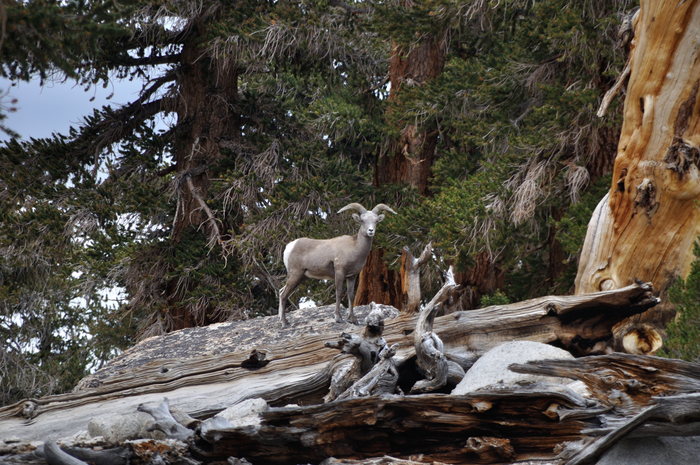 Chris Horsch/USFWS
The Sierra Nevada Bighorn Sheep (Ovis canadensis sierrae) was granted protection under the U.S. Endangered Species Act in 2000, when population estimates were as low as 100 individuals.

This month, the U.S. Fish and Wildlife Service (FWS) released its plan to address illegal killings of the endangered Mexican gray wolf, even as conservation groups announced they would sue the agency over its handling of the species.

New research in the journal PLOS ONE examines why the protection process often fails.

In 1993, a study published two decades after the passage of the Endangered Species Act showed the ESA was failing to protect species until their numbers had fallen to precariously low levels.

On average, newly listed animal species had around 1,000 remaining individuals and plants had around 120. Some animal populations are far lower.

With the 50th anniversary in sight and the meeting of the United Nations Convention on Biological Diversity approaching in December, researchers decided to see if matters had improved in the past 30 years.

According to data from the Federal Register, they had not. Numbers were still reaching low levels prior to listing and, out of thousands of listed species, only 54 had recovered beyond the need for protection.

Insufficient funding and wait times that have vacillated between three to nine years over the past five decades have exacerbated the problem even as biodiversity grows more imperiled and species extinctions accelerate: As funding dropped between 2010 and 2020, the number of listed species grew by more than 300%.