Word S8.3 — What does kid lit and the courage of a Mexican woman journalist have in common?

What does kid lit and the courage of a Mexican woman journalist have in common?

Questions like these are explored on Word. It’s a KJZZ podcast about literature in Arizona and the region.

B.G. Hennessey is an Arizona author who has written dozens of children’s books, and her latest focuses on where food comes from. Spoiler alert — it’s not exactly the grocery store.

We caught up to talk about her recent offering, “This Little Farmer Went to Market,” which is helping to fund early childhood programs by putting more books in the hands of kids. 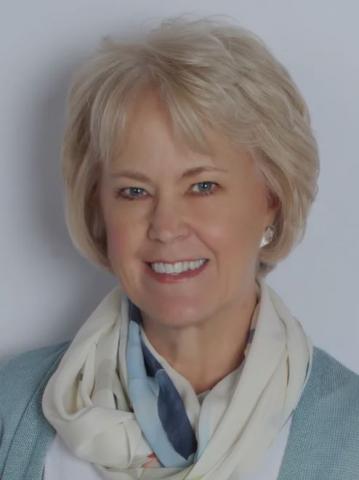 She began her writing career on the artistic side of publishing.

According to her author page:

"As a child I loved to draw-but I also loved books, especially picture books. I still remember certain illustrations, covers and bindings from books that were read to me as a young girl.

I’ve lived in many places. I grew up in Wantagh on Long Island, New York, graduated from Northfield Mount Hermon School in Massachusetts and attended St. Lawrence University in upstate New York. At the University of Wisconsin in Madison, I majored in fine art and learned how to design, print and bind handmade books. I also took courses in children’s literature. The combination of form and content in the picture book format fascinated me.

After graduation, I headed for NYC where I worked for 17 years in children’s book publishing as a designer and art director. But I didn’t begin to write until I had children of my own."

Hennessey will be part of a Nov. 12 Southwest Human Development event at Bookman's Entertainment in the Valley.

The organization distributes over 115,000 books, annually, to children and stipulates, "the first five years of life are the most critical in a child’s development. As Arizona’s largest nonprofit organization dedicated to early childhood development, 900 staff members provide 40 programs and services to 140,000 children, families and professionals each year." 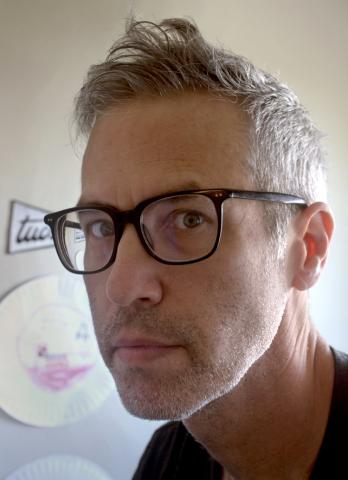 Adam Rex lives in Tucson and has a new book called “Digestion, the Musical.”

If you’re wondering how that might work on the page, we explore that. Imagine "Hamilton" meets the "Magical School Bus." The wheels of this bus, definitively do not go round and round in this genre-bending kid's book.

Illustrated by Laura Park, this book explores, "the scientific process of digestion as you've never seen it." It's science presented in a fun way.

According to his author page, "He’s won some awards, including the Margaret Wise Brown Prize in Children’s Literature and the National Cartoonists Society Book Illustration Award. His debut novel was shortlisted for the Andre Norton Award for Young Adult Science Fiction and Fantasy.

He used to make art for games like Dungeons & Dragons and Magic: The Gathering. Sometimes he still does.

He lives in Tucson, Arizona, with his cat, dog, son, and wife." 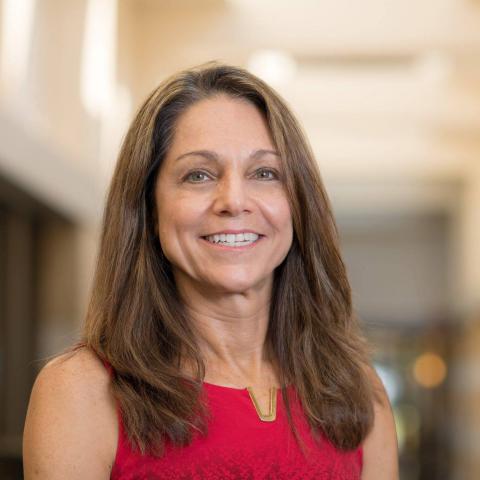 Later this month, Katherine Corcoran will release, “In the Mouth of the Wolf.”

It’s about the heroic efforts of a female journalist to speak truth to power and how she paid the ultimate price for doing so.

The heroic life of a female Mexican journalist is the topic of this new investigative work and biography.

Corcoran was the Associated Press (AP) Bureau Chief for Mexico and Central America for several years.

According to a review of the book, it's a "gripping look at reporters who dare to step on the deadly 'third rail,' where the state and organized crime have become indistinguishable. 'In the Mouth of the Wolf' confronts how silencing the free press threatens basic protections and rule of law across the globe."

She will be appearing at Poisoned Pen in Scottsdale on Oct. 25.

Portions of Word have been nominated for Edward R. Murrow and Public Media Journalists Association awards. Feel free to send an email with a suggestion for a future show or comment about this one.

Education Word
Listen to this KJZZ podcast about literature in Arizona and the region.