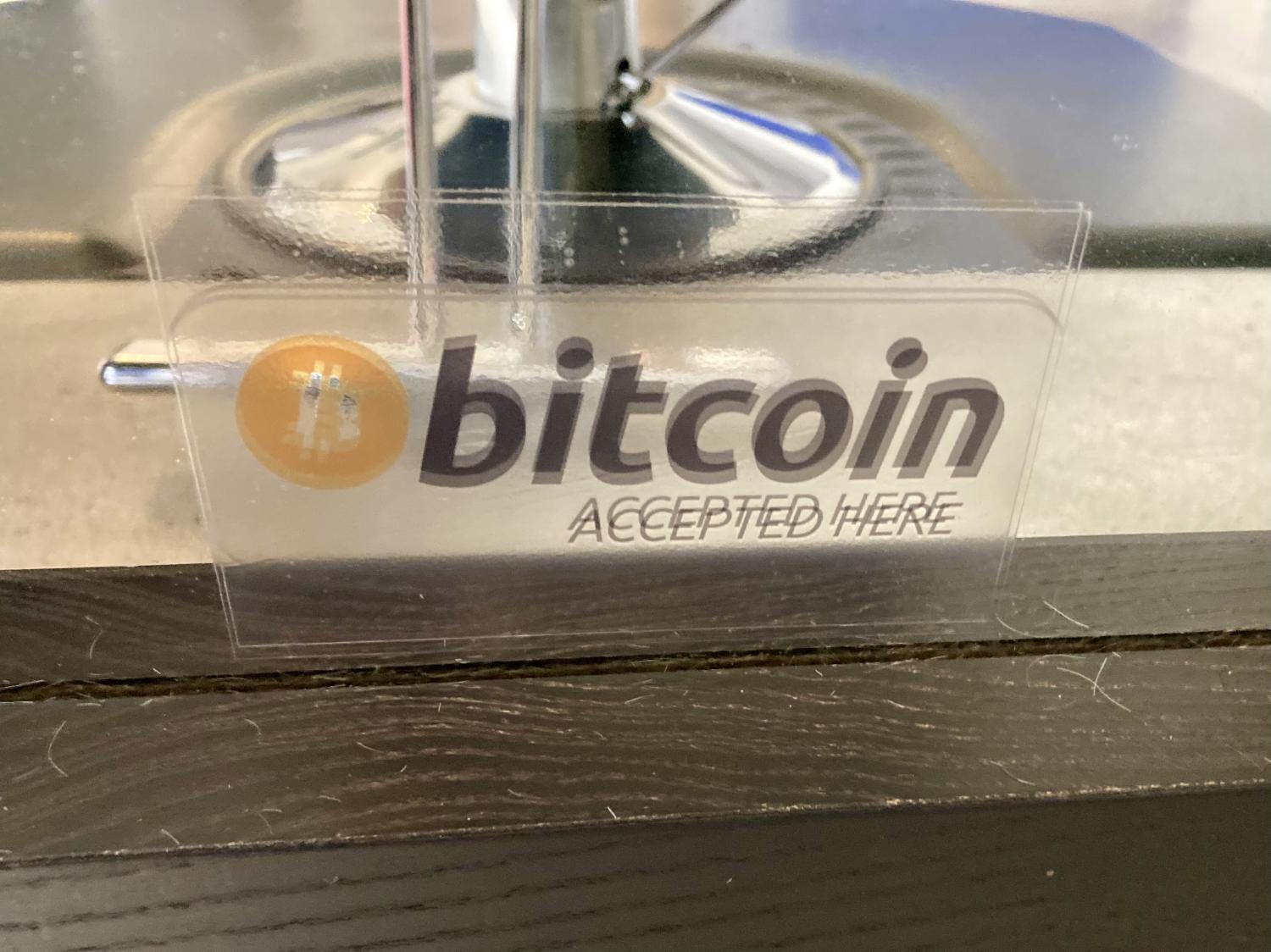 But the crypto sector has come under fire for the amount of energy it consumes — and the carbon footprint it leaves behind.

Recent research in the journal Scientific Reports shows one of the most popular digital currencies, Bitcoin, has an even bigger carbon footprint than once thought.

The reason: The block chain, a virtual, shared register of transactions that forms the backbone of cryptocurrencies.

Bitcoin verifies these transactions via a process called “proof of work,” in which computers vie to solve a math problem the fastest.

Whoever wins is reward with Bitcoin.

In 2020, this Bitcoin “mining” consumed 75.4 terawatt hours per year — more energy than Austria or Portugal.

According to the paper, that carves out a carbon footprint lower than coal-fired power plants but higher than cattle.

Many cryptocurrencies, including Bitcoin’s biggest rival, Ethereum, are moving to a faster, less power-intensive system called “proof of stake,” in which prospective miners pony up a portion of their current cryptocurrency holdings as a kind of collateral.