The pros and cons of Prop. 209, which targets Arizona's debt collection rules 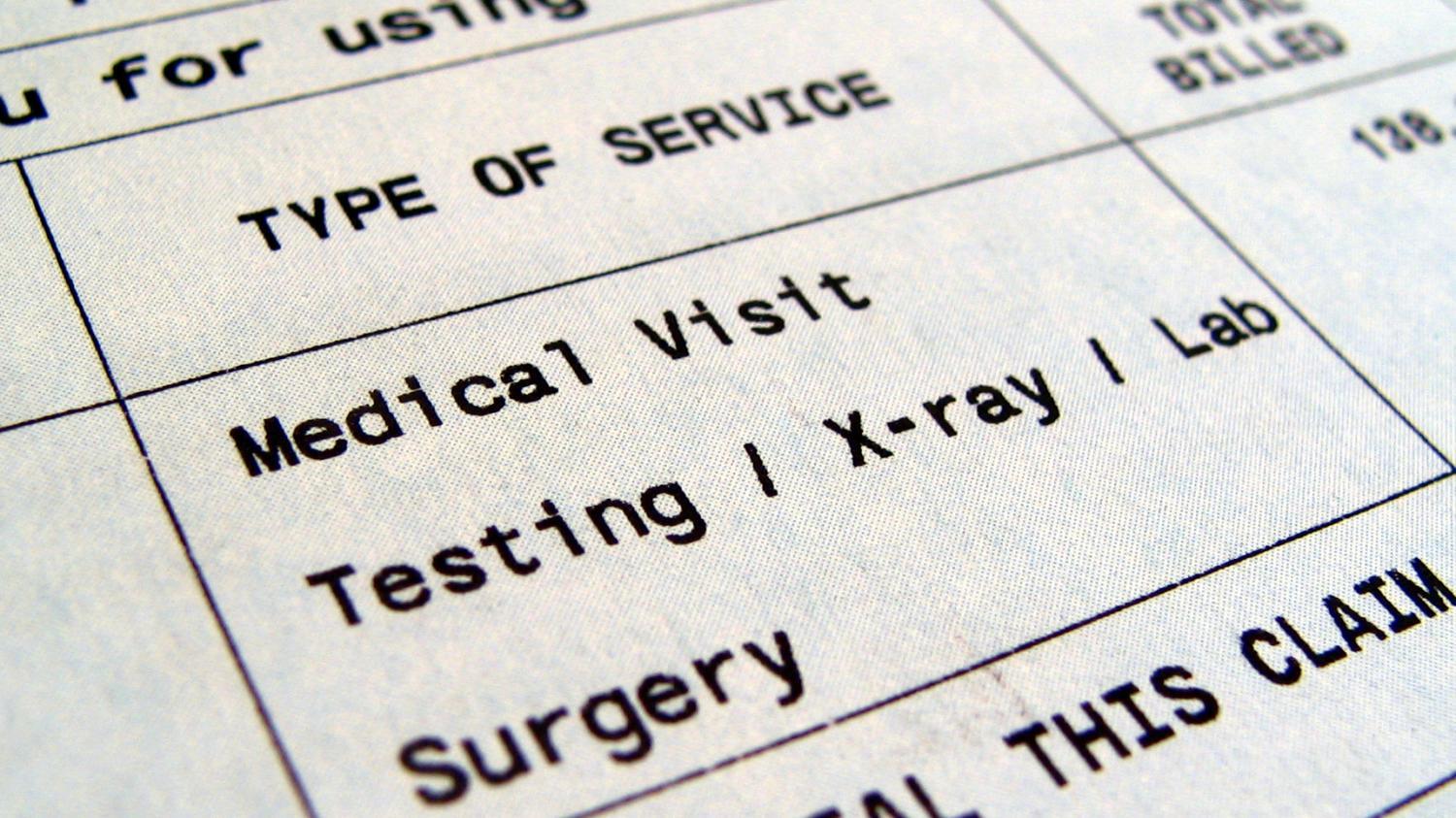 Getty Images
Proposition 209 targets all debt collection, not just medical. But medical debt is the most common reason debt collectors come calling, according to a 2022 Consumer Financial Protection Bureau report.

In 2004, 15-year-old Liz Gorski was riding in a car on the way to the mall when a tire blew out. The resulting crash ejected her and her friends onto a busy road. One passenger died. And Gorski was left with years of medical bills and trauma.

“So I was in the hospital for five days in a coma, and I got out of the coma and they were trying to tell me everything that happened, and I just didn’t believe them," Gorski said.

Insurance covered some of her initial hospital bills, but she was still left with tens of thousands of dollars in medical debt.

Some of that was referred to debt collectors, and her credit took a beating.

“And then you can’t qualify for a loan or an affordable one, or housing even," Gorski said.

She’s also accrued more debt, and faced off with more collectors, while seeking ongoing treatment for neurological and muscle damage stemming from the accident.

She was only able to find housing through Habitat for Humanity.

"But I think if that program wasn't shown to me, and I wasn’t physically able to do that, I would probably be on the streets or something," Gorski said.

She’s 33 now. A mother. And she helped Healthcare Rising Arizona get enough signatures for Proposition 209 to be on the ballot.

It’s election season and there are more than just people to consider on the ballot. Arizonans will vote on several propositions including what is advertised as the Predatory Debt Collection Protection Act.

The pros and cons

But medical debt is the most common reason debt collectors come calling, according to a 2022 Consumer Financial Protection Bureau report. 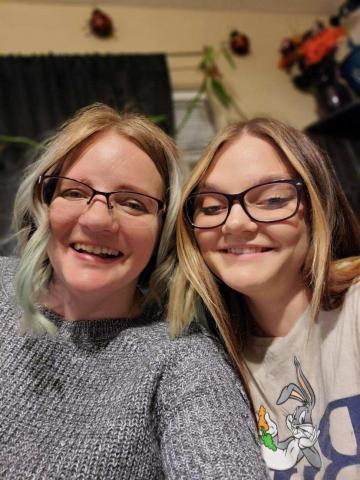 Liz Gorski
Liz Gorski (left), an Arizona resident who helped Proposition 209 get on that ballot, with her daughter Nikki.

Proposition 209 increases protections for Arizonans who may face asset or wage seizure because of outstanding debts.

It will affect how much interest gets added on medical debts.

But there are arguments against Proposition 209 — coming out of organizations like the Arizona Bankers Association and the Arizona Chamber of Commerce and Industry.

But Arizona business leaders say Proposition 209 has unintended consequences because it targets all debt, not just medical.

Danny Seiden is the president of the Chamber.

“When lenders can’t collect outstanding debt they pass their losses onto other customers, which means higher interest rates for everyday Arizonans," Seiden said.

Rodd McLeod is a spokesman for Health Care Rising Arizona.

“We believe strongly that no family should lose their home or their car or struggle to put food on the table due to a medical emergency or an accident.” McLeod said.

But Seiden argues that the medical costs, themselves, are what should be addressed instead.

“I think having a transparent discussion about what’s driving those costs, whether it’s uncompensated care, whether it’s a lack of options in the private insurance market, what people say is the rising cost of pharmaceuticals, I think we could take a good look at that and figure out a better way to do it," Seiden said.

Seiden also argues that changing the amount debt collectors can garnish from wages, or what assets can be taken as collateral, will disincentivize creditors to loan to low income earners.

But Mike Weston, the owner of a multi-state consumer defense law firm with offices in Arizona, disagrees. He calls Proposition 209 an incremental change.

“The collection laws in Arizona are very creditor friendly right now, this makes it a little more consumer friendly, but still it’s not going to be like a total windfall on either side," Weston said.

Weston Legal has offices in Arizona, Texas and Florida. Weston says Arizonans should look at what other states have done. Texas outlawed wage garnishments for instance.

“It’s not super drastic when you compare it to a state like Texas, which I think a lot of people would find surprising that a very conservative state like Texas is the most debtor friendly state in the country," Weston said.

More arguments for and against Proposition 209 are available on the Secretary of State Office's website.