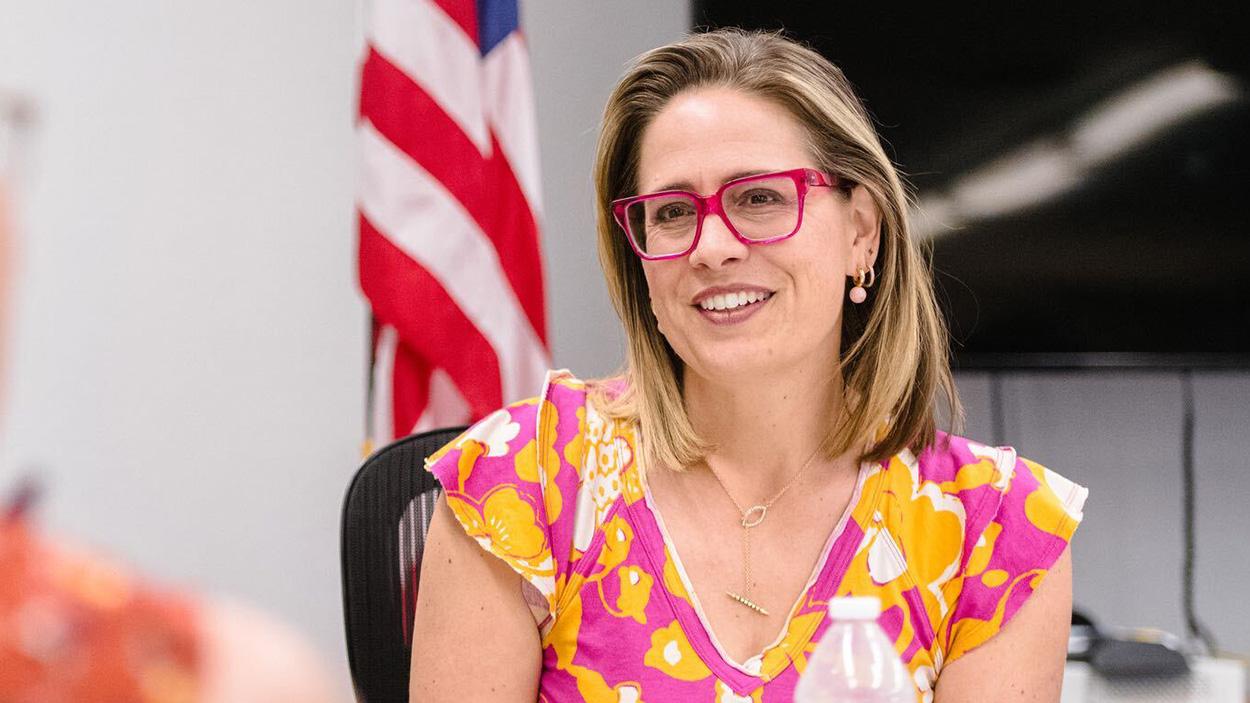 From red ties during the AIDS epidemic to show solidarity to carabiners on belt loops to signal sexuality, using clothing as a way to subvert gender norms and identify each other has been part of queer culture for a long time.

One part of queer fashion with a long history rooted in political statements is camp, which is characterized by bold, exaggerated styles and usually has an intentional double meaning.

Writer Nathan Kohrman sees a lot of camp in the ever-analyzed wardrobe of one of Arizona’s senators, Kyrsten Sinema.

Sinema is probably one of the most powerful queer women in the country. She’s been openly bisexual throughout her political career, and her clothes have always stood out. From the Marilyn Monroe-esque look she donned as she was sworn into the U.S. Senate to the time she presided over the Senate wearing a shirt that said “dangerous creature,” she has never been the pantsuit type.

In an op-ed for the Washington Post, Kohrman argues camp is at the center of it all.

The Show spoke with him to learn why, and began the conversation with the history of camp, and just what it means in the queer community.

The Show also reached out to Sinema’s office about this story. A spokesperson sent us a statement clarifying that the curtsy “was not a comment on the minimum wage but rather Sinema acknowledging the nonpartisan staffers, who had read aloud the 628-page COVID-19 relief bill at a Republican senator’s request,” and who were thanking her for bringing them a chocolate cake that day.