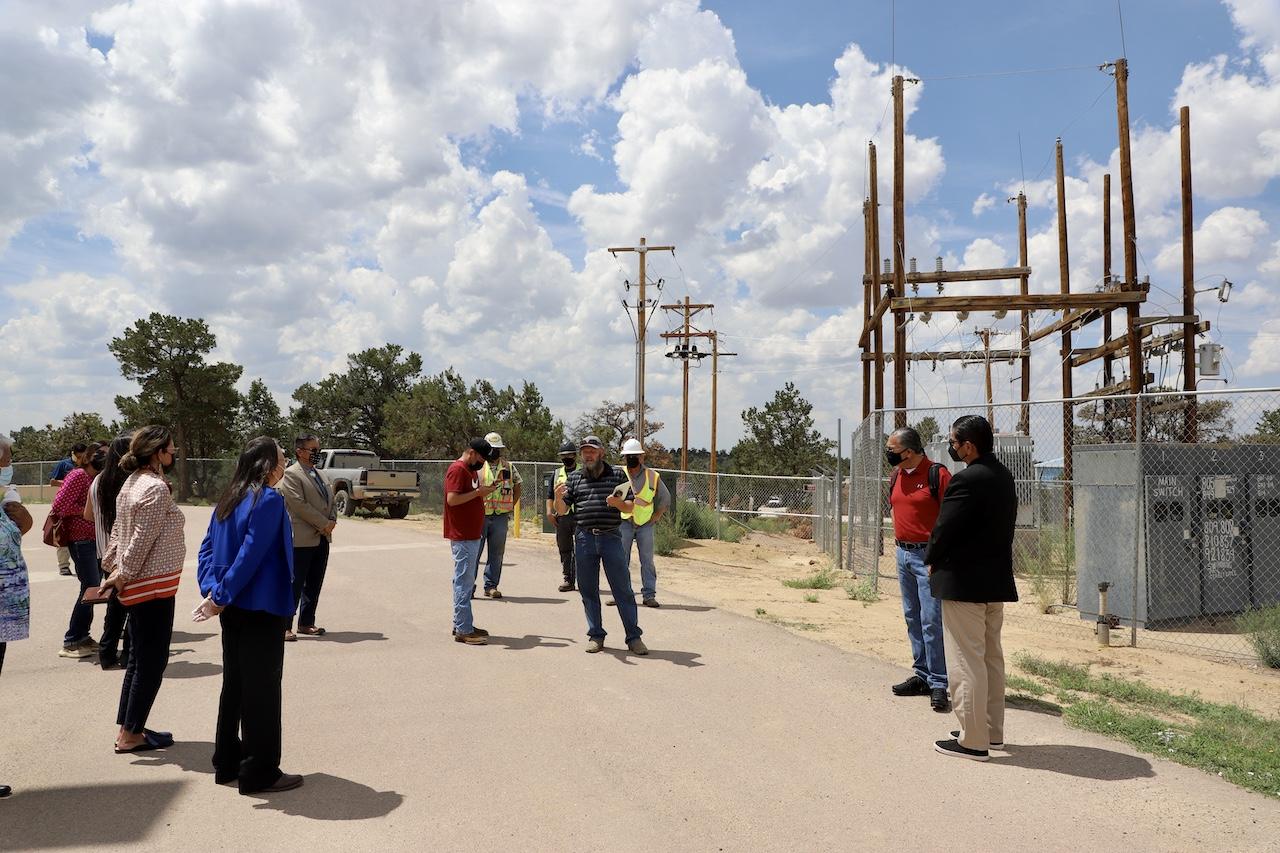 Navajo Nation President Jonathan Nez has approved legislation that allocates $3.6 million to the Ramah Navajo School Board in New Mexico. The Pine Hill Schools are long overdue for a new electrical system.

The current system was installed in the early 1970s. Frequent power outages plagued the schools as well as neighboring facilities, such as the community’s health center.

Due to the urgency of the replacement project, the Navajo Nation used its own funds, and it will seek reimbursement from the U.S. government.

Nez says about $1 billion from the American Rescue Plan Act would be allocated towards more water, electric, broadband and housing projects. But it still needs to be approved by the Navajo Nation Council. It must use the money before a 2024 deadline.