With the reinstatement of a territorial-era ban that dates back to the 1860s, Arizona women are no longer able to seek abortion care in most cases. But even if this latest legal decision is put on hold or the state’s constitution is eventually amended to reflect what most Arizonans say they want, which is some access to abortion care, women will still need or want abortions — even into their second or third trimester.

It could happen to anyone

Imagine having lost two back-to-back pregnancies. That’s what happened to Erika Christensen, the co-director of Patient Forward, an organization that advocates for the decriminalization of abortion care.

"My body was really out of whack," she said. "And I already have a complicated medical history. "

She and her Patient Forward co-director and husband, Garin Marschall, were struggling to conceive again, she said, "so we went into a fertility specialist to try to understand what was going on, with me not being able to have a healthy pregnancy." 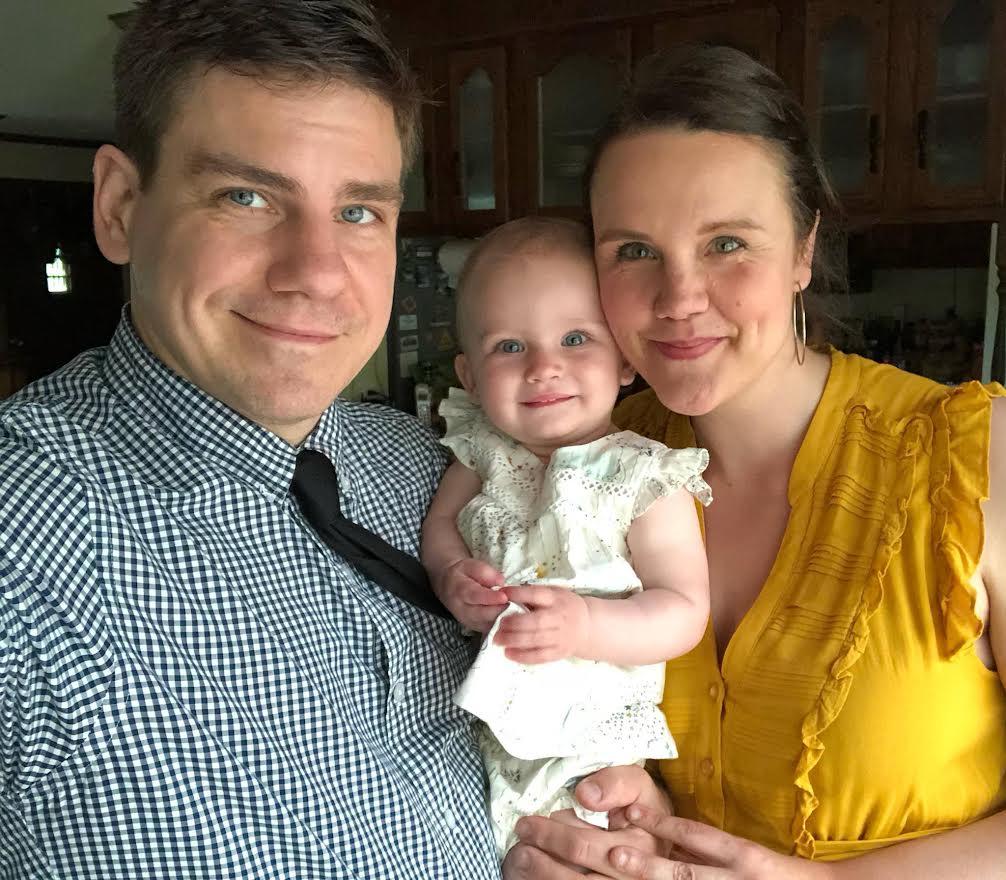 Garin Marschall
Garin Marschall and Erika Christensen are the co-directors of Patient Forward, an advocacy group that works to decriminalize abortion care.

Her doctor discovered that she was four months pregnant. The news was a complete shock. Four months is roughly 16 weeks — Christensen was already in her second trimester.

"And I'm a person, let me tell you, like, I consider myself very body-aware."

Later recognition of pregnancy is actually not that uncommon, says Christensen.

So, now imagine finding out you’re pregnant halfway through that pregnancy. How does that happen?

Well, here’s where our biases can get in the way, according to Marschall.

"There's this idea that you miss your period and then you take a pregnancy test, you know, you pee in a stick and then you know everything," he said. "Or if someone is like, ‘Oh, I feel sick this morning, and I threw up,’ I must be pregnant!"

Real life is very different. Pregnancy symptoms vary and people may have medical conditions that might make early recognition more difficult, like polycystic ovary syndrome, known as PCOS, which can cause irregular periods.

And some women just don’t track their cycles.

"When I ask somebody, ‘What was the first day of your last menstrual period?’ I'm usually met with, ‘Um,’ they look up at the ceiling, and you can see them in their head counting backwards," said Dr. Laura Mercer, an OBGYN and the chair of the Arizona section of the American College of Obstetricians and Gynecologists. 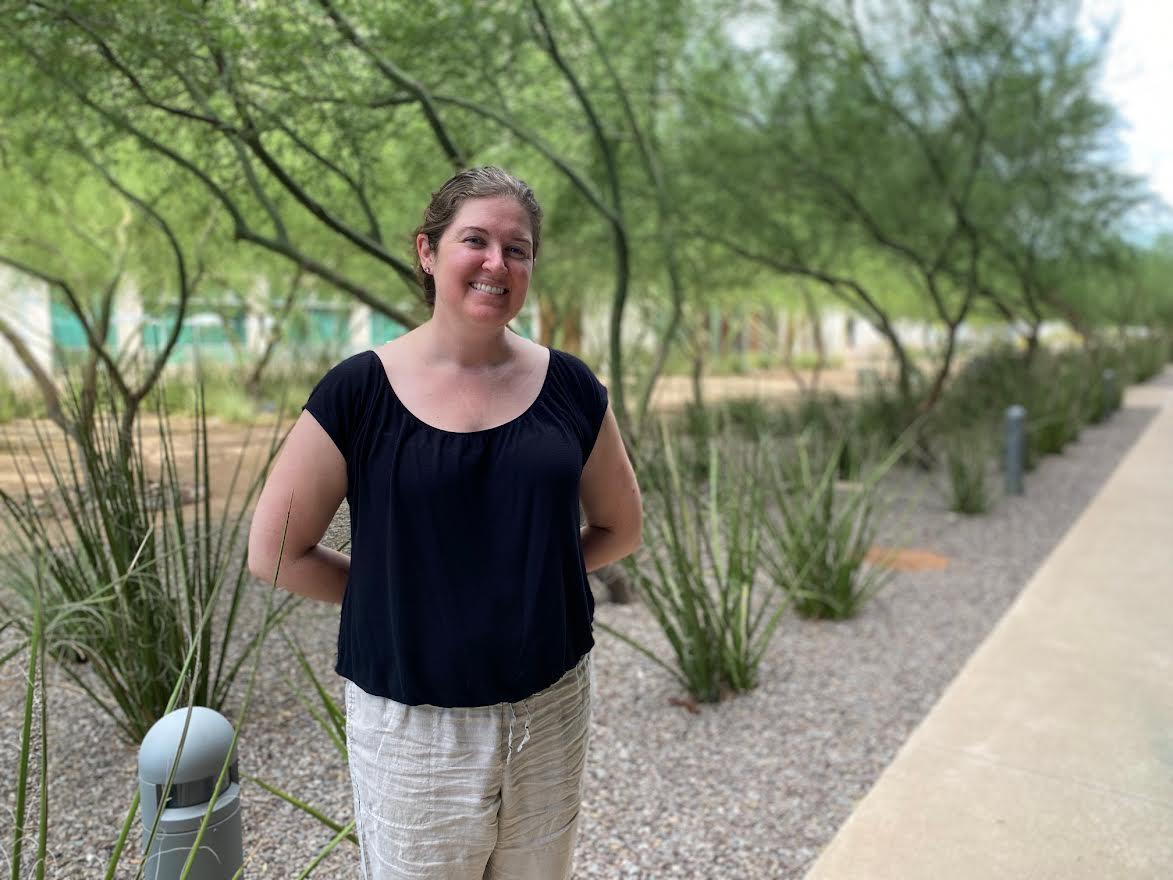 Kathy Ritchie/KJZZ
Dr. Laura Mercer is an OBGYN and chair of the Arizona section of the American College of Obstetricians and Gynecologists.

Birth control, she said, is another reason why a person might not realize they’re pregnant.

"Women who are on some form of birth control may be choosing not to have periods. We, in fact, recommend that for patients who have really heavy periods, really painful periods or other gynecologic issues," Mercer said.

And so they wouldn't even realize they've missed a period because they think their birth control is doing what it’s supposed to do. "So for a lot of patients, they may not recognize a pregnancy until after the first trimester well into the second trimester," she said.

Of course, later recognition is just one reason people seek out abortion care.

Katrina Kimport is a professor with ANSIRH Program at the University of California San Francisco. She interviewed a small group of women who sought abortion care after the 24th week of pregnancy.

Based on what she learned, Kimport looks at abortion care via two pathways: "So in the first pathway, these were women who received new information about their pregnancy — in most cases, in that third trimester."

Kimport says for most of the women she talked to, that information was about the health of the fetus, and that changed how they felt about their pregnancy.  For others in that first pathway, she said the new information "they received after the 24th week of pregnancy was that they were pregnant."

But it’s not just new information. There’s a second pathway, says Kimport. These are women who wanted an abortion earlier on, but encountered barriers.

"Most of the time, these were policy-related barriers. So things like difficulty at finding a provider, difficulty finding the money to pay for an abortion," Kimport said.

And she says those barriers added up so those who wanted an abortion were pushed to the third trimester. Kimport also noted that sometimes these pathways intersect.

And that’s something we could see more of here in Arizona if this territorial ban remains in place. Seeking abortion care in other states will likely be incredibly costly for women, especially if they have to travel, find accommodations, obtain childcare — Christensen told KJZZ News that 60% of abortion seekers are already parenting — and take time off of work.

Health of the fetus

But let’s circle back to the first pathway and those women who learned new details about the health of their fetus. In Arizona, terminating a pregnancy because of a genetic or chromosomal condition, for example, is illegal. However, Mercer said: "They may not get that diagnosis until 16, 17, 18 weeks along …  our ultrasounds are most sensitive, somewhere between 18 and 22 weeks."

And something like amniocentesis, which she says is the gold standard to diagnose certain conditions, can’t be performed until after 15 weeks.

"We try to make sure that families have all of the information that they need to make the decisions that are right for them … And where each family lands on that spectrum is a really individual and unique choice," she said.

This leaves families to decide whether to go out of state to end that pregnancy, carry that baby to term and plan for comfort care or full intervention and everything that comes with prolonging a life at all costs. 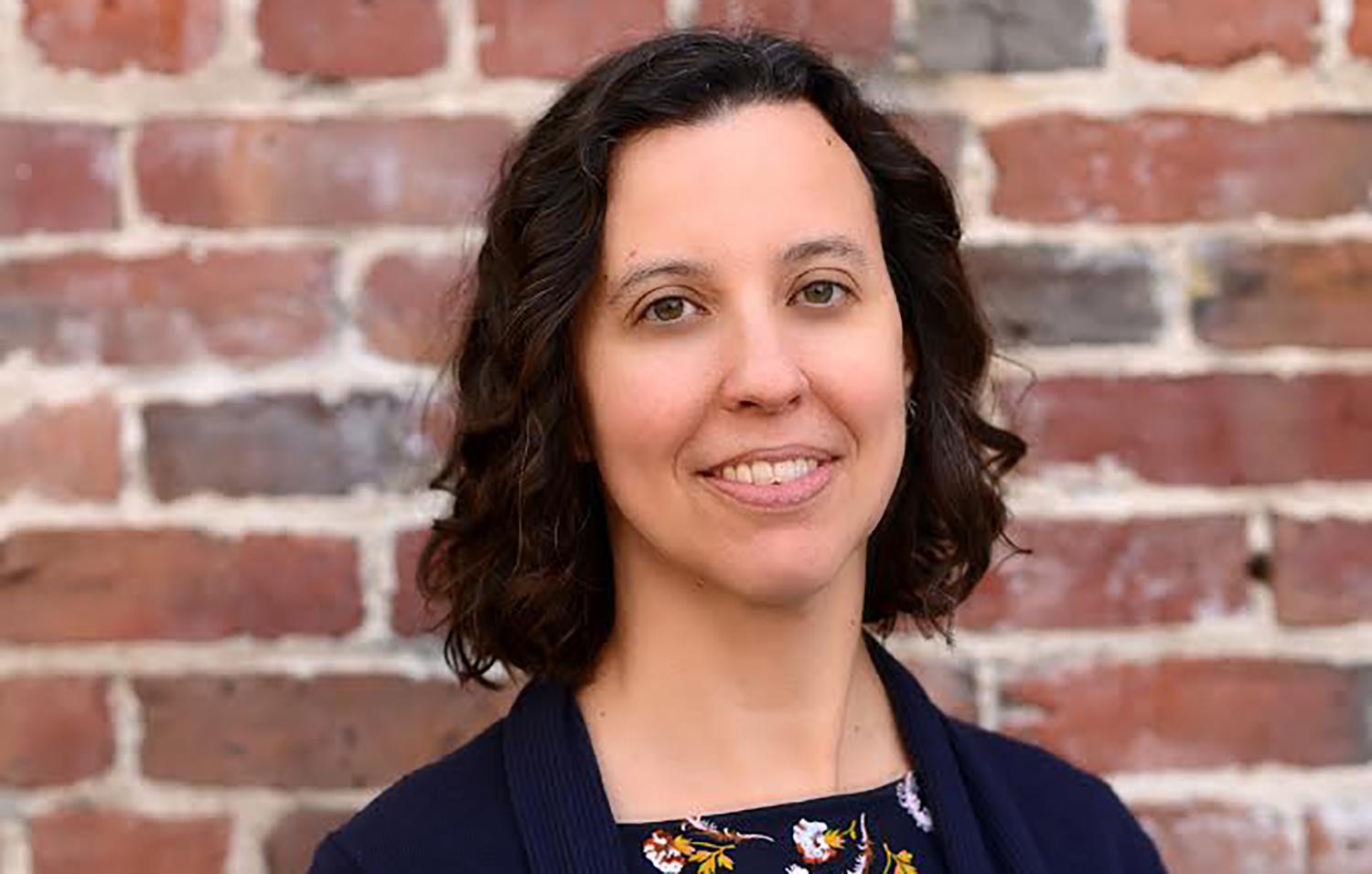