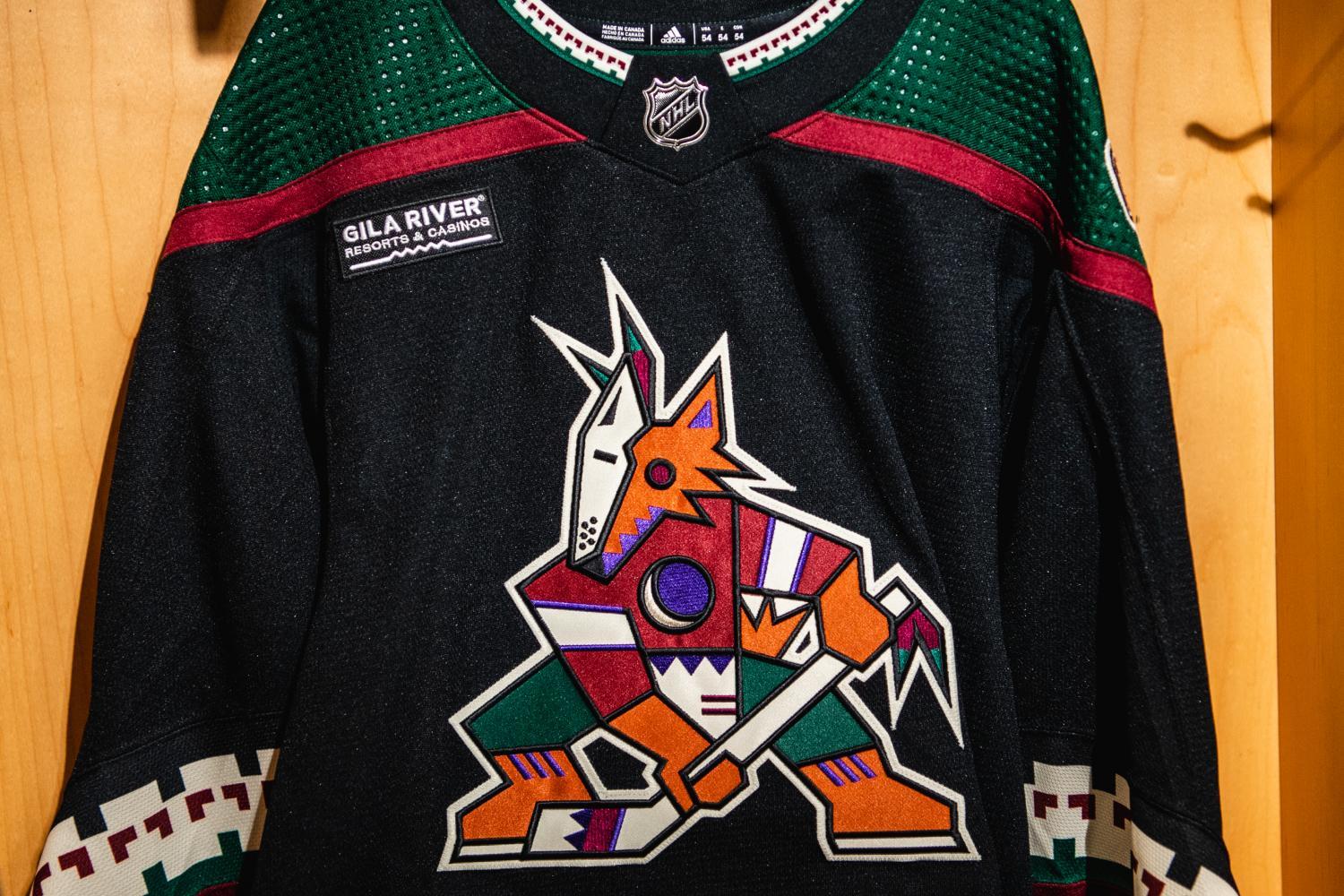 Jerseys for the Arizona Coyotes will feature patches for Gila River Resorts and Casinos. This is the first season the NHL has allowed teams to sell ads on their jerseys. ESPN reports the Coyotes plan to find another sponsor for their road jerseys because the NHL only allows ads for gambling ventures on home jerseys.

Financial terms were not disclosed but described as a multiyear agreement, with Gila River being the season-long presenting sponsor, which includes participating in a variety of community activations.

In a press release, Kenneth Manuel, CEO of Gila River Resorts and Casinos, said, “As local leaders, we have developed an incredible partnership with the Arizona Coyotes driving positive change in the community as well as bringing world class hockey to the Valley. We are thrilled to embark on this historic journey paving the way for other Native American gaming enterprises.”

The Coyotes used to play at Gila River Arena in Glendale until the city terminated its lease after a public fight over unpaid rent. The Coyotes will play three seasons at Mullett Arena on ASU’s Tempe campus while the team and city negotiate building a new arena.