Working for the railroad is like an abusive relationship, union leader says 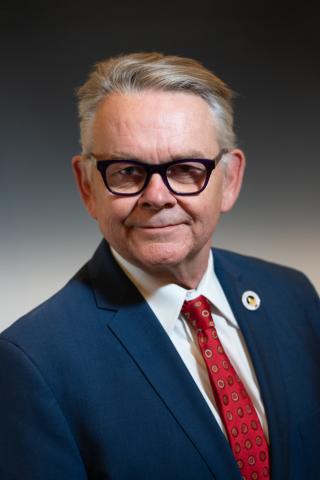 That agreement still needs approval from unions, though, which is not a guarantee.

In a recent letter to congressional leaders, Greg Hynes writes railroading used to be the gold-standard of blue collar jobs, but has “deteriorated so drastically over the last five years that employees are now walking away.”

The Show spoke with him about the current state of railroading. The conversation began with the content of his letter.