Why Virginia's governor is campaigning for Kari Lake 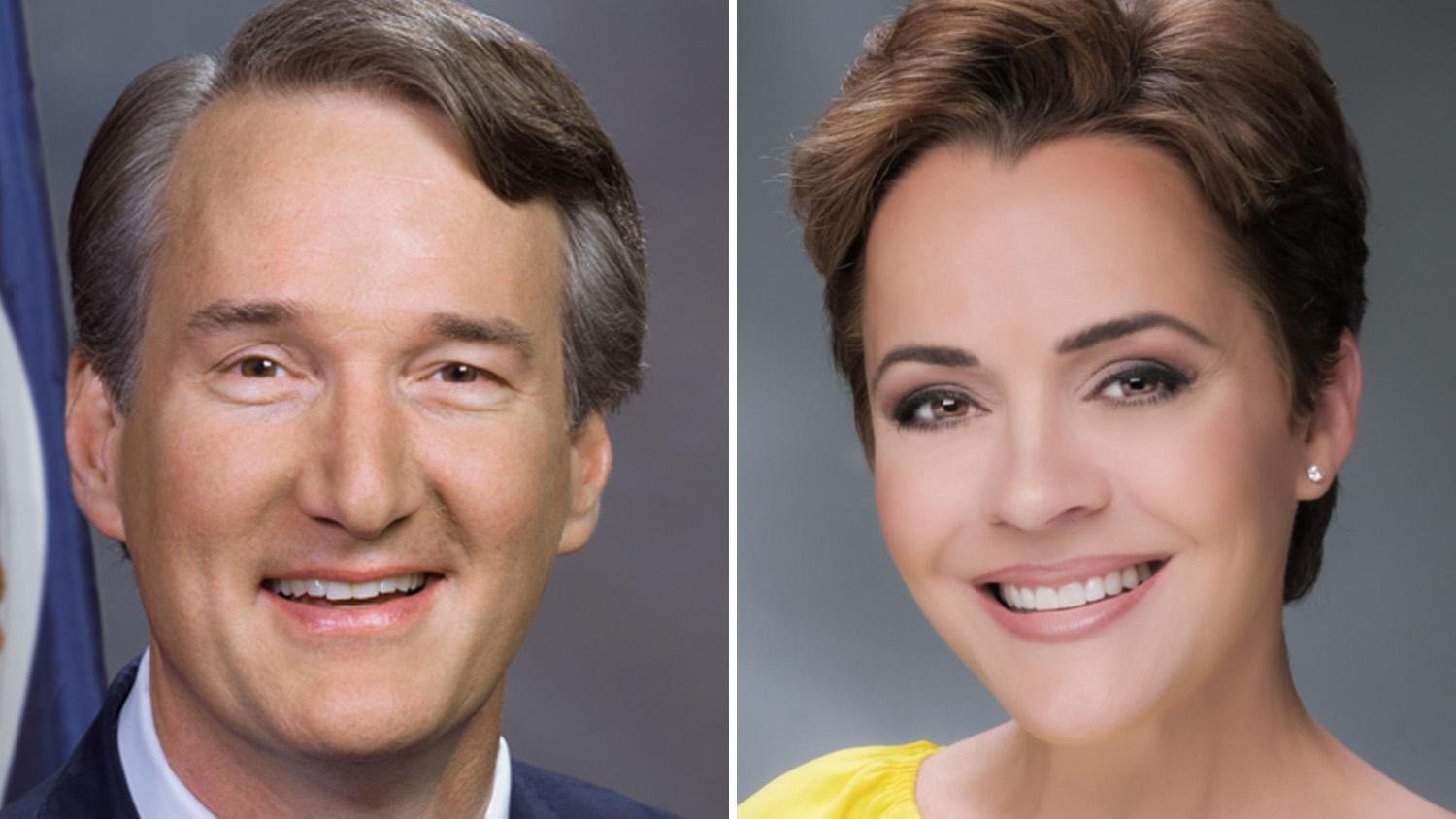 Next month, Republican gubernatorial candidate Kari Lake will be getting some campaign help from an East Coast ally: Virginia Gov. Glenn Youngkin. He will join Lake to stump for votes in her campaign against Democratic nominee Katie Hobbs.

In a crowded Republican primary in March of 2020, Youngkin initially refused to say if he believed the “big lie” about the 2020 election or not. But once he cleared the Virginia primary, Youngkin distanced himself from Trump.

Ben Paviour is a politics reporter with Virginia Public Media.

The Show spoke wit him to learn about Youngkin's latest move to come to stump for Lake.