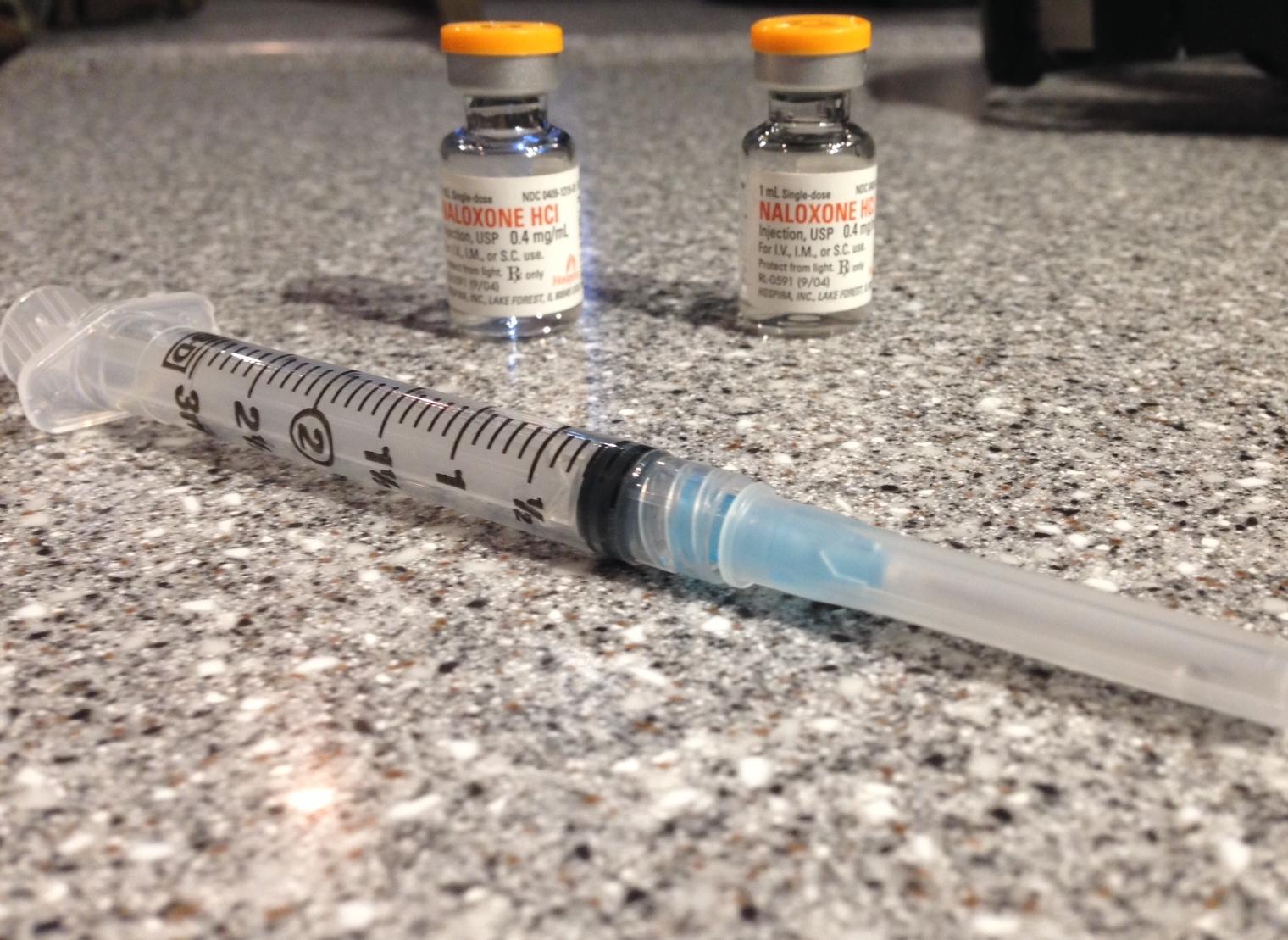 More than 2,000 Arizonans died last year due to opioid overdoses. Fentanyl was a leading cause. Those are among the findings in the state health department’s latest Opioid Overdoses Surveillance Report.

Kayle Lathrop points out that law enforcement officers in Gila County carry naloxone, which reverses an opioid overdose. There are also around a dozen distribution sites around the county.

Lathrop is the health equity and prevention manager for Gila County Health and Emergency Management. The Show spoke about whether she thinks the opioid epidemic is more of a problem in Gila County than in other places around the state.

EDITOR’S NOTE: Due to an editing error, this story’s headline has been updated to clarify that Gila County leads the state in non-fatal opioid overdoses. The county ranks No. 4 in per-capita opioid deaths.