From TV to novels to comics, author Rebecca Roanhorse is bringing whole worlds to life 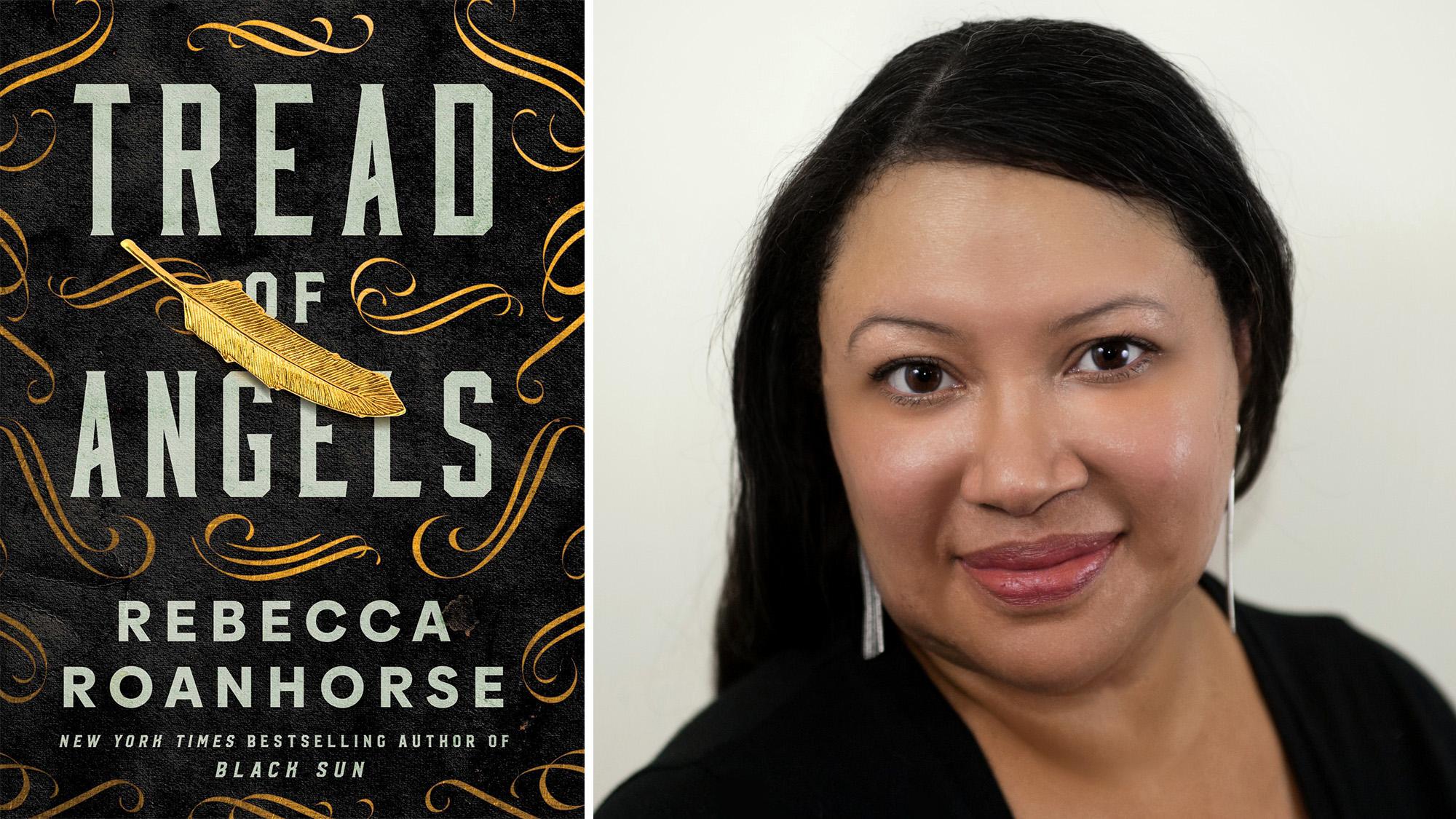 Lots of writers create characters, but Rebecca Roanhorse also creates the worlds in which those characters exist.

Roanhorse writes speculative fiction; her new project is a novella called “Tread of Angels,” which she describes as a reimagining of the American West set in a small Colorado mining town. It’s due out in November.

She’s also written novels, for Marvel Comics and for TV.

The Show spoke with her to learn about her work. The conversation began by asking how she found — and fell in love with — the genre of speculative fiction.