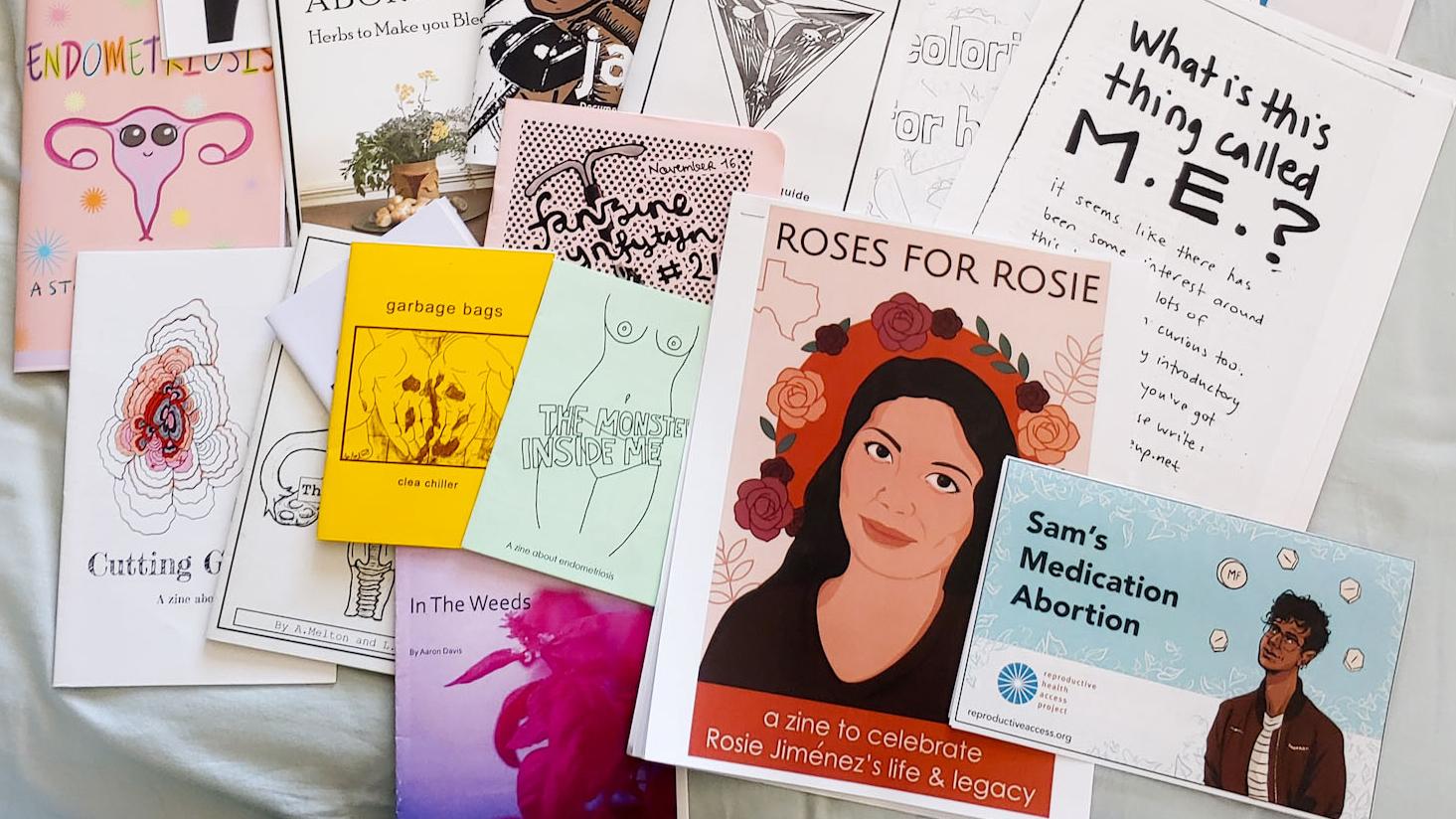 This weekend, Mesa’s Nile Theater will be filled with artists and writers, all in honor of a type of publication called a zine.

Charissa Lucille is one of the founding organizers of Phoenix Zine Fest.

“A zine can be described as a small, self-published piece of paper that contains a variety of topics and contents. It can have photographs, poetry, long-form essays and it’s all based on the creator’s voice, and it’s unedited and uncensored by traditional media," Lucille said.

In an age where just about everything feels mass-produced, zines offer all kinds of creative freedom. In 2015, Lucille went to a zine fest in Los Angeles. They thought that Phoenix deserved its own event to bring together creatives from around the Southwest.

The first Phoenix Zine Fest was held in 2016. This year, there will be around 80 zine makers selling their wares in person for the first time in two years.

Lucille said they love how warm and welcoming the zine culture is.

“Zines historically have offered a space for historically silenced or marginalized voices to have a place for their voice to be heard," Lucille said. "And so the Phoenix Zine Fest prioritizes Black, Indigenous and people of color, as well as LGBT creatives in our community.”