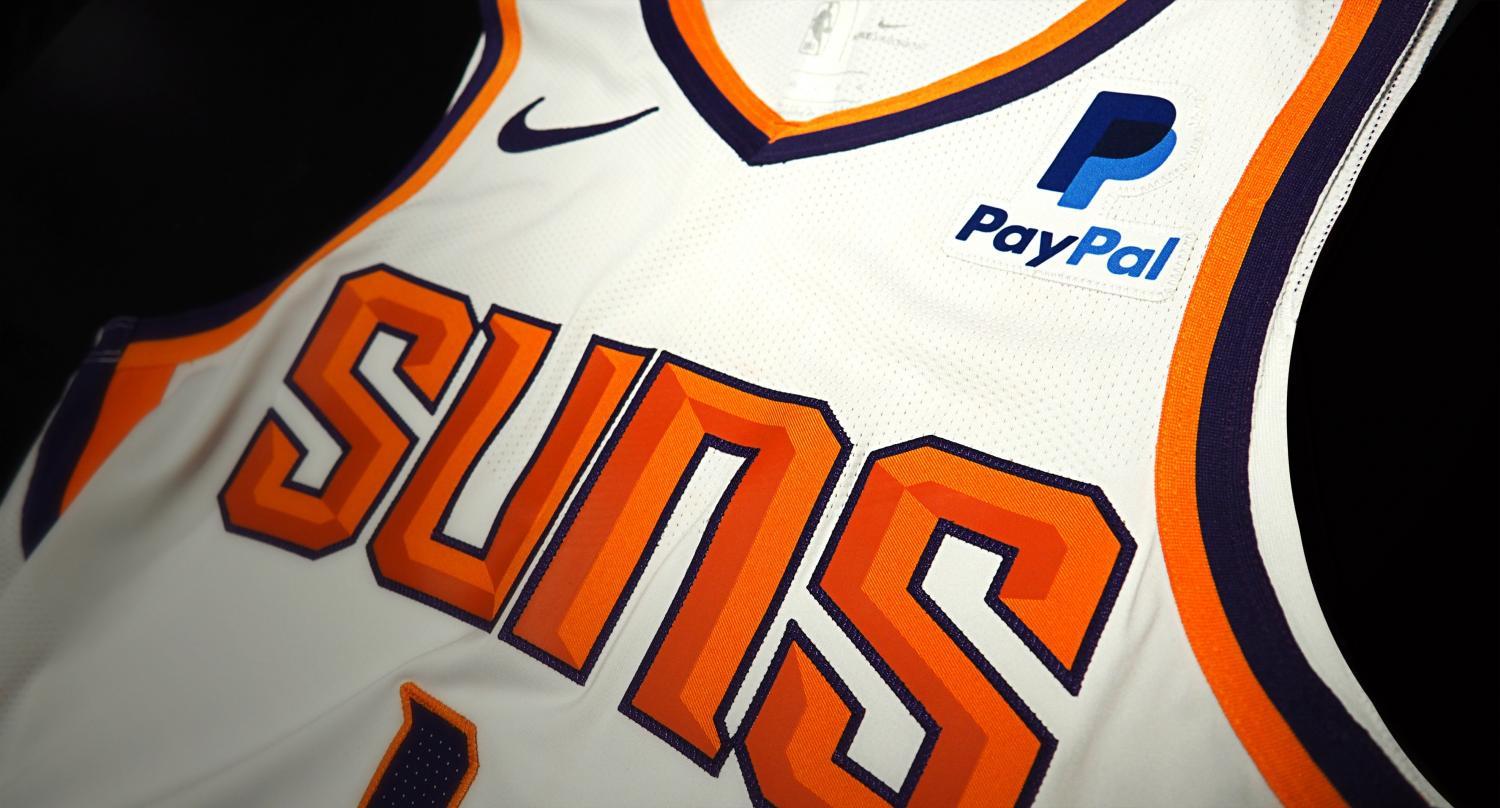 Phoenix Suns
PayPal was the first ever jersey patch partner for the Phoenix Suns starting in the 2018-19 regular season.

PayPal said Friday that the company will no longer sponsor the Phoenix Suns if owner Robert Sarver remains part of the franchise when his suspension ends.

PayPal said its current partnership deal with the Suns ends after the coming 2022-23 season, meaning it will expire during Sarver’s one-year suspension from the NBA. Sarver was suspended this week, plus fined $10 million, after an investigation showed a pattern of lewd, misogynistic, and racist speech and conduct during his 18 years as owner of the Suns.

In a statement, PayPal President and CEO Dan Schulman pointed to his company’s “strong record of combatting racism, sexism and all forms of discrimination” and said Sarver’s conduct is “unacceptable and in conflict with our values.”

“In light of the findings of the NBA’s investigation, we will not renew our sponsorship should Robert Sarver remain involved with the Suns organization, after serving his suspension,” Schulman said.

Williams, Jones, Cato and Corbitt are Black. The investigation into Sarver showed he “repeated or purported to repeat the N-word on at least five occasions spanning his tenure with the Suns,” though noted that the independent lawyers hired by the NBA to conduct the probe made “no finding that Sarver used this racially insensitive language with the intent to demean or denigrate.”

PayPal’s statement came one day after Suns vice chairman Jahm Najafi called for Sarver to resign, saying there should be “zero tolerance” for lewd, misogynistic and racist conduct in any workplace. Some players, including Suns guard Chris Paul — a past president of the National Basketball Players Association — and Los Angeles Lakers star LeBron James, also have said the NBA's sanctions of Sarver did not go far enough.

PayPal is based in San Jose, California. The technology platform and digital payments company also has been a partner for the WNBA’s Phoenix Mercury and a Spanish soccer team, both owned by Sarver.

NBA superstars have said the fine and suspension given to Sarver by the league did not go far enough. So have top Phoenix officials.

The city has heavily invested in the arena the Suns call home.

The mayor plus four council members just launched a query into whether Phoenix has power to punish Sarver.

Phoenix Suns
PayPal has been the Phoenix Suns’ jersey sponsor since the program began in 2018.
Business