Hot Town: How people survived in Arizona before air conditioning 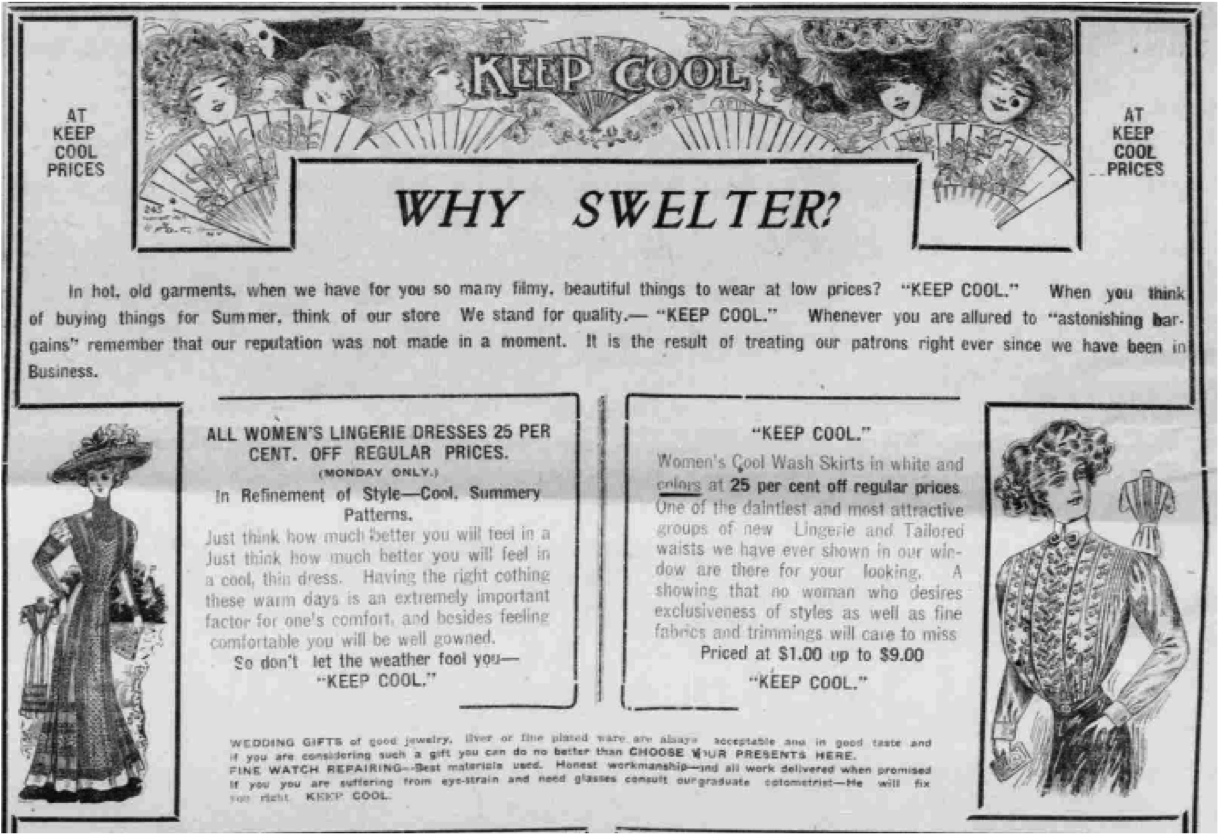 Despite all the attributes of being the country’s fifth largest metropolis, what Phoenix is really known for is the heat. The Show series Hot Town explores the Valley's hotness in all its forms.

Air conditioning is an expensive proposition and is certainly uncomfortably pricey for many Arizonans, but try to imagine living in the desert when air conditioning wasn’t anywhere.

Not only did residents not have it in their houses, it obviously wasn’t available for a quick cool down in a restaurant or hotel or other local business.

Chris Reid, a writer and researcher with the Pinal County Historical Society, makes regular presentations as part of the AZ Speaks program hosted by Arizona Humanities. Her next one, called, "They Beat the Heat: How Arizonans Survived the Desert Heat in the Days Before Air Conditioning," is coming up Sept. 18 at the Glendale's Foothills Library.

Reid’s presentation focuses on three different kinds of approaches residents used to deal with the heat: external, internal and mental. The Show spoke with Reid about all the ways early Arizonans cooled off.

What are some external ways people dealt with the heat?

First of all, how you built your house. Adobes make so much sense because it's just a mud brick that absorbs the heat during the day, keeping it from coming inside. And then back in the old days when deserts actually got cold at night — that was before all the construction and buildings and asphalt and everything else — then a little bit of that heat would come into the inside of the house to warm you from that cold.

And how you place the, the house on the property. You didn't put a lot of windows facing south, of course. And even design of the house. Some of them had ... a central hallway, then each of the rooms would then have a window accessing the outside and then a doorway so that this hallway would almost create a breeze all the time.

And then sleeping porches. That's the one I always loved. You would actually sleep outside, and you would hang a canvas curtain, wet it down. And evaporation is the one thing that really makes the difference on our bodies as well. That's why we perspire. It's a way of cooling our systems. Well, the same thing with wet sheet. Tt would create a little bit of a cool and you could just sleep outside. In fact, there was the lady that came to Florence and wrote a memoir about being here and like in the 1890s ... And she said, everybody slept outside. You could just barely walk down the street because everybody was sitting outside, sleeping.

Can we learn from the past? Are there some practices we should consider bringing back?

Well there, one thing I always point out — especially to my groups of often seniors that I'm doing my program for — I'll look around and see how many people came in with a hat.

And when I was doing research for this program, I started to find wherever I could find a group picture of a large group of people outside. What was remarkable is every group everybody — I mean, 99% of people — had a hat on. And I think that's one thing that we're not doing. ... [They] knew better than to go outside and not protect your head.  And I think that's something that ... we always say that, but I don't know that we really do it. 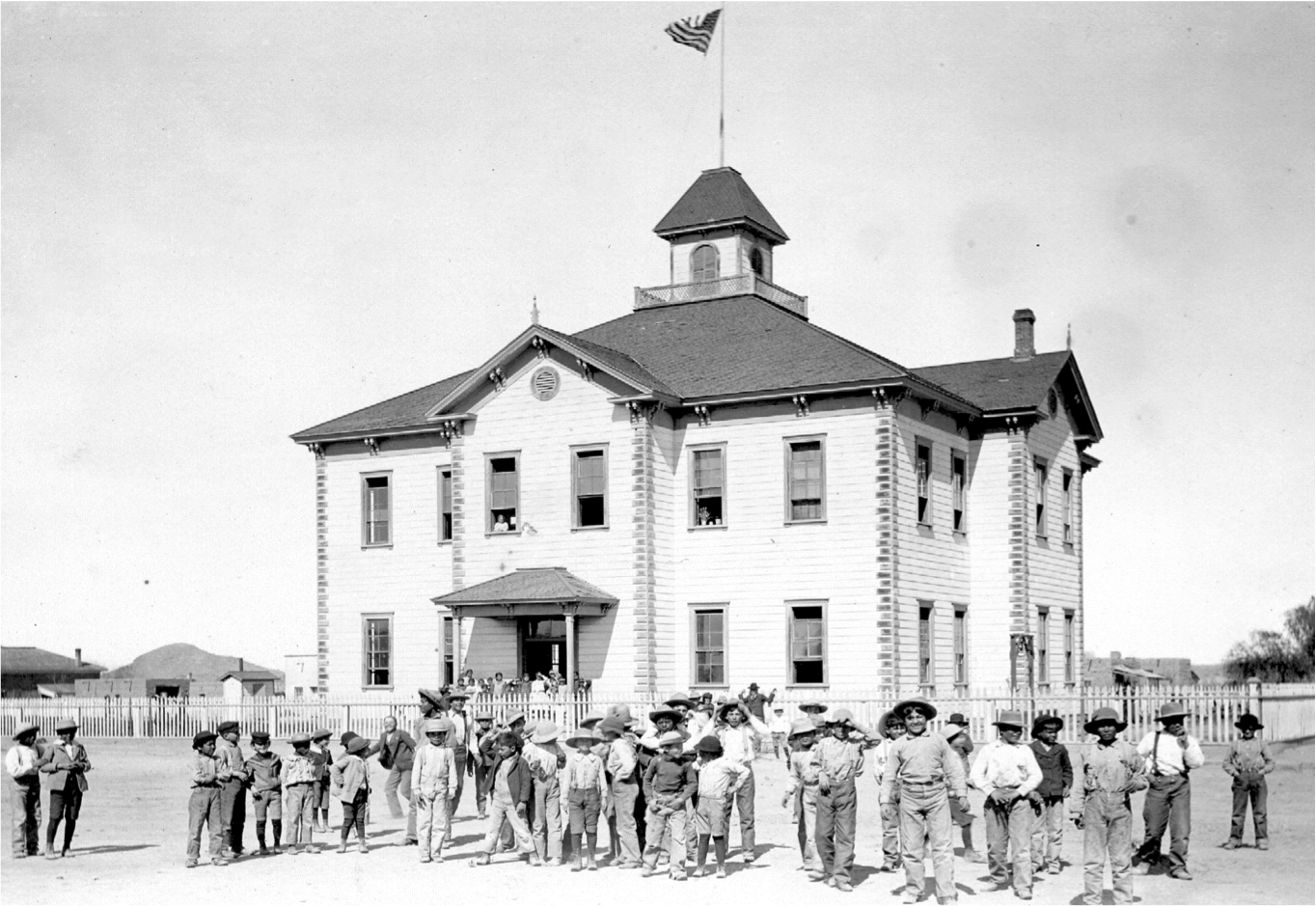 Pinal County Historical Museum
Kids play outside of an Arizona school, all wearing hats. Hats are essential to keeping cool in the desert, according to Chris Reid.