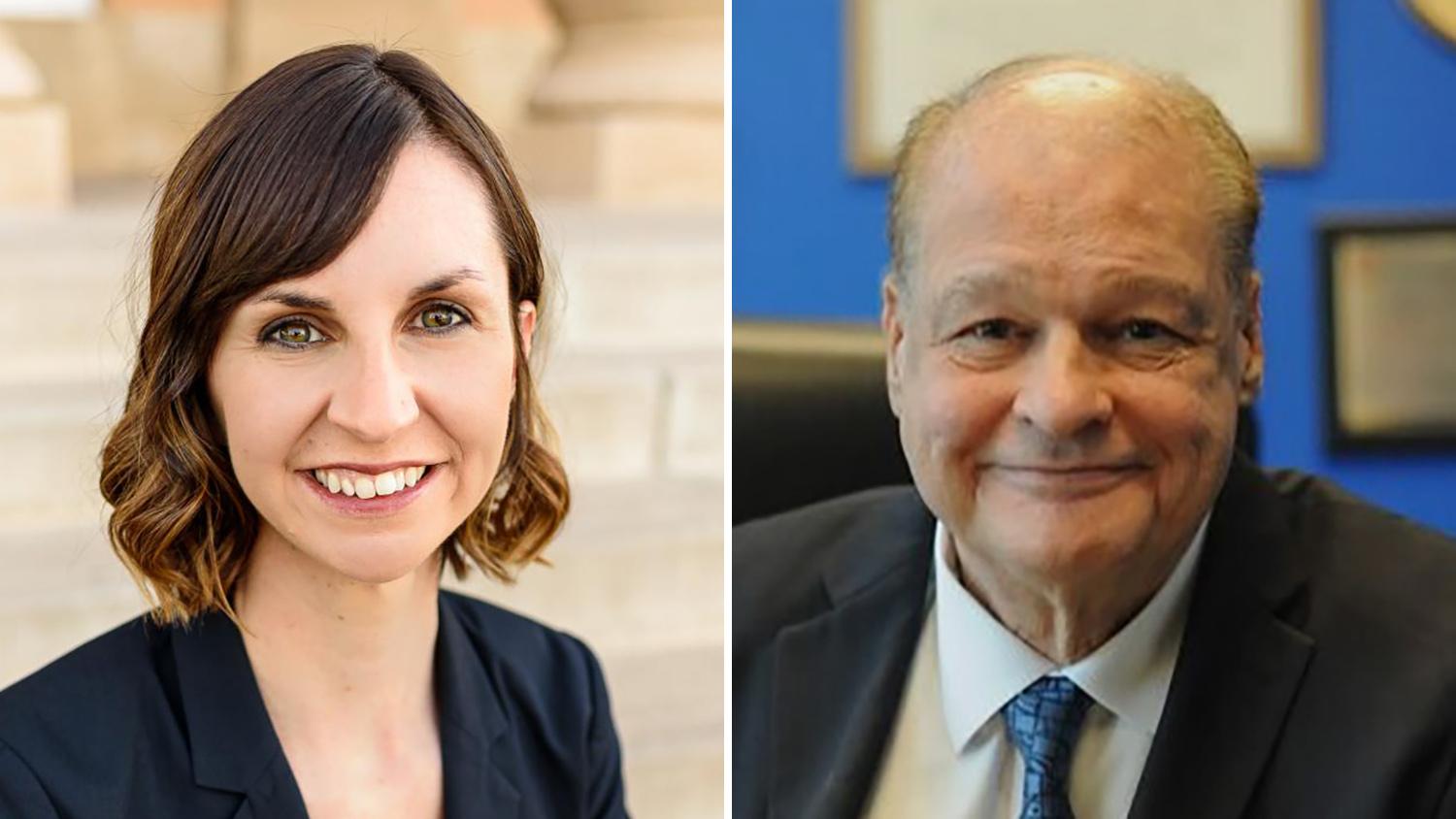 The candidates for Arizona superintendent of public instruction squared off in a debate Wednesday night.

Chief among them was the expansion of Arizona’s school voucher program, which allows any student to get state funds to attend a private or parochial school.

Hoffman argued the state’s ESA program doesn’t have enough oversight. She mentioned a private school that opened in Snowflake for children with autism where all of the tuition was paid for with ESA vouchers.

“They made a lot of profit and then without warning to any families, they shut down the school, leaving the families high and dry seeking alternative education options for their kids with autism," Hoffman said.

Horne says the school voucher program acts as an equalizer.

“Rich people can send their kids to any school they want to. Poor people should have that ability as well and the whole idea of the ESA program is to give the people who don’t have as much money the ability to do the same thing that rich people do now," Horne said.

Debate moderators said initial data shows 75% of those who’ve applied for vouchers already have their child in a private school. Horne says if elected, he would work to make any necessary tweaks to the program.