New helicopters are coming to the Phoenix Police Department 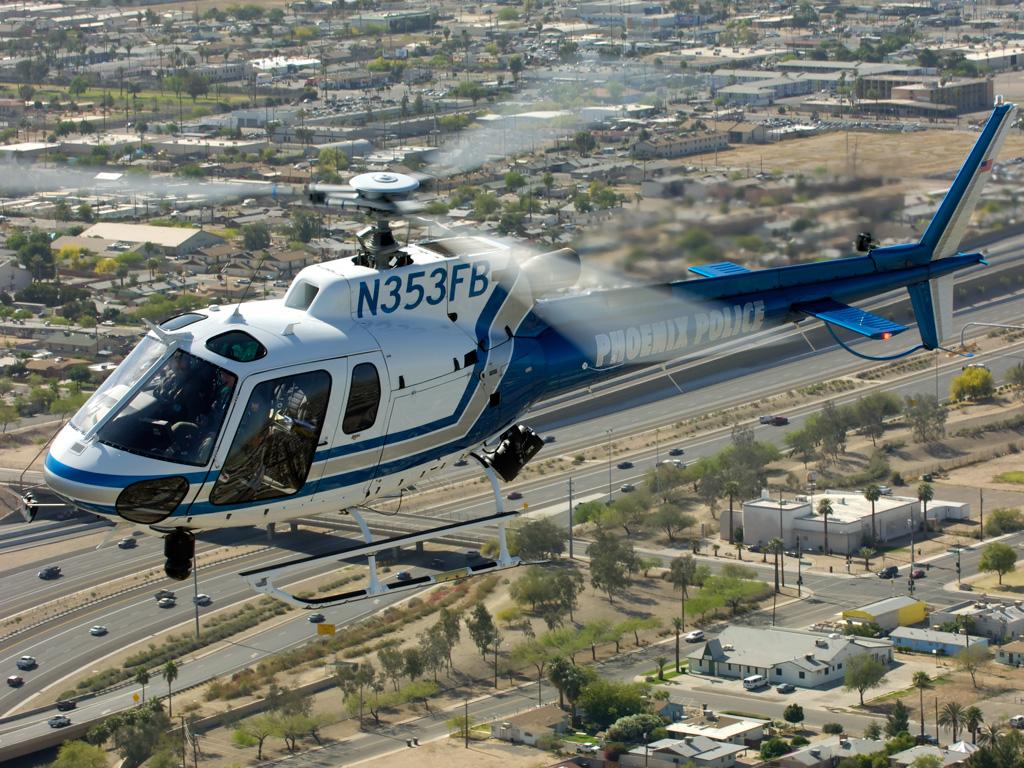 The Phoenix City Council approved spending $18 million on a specialized helicopter, along with training for pilots and mechanics. It will replace a 2005 model that’s become too expensive to maintain.

A Phoenix Police Department spokesperson tells KJZZ News the twin-engine aircraft is the costliest in the fleet and the most versatile. It can be used to rescue stranded hikers, drop water on fires and move officers across the city for tactical operations.

In March 2018, the department told city leaders its fleet of six helicopters and four airplanes needed to be replaced then or very soon. At that time, the Phoenix Police Air Unit reported flying approximately 5,000 hours a year, responding to about 10,000 calls. Founded in 1973, the unit has 36 personnel.