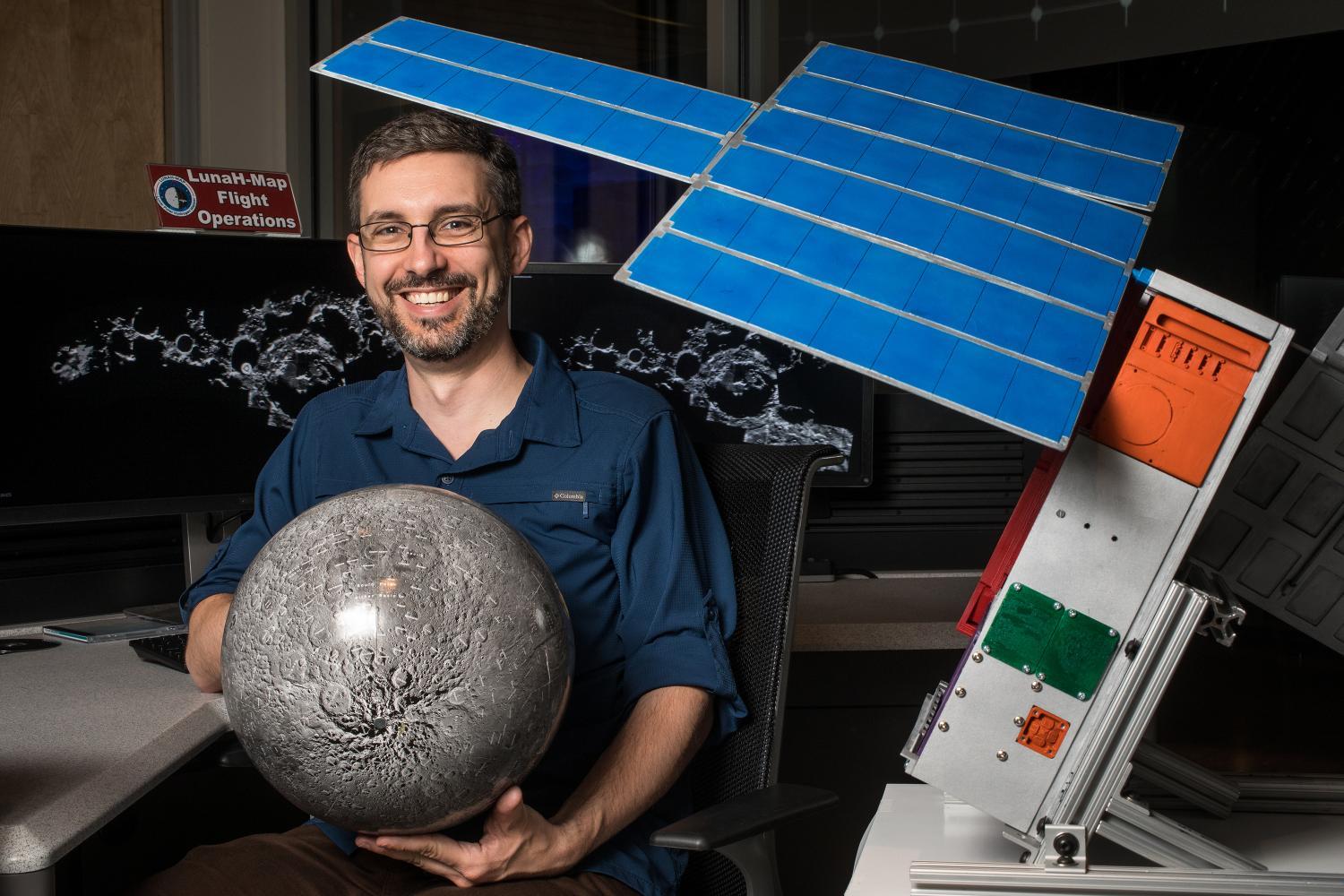 NASA’s Artemis 1 mission to the moon has been delayed for a second time after being scheduled to take off from Florida last weekend.

When the launch does happen, Artemis will be carrying a number of CubeSats — small satellites — including one developed at Arizona State University that is known as the Lunar Polar Hydrogen Mapper.

The mapper’s mission is planned to last 60 days with the goal of learning more about water ice on the moon’s south pole. A successful effort could lead to humans returning to the moon in the relatively near future.