YouTube chef Victor Nevarez, aka Internet Shaquille: Made in Arizona 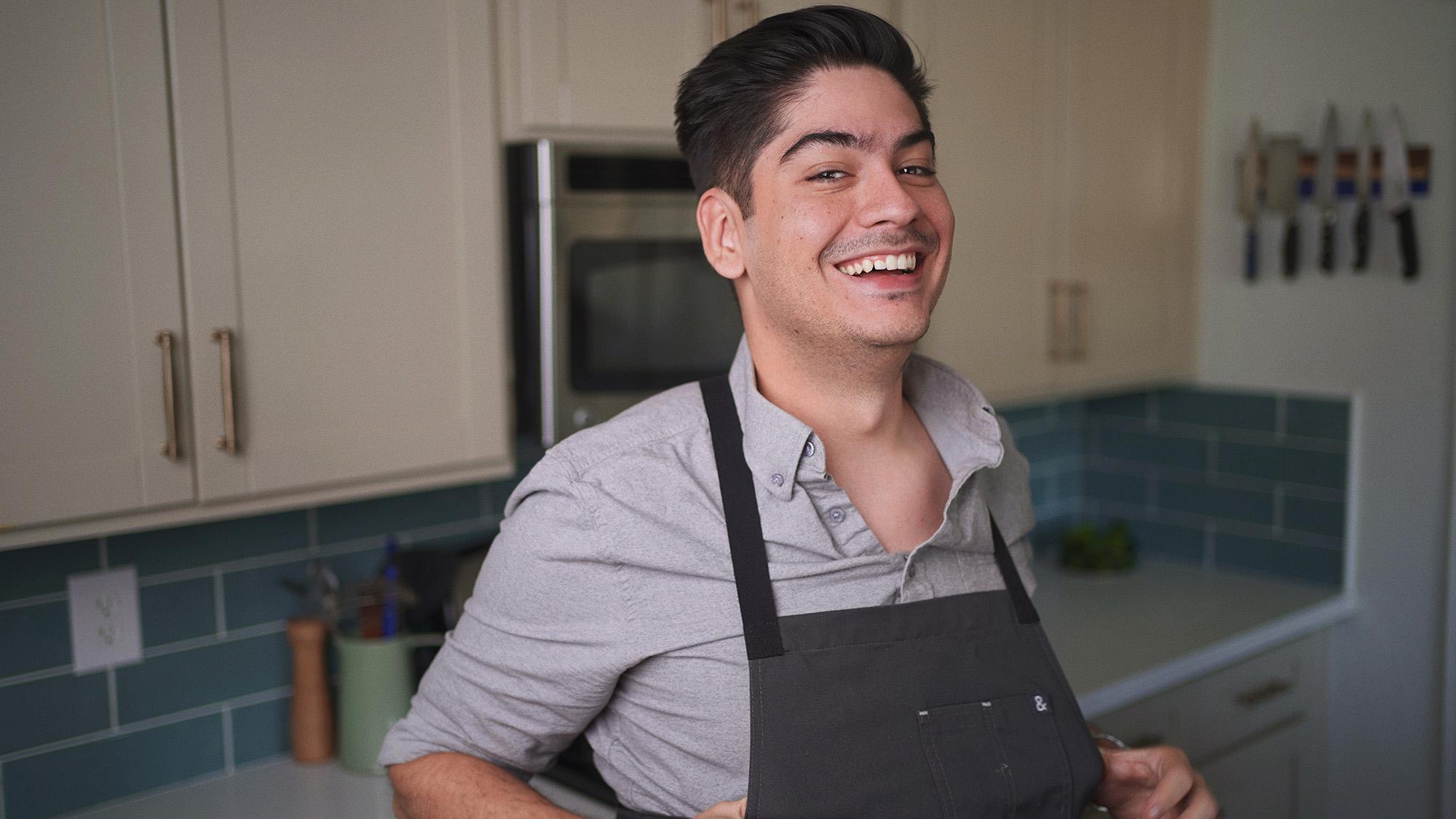 Victor Nevarez spends a lot of time in his Scottsdale kitchen.

“I'm making what some would call tostones,” Navarez said. “It's just a fried sort of plantain chip, that’s fried once at a relatively low temperature, then smashed and fried again at a higher temperature to crisp them. And these are green, relatively unripe plantains.”

But this is not your average kitchen. It’s decked out like a movie studio, which it kind of is.

“This is just a normal kitchen that my wife and I cook in,” Navarez explained, “and it's set up with some lights on wheels that can come in and out, which is helpful, because the main key light is 3 feet deep, so it takes up most of the room.”

You see, you might know Nevarez better as “Internet Shaquille” — that’s his YouTube persona, and one he’s made a career out of. He started filming his own cooking how-to videos for regular people five years ago, and today he has more than half a million subscribers, with 66 million views and counting.

“You absolutely, positively have to eat vegetables,” he says in one of his videos. “Just about everyone who knows anything about nutrition understands that you have to consume plants to avoid being miserable or dead in several decades.”

He didn’t set out to become a YouTube star. Nevarez actually went to ASU to get his bachelor’s and master’s degree in graphic design and worked there as an instructional designer as well. He helped professors change their in-person classes to be online — a skill that ended up coming in handy in his YouTube future.

The Show spoke with him about that and more, while he showed host Lauren Gilger how to make tostones and ceviche on a recent summer afternoon. 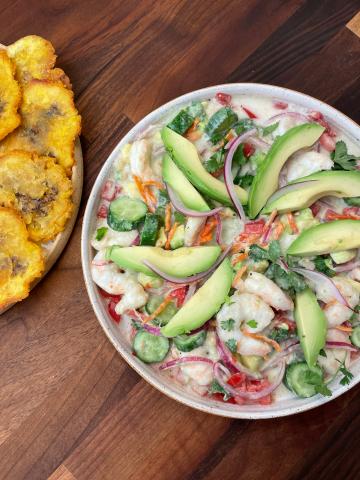 The ShowMade In Arizona Food + Restaurants