Meet the Arizona native who will be Broadway's last Evan Hansen

A Valley native is set to take a leading role in a Tony Award-winning musical on Broadway.

Sam Primack grew up in Scottsdale and will play Evan Hansen in “Dear Evan Hansen.” The show will be closing next month, so he’ll be the last actor to play the role. His run is from Sept. 6-18.

Primack has been associated with the show for a while — he’s been the understudy for all three of the main male student roles.

The Show spoke with him and asked how it’s been for him going from that to playing the lead. 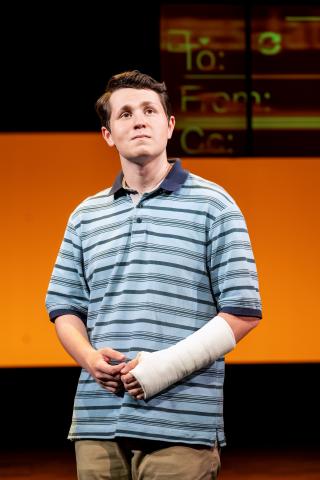