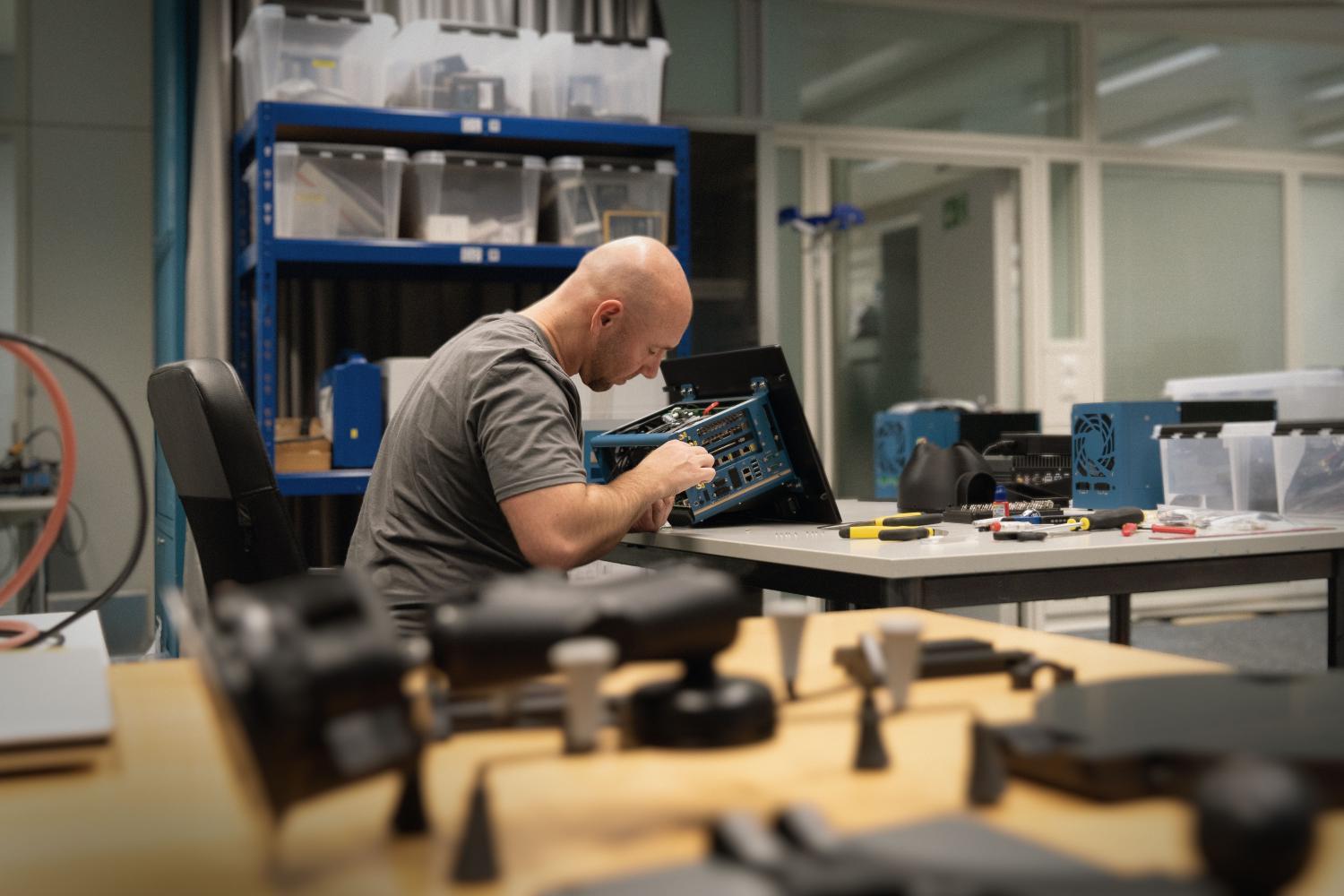 A Switzerland-based company working on autonomous flight control has picked Phoenix for its first U.S. office.

Daedalean is developing artificial intelligence software to turn aircraft into vehicles that can fly on their own. The company’s work focuses on non-military aircraft and something called urban air mobility — that refers to automated aircraft transporting cargo and passengers at lower altitudes.

Arizona’s weather, dozens of airports and established aerospace firms are key reasons Daedalean chose Phoenix. In the future, the company expects the Phoenix office to coordinate sales, business development and flight testing for customers in North and South America. 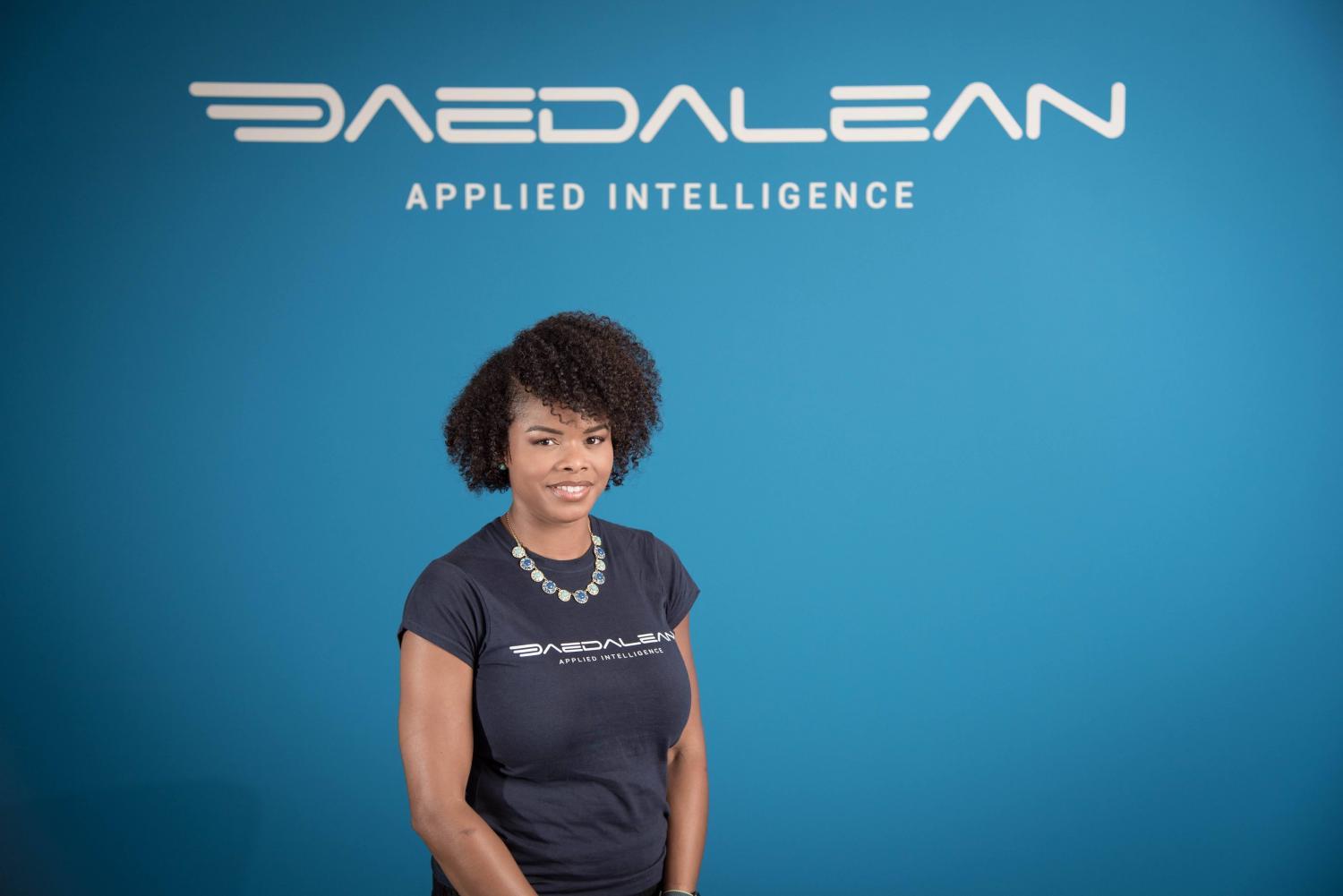 Daedalean
Yemaya Bordain was announced as president of Daedalean's Americas business in August 2022.

“We have an opportunity to transform the aviation and transportation industries,” Bordain said in a press release. “Daedalean is leading the charge in creating a world where we'll be keeping up with the Jetsons as we skip over traffic jams in autonomous and situationally-aware aircraft.”

EDITOR'S NOTE: This story has been updated to correct that Daedalean is based in Switzerland.