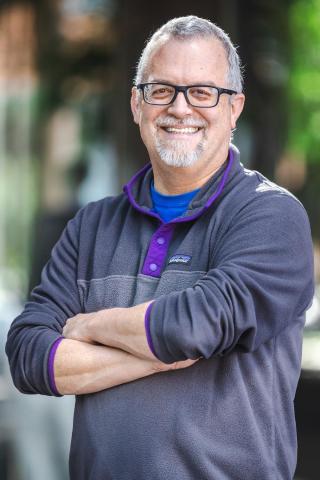 President Joe Biden signed the Inflation Reduction Act into law this week, and with it, made the single largest investment by our federal government into climate change mitigation in our nation’s history.

While it was a lot less than Democrats originally pushed for, the bill includes everything from major tax credits for electric vehicles to billions in investments in clean energy and infrastructure.

Clark Miller is a professor in the School for the Future of Innovation in Society at Arizona State University, and he said this bill comes at an important time for Arizona. From wildfires to drought to heat, he said we are already seeing the devastating effects of climate change in Arizona.

That’s why Miller is so optimistic about the climate legislation packed into the Inflation Reduction Act. The Show spoke with him to learn why.