How a new tool could reduce pain, stress on Maricopa police and suspects 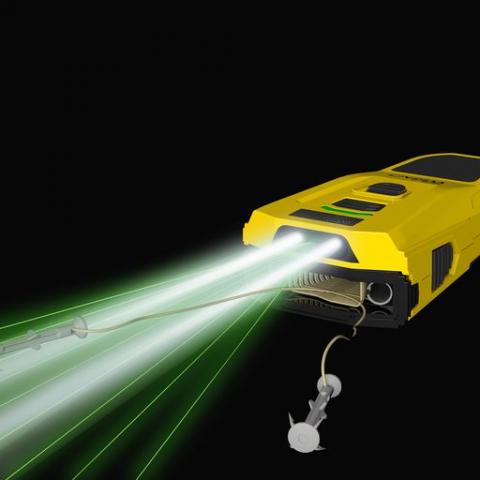 Police in Maricopa have a new tool they say is safer to use than a taser, which causes an electroshock to incapacitate people.

The BolaWrap 150 is a small, yellow device with cartridges that fire a 7.5-foot Kevlar cord with anchors on each end to help wrap the cord around a person’s legs or torso.

In a Maricopa Police Department video, Officer Jeff Pokrant said unlike tasers, batons and pepper spray, the BolaWrap is painless. 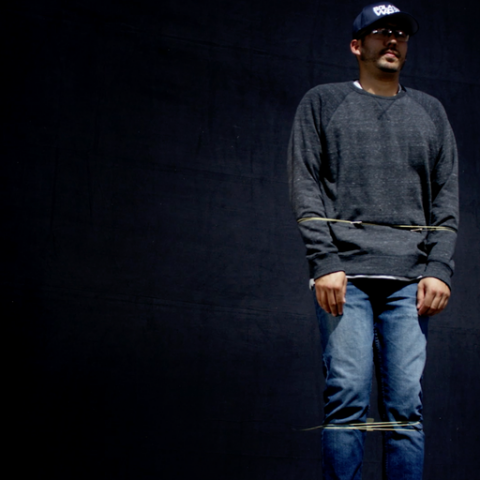 Wrap Technologies, Inc.
The BolaWrap fires a 7.5-foot of Kevlar cord that wraps around a body.

The BolaWrap is designed to restrain a person from 10 to 25 feet away. Maricopa has eight devices.

The Tempe-based company behind the technology struck a deal late last year with the Arizona Municipal Risk Retention Pool, a group that pools insurance and risk management services for dozens of small and rural municipalities. It’s offering to cover half the cost of BolaWrap packages for its members.

In a press release, Maricopa Police Chief James Hughes said, “The primary focus of the Maricopa Police Department is the preservation of life. We will continue to evaluate and incorporate any technology that assists our officers in the area of force de-escalation." 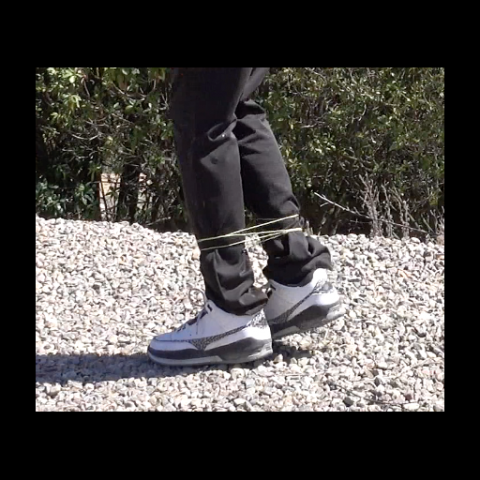 Wrap Technologies, Inc.
The company says BolaWrap can temporarily restrain a person from up to 25 feet away.
Business Law Enforcement