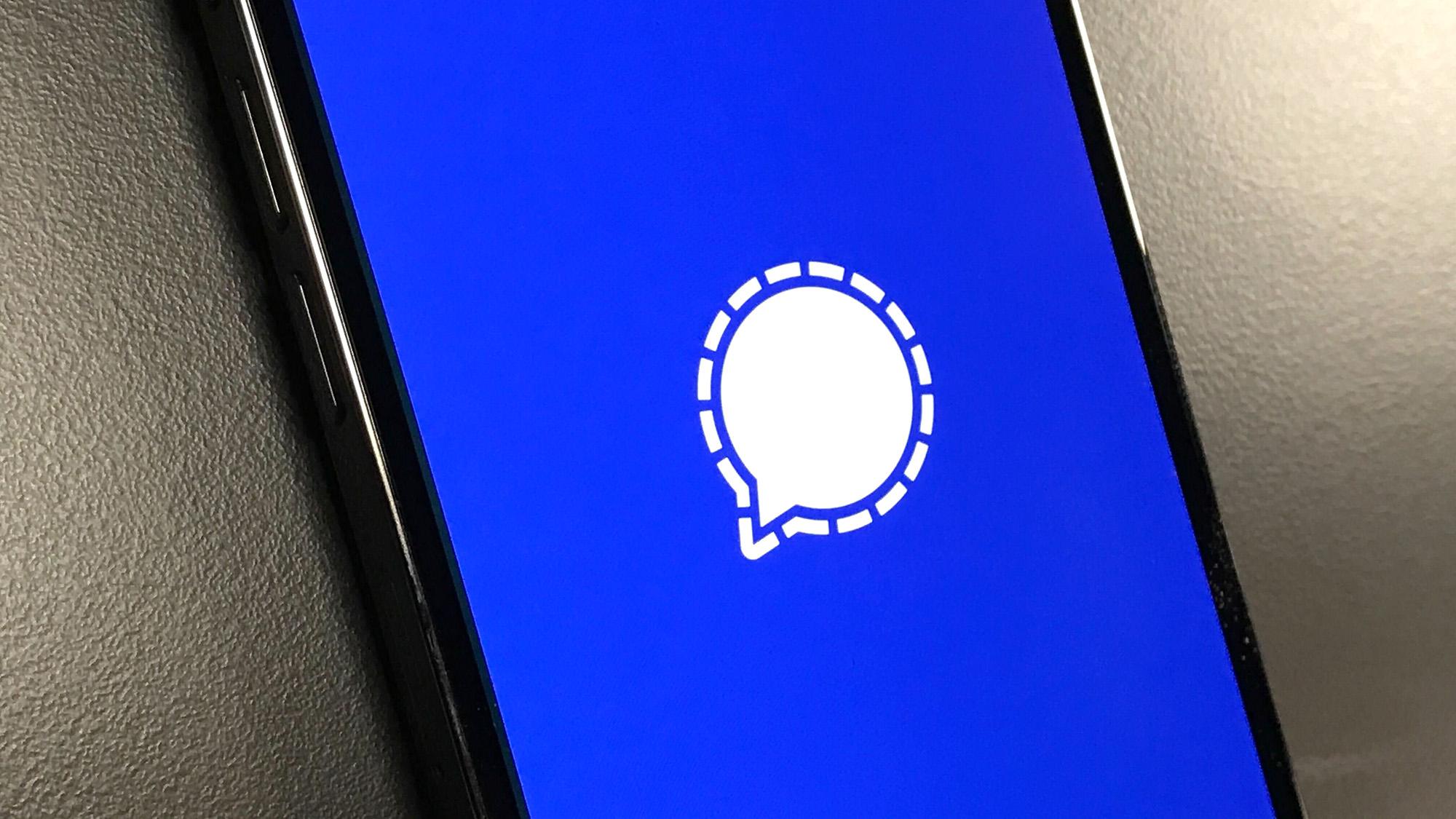 Top brass at the Phoenix Police Department — including outgoing chief Jeri Williams — have been using an encrypted messaging app called Signal that allows users to secretly send messages and creates no record of them.

It’s a big problem when it comes to public records laws, and potentially, for the ongoing Department of Justice investigation the department is under.

The story was uncovered by ABC15 investigative reporter Dave Biscobing.

The Show spoke with him to learn about his findings.