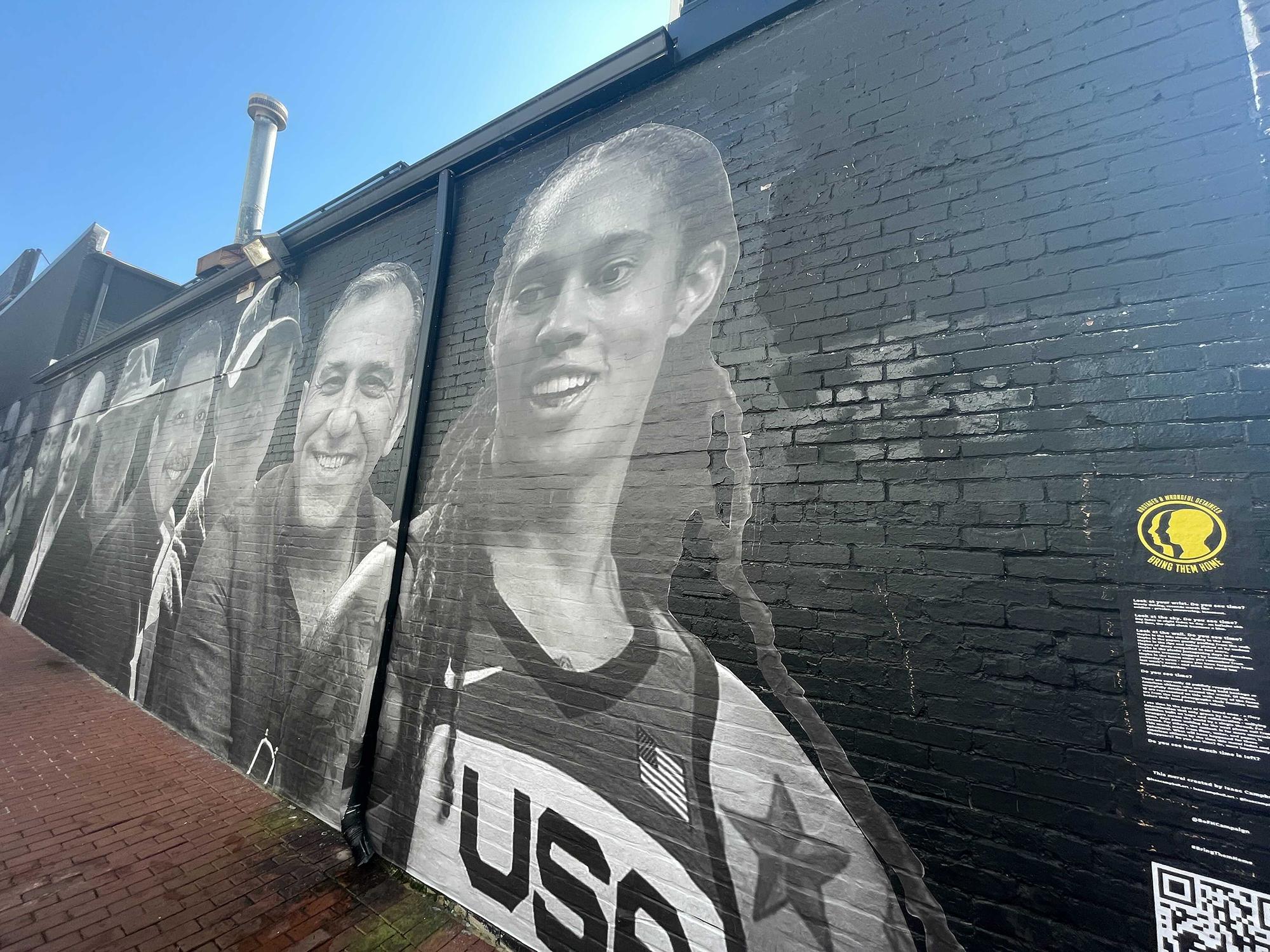 Lawyers for Phoenix Mercury star Brittney Griner have filed an appeal in Russian court, according to the Associated Press.

The WNBA star was convicted earlier this month after vape canisters containing cannabis oil were found in her luggage. She was sentenced to nine years in prison.

Her attorneys have said the sentence was excessive, and the U.S. state department has classified her case as wrongful detainment and says it is working on a possible prisoner swap with Russian authorities to bring her home.

As the case has played out since her initial arrest in February, lots of Americans have watched it closely. But as Orion Rummler reports, the saga has really hit home for Black, queer women and nonbinary people.

Rummler is a reporter with the 19th.

He told The Show Griner is the “most famous, most visible Black lesbian in the world,” and for many, what’s happening to her is personal. 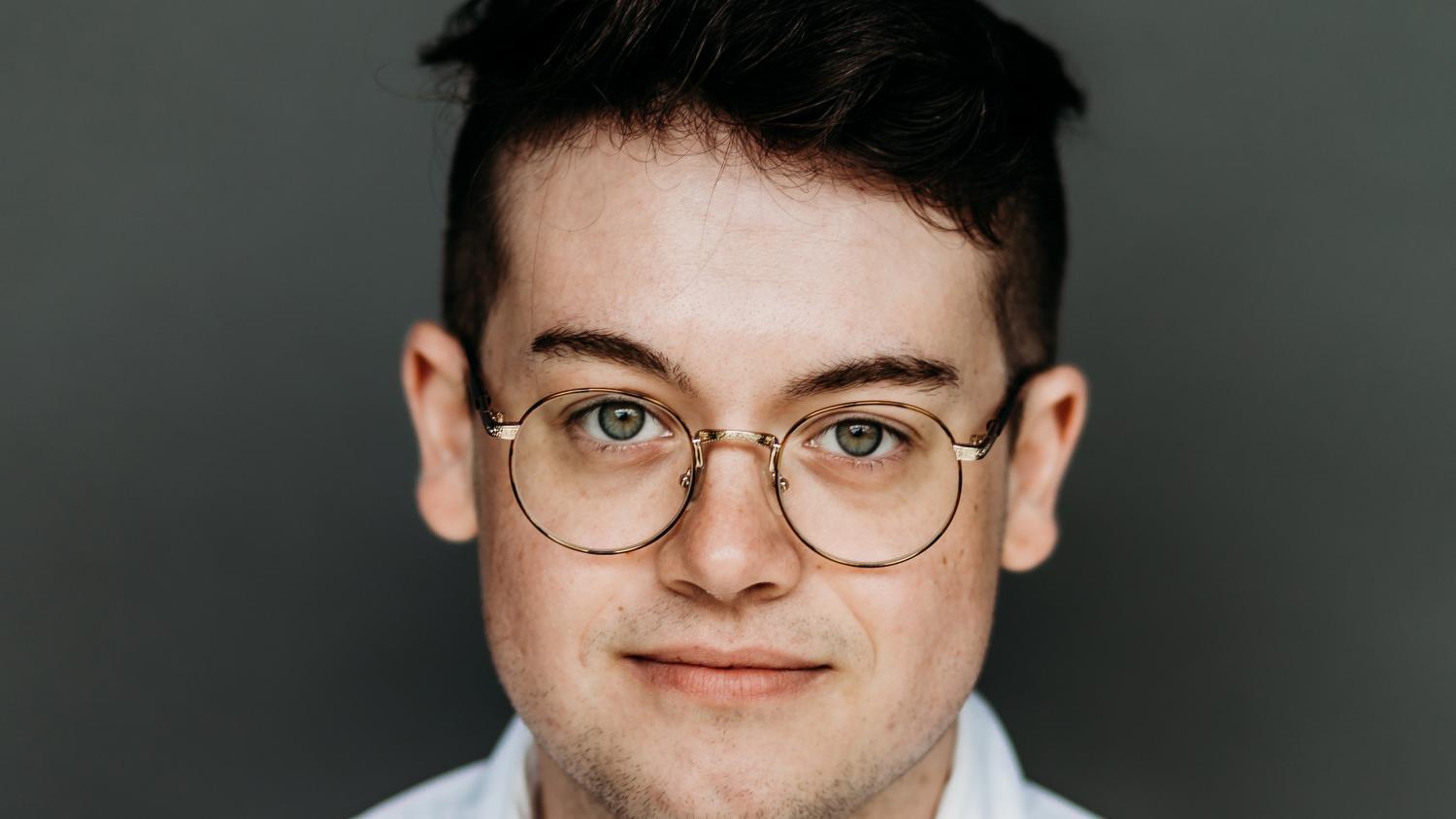