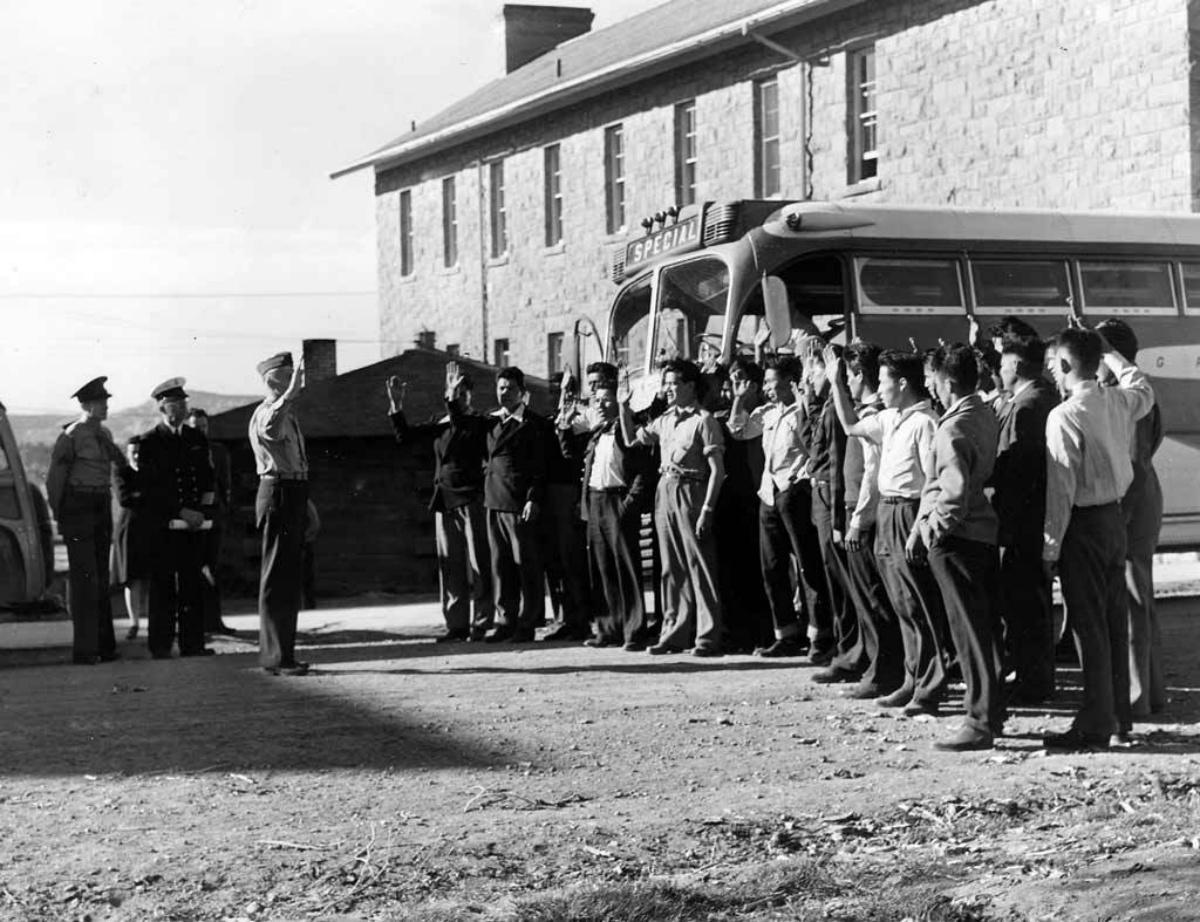 There are only three Navajo Code Talkers still alive today. Samuel Sandoval was one of the last; he died at 98 late last month.

But there is still no national museum dedicated to remembering them or the monumental work they did during World War II using the Navajo language to transmit secret military messages in a code that the Nazis could not crack.

Aug. 14 marks the 80th anniversary of the establishment of the Navajo Code, and on the same day, organizers will break ground on a Navajo Code Talkers museum in Tse Bonito, New Mexico,  just outside the Navajo Nation capital of Window Rock.

But the realization of the museum is far from certain, as organizers say they need more funding to make it happen. 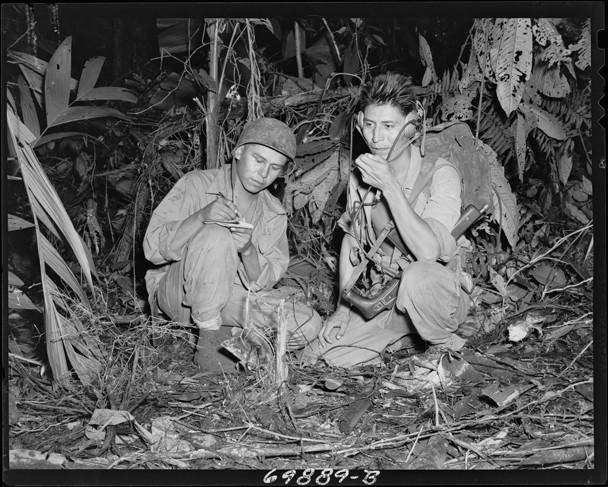