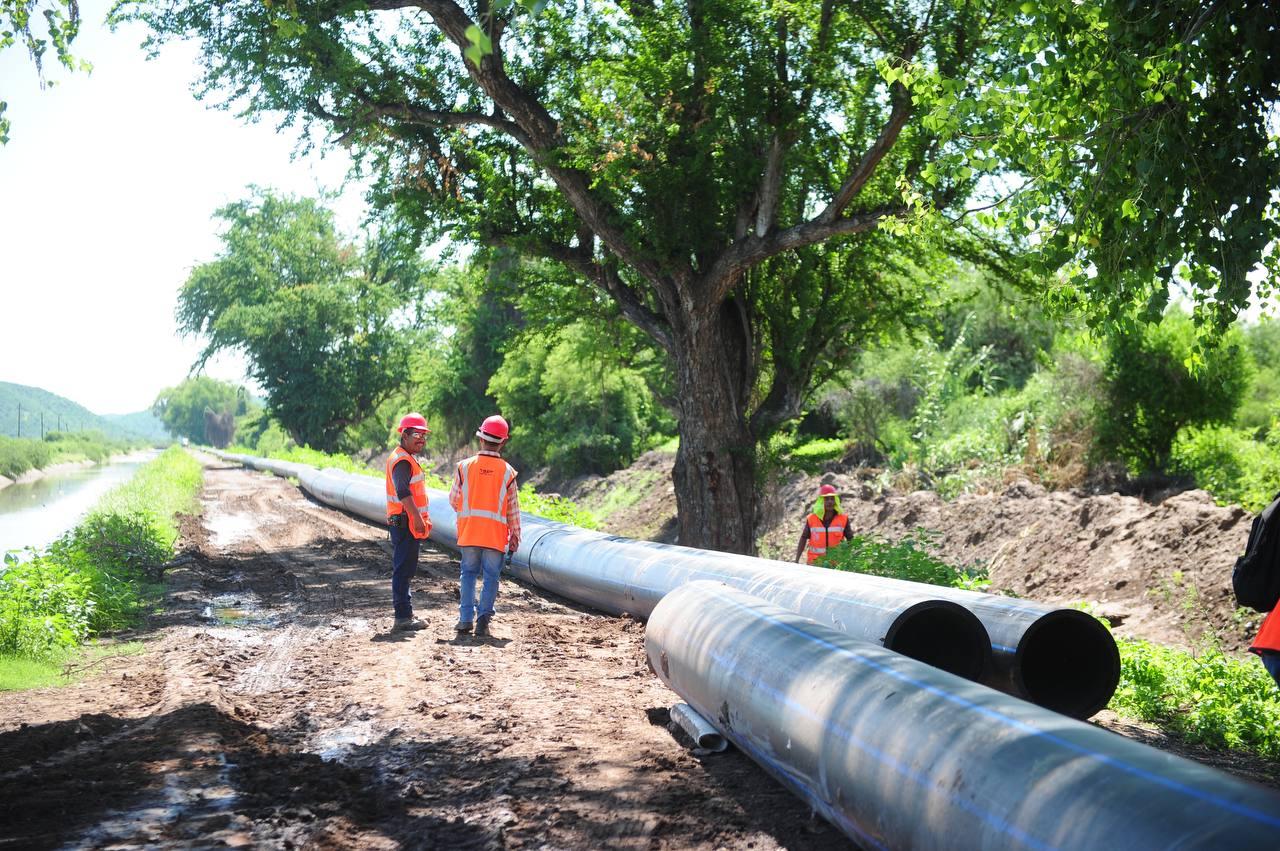 Gobierno de Sonora
Sonoran officials say they are making progress on a major aqueduct that promises to provide potable water to eight Yaqui towns in the state.

Officials say a major aqueduct project designed to bring potable water to Yaqui towns in Sonora is moving ahead. It’s part of the so-called justice plan promised by Mexico’s president.

Last year, President Andrés Manuel López Obrador officially apologized to members of the Yaqui tribe in Sonora and promised to bring justice for historical wrongs they have suffered in Mexico.

One piece of that is water. And this year, a $100 million aqueduct project got under way to provide potable water to people in Sonora’s eight Yaqui towns.

Though originally slated for completion in 2024, Sonora Gov. Alfonso Durazo said this week that with current advancements, he expects the aqueduct and accompanying pumping stations to be in operation by December 2023.

The Yaqui have been fighting for centuries to safeguard water and other resources on their land.