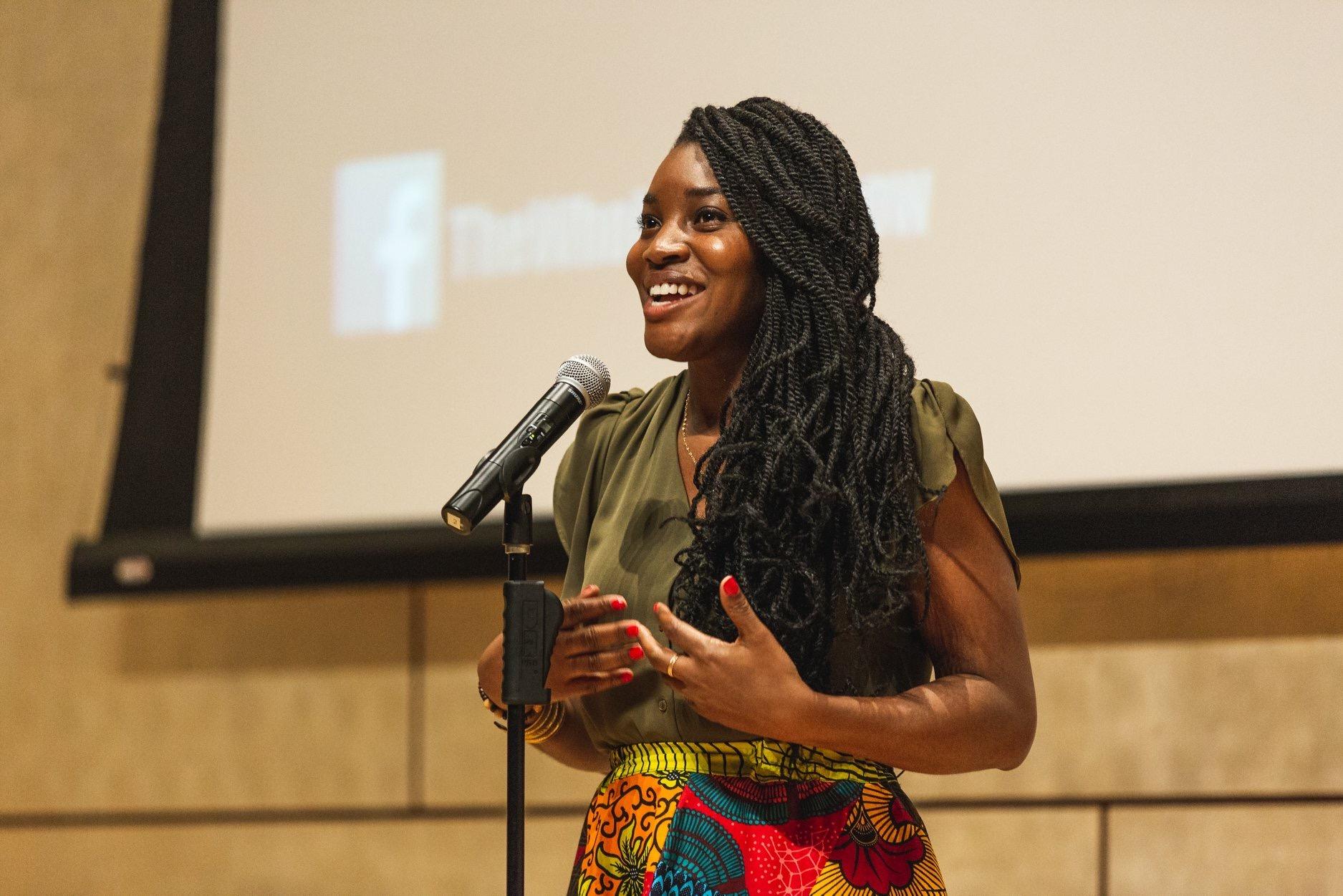 James Nwobu
Rachel Egboro on stage with the Whole Story

The Show series Exit Interview that takes a critical look at Phoenix and asks why so many influential people have decided to leave.

Rachel Egboro was born and raised in Phoenix, the daughter of Nigerian immigrants who came here for her father’s degree at Arizona State University. She said she has always loved stories. She majored in English in college, “because I didn’t know what I wanted to do with my life, so chose something I enjoyed.”

Then, as an adult here, she sort of developed two, parallel careers — one in nonprofits and philanthropy and another on storytelling stages across the Valley.

Storytelling was having a moment, and she was learning to hone the craft. But she noticed something as she did it: “In Phoenix, it’s very easy to — or at least it was — not to have day-to-day experience with Black people.” 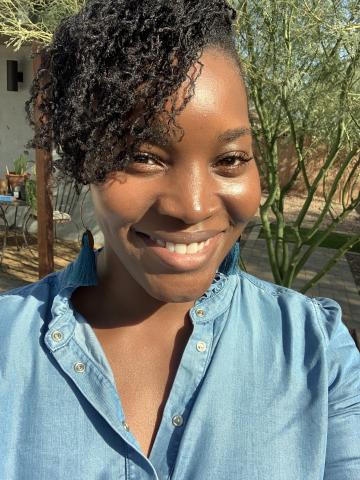 Then, as Black Lives Matters protesters filled the streets in cities across the country and racial tensions rose, she decided to form the Whole Story, “a space dedicated to Black narratives that really highlighted the diversity of our experience beyond what was shared in the news, and then also really to cultivate Black voices and storytellers for the other stages across the city.”

The show was a hit and soon, Egboro was performing at the Phoenix Art Museum regularly, highlighting the stories of the Black community here to an audience that was largely not.

She said Phoenix made it easy to do.

But — you knew this was coming, right? — she left. For Egboro, it was a combination of things — the pandemic, the chance to grow — but mostly, it was about love. She relocated to be closer to her soon-to-be fiancé, who works with Black artists in New York City. 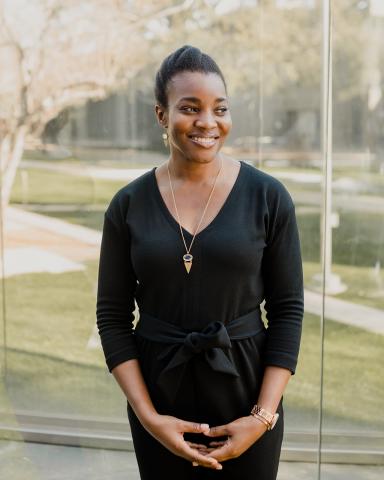