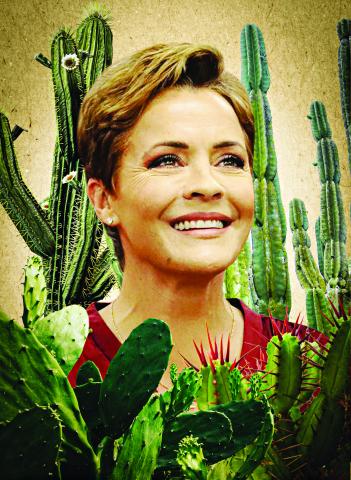 Kari Lake officially became the Republican nominee for governor when the ballots from last week’s primary election were fully counted.

Lake has been extremely vocal about her loyalty to former President Donald Trump and her concerns on how the 2020 election was carried out. That has observers wondering whether she’ll be able to attract enough voters in November’s general election.

As someone who anchored the news on television in Phoenix for a couple of decades, Lake also has an extremely high Q rating — a score that measures familiarity and appeal. Add all of that up, and she sounds like someone perfect for a magazine profile. And that’s what Phoenix Magazine editor Craig Outhier had in mind when he first pitched the idea to Lake last fall.

That profile never came to fruition, though, and Outhier explained why in a recent piece he wrote. The Show spoke with him to learn how his plans fell through.