How summers — and COVID-19 — rob Arizonans of vital sleep 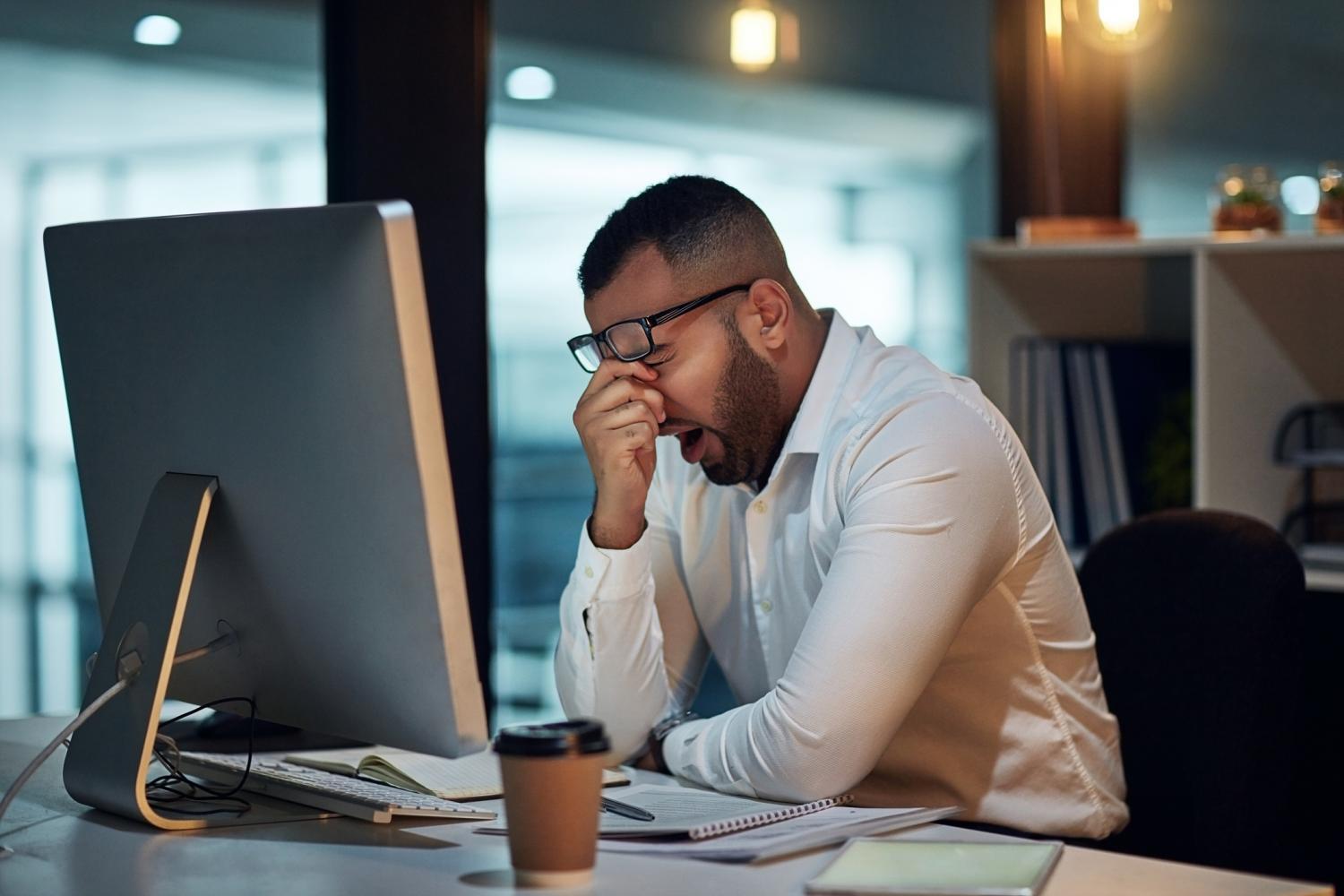 Getty Images
Shuteye can play hard-to-get during Arizona summers, when 14 daylight hours kick off each morning before 6 a.m.

"He had this very famous line, that 'If sleep doesn't serve some absolutely vital function, it will be the biggest mistake that the evolutionary process ever made,'" said Michael Grandner, who leads the University of Arizona Sleep and Health Research Program and the Behavioral Sleep Medicine Clinic at Banner University Medical Center (BUMC) in Tucson. 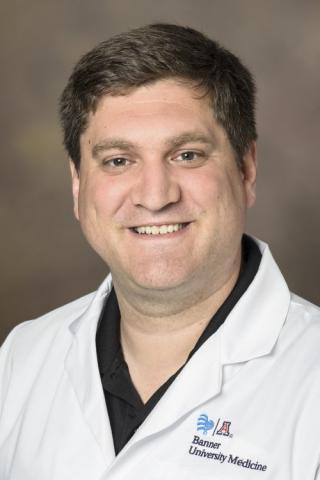 "It's just as essential to our existence as air, water, good nutritious food," she said.

During sleep, the body downshifts into a recovery, repair and regeneration mode possible only in a body at rest.

"It's much easier to change your car's oil when you're not currently driving it," said Grandner.

This is when the brain and body consolidate the day's doings, whether they entailed running a marathon cram session to running a literal marathon. In short, said Grandner, "It's how what we do today becomes who we are tomorrow."

"They're all about what happened while you're awake, and how do we use that to prepare for the next time you're awake?" he said.

But shuteye can play hard-to-get during Arizona summers, when 14 daylight hours kick off each morning before 6 a.m.

"And, human beings, that is our cue to wake up, is sunlight. So often folks are waking up much earlier than what they intended," said Denise Rodríguez Esquivel, a clinical psychologist at BUMC Tucson.

"Lots of bright lights, greater humidity or dryness, like all these types of environmental factors are going to affect our sleep," said Petrov.

The human body favors sleeping at 60-68 degrees Fahrenheit, so running AC on nights hovering in the mid-80s pays dividends — for those who can afford to.

"'When we sleep, where we sleep and with whom we sleep are all important markers or indicators of social status, privilege and prevailing power relations,'" said Grandner, quoting UK sociologist Simon Williams.

Sleep is a socioeconomic force — another currency people who are poor have too little of. Lower income can mean homelessness, unsafe surroundings, noisy neighborhoods or sleep barriers as basic as bad mattresses. 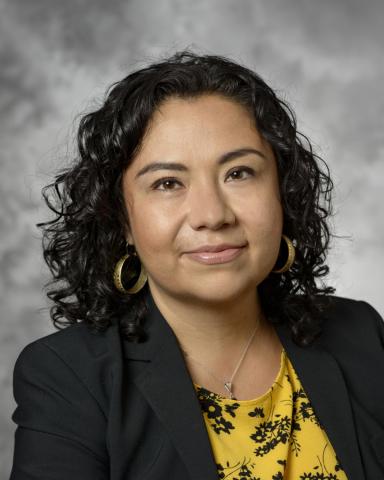 "We really need to take care of the other aspects of our physical and mental health to then be able to drift off naturally without forcing it," said Petrov.

Historically, a subgroup, Mexican Americans, did not suffer from sleep deficits. But that's been changing over the past 15 years, according to the Nogales Cardiometabolic Health and Sleep (NoCHeS) Study, a border research project funded by NIH's National Institute on Minority Health and Health Disparities and led by Grandner's UA sleep group.

"That disparity might be emerging as things in the environment and society are changing. So there might be cultural factors that are protective, that people may be losing," said Grandner.

In the U.S., about two in five laborers have nonstandard work schedules like night shifts, which correlate so strongly with skin and breast cancers the World Health Organization calls them a "probable carcinogen."

The American Heart Association includes sleep — the mainspring of the body's vital circadian clock — in its official definition of heart health.

Dr. Sairam Parthasarathy leads the UA Arizona Health Sciences Center for Sleep and Circadian Sciences. He says it's vital to draw the medical connection between health and circadian rhythm, not just sleep.

"Every cell in your body has is a time clock that keeps time, as unbelievable as it sounds," he said. "There needs to be a better understanding in the public consciousness that it is not only sleep, but the body's biological rhythms, including sleep, that are important." 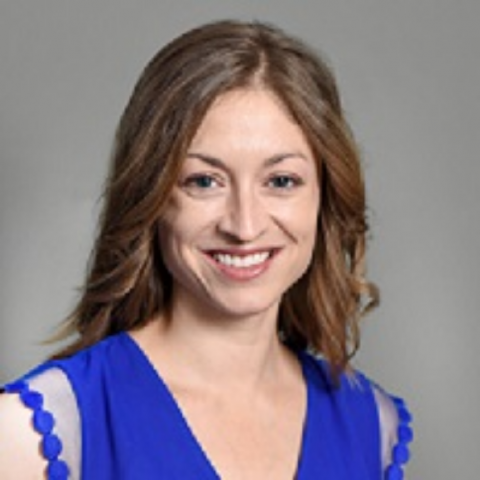 Parthasarathy is also principal investigator for the Arizona cohort of NIH RECOVER (REsearching COVid to Enhance Recovery), a $1.18 billion study by the Biden administration to understand and improve sleep. The group has leveraged 40 years of questionnaire data and blood work from a Tucson emphysema study to diagnose patterns of insomnia in the Old Pueblo.

"We could show that, A. insomnia is associated with greater chance for death, B. was more likely associated with inflammation in the body and C. that the main reason was a cardiac event," said Parthasarathy.

Brain and mood disorders can cause — or be caused by — lack of sleep.

"We sometimes see problems with sleep emerging well before Alzheimer's really takes root. We think that there might be something that's not happening for those folks when their sleep gets disrupted," said Rodríguez.

For example, a studies have shown the glymphatic system, which clears waste from the brain, relies on sleep to get the bulk of its work done.

"This glymphatic system goes through high tide and low tide. And, during sleep, its high tide, and when you wake up, it's low tide," said Parthasarathy. "So what it does is, it leeches off proteins that are going to cause the neurofibrillary tangles of Alzheimer's disease."

"It was a very fundamental finding, to show how people who don't get enough sleep are more likely to have a greater risk for Alzheimer's disease and cognitive decline," he said.

When COVID-19 disrupted the waking world, it also upended our sleep — and with it, our immune responses to SARS-CoV-2 and its vaccines.

"The amount of sleep someone gets the night prior to a vaccine, be it the hepatitis vaccine or a flu shot or the COVID vaccine, is correlated with how much of an immune response they get after the vaccine," said Parthasarathy.

"More than half of the participants reported clinical levels of symptoms of insomnia, and almost two thirds were reporting symptoms of depression," she said. 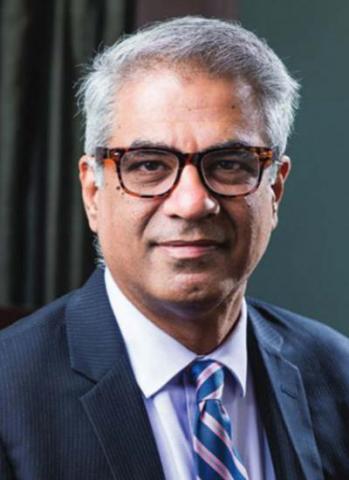 "There's some research that's emerging that's showing that for some folks, their COVID infection is linked to circadian rhythm disorders," said Rodríguez.

Sleep research, if not in its infancy, remains in its toddlerhood. After all, experts still lack a direct means of measuring sleep.

"We always reach a point where it sort of becomes a little slippery. Because we're not working from the original, we're working from a copy of a copy," said Grandner.

The current medical standard is a sleep study, which involves going to a sleep lab and trying to sleep while hooked up to a snake's nest of sensors and bands measuring brainwaves, breathing, muscular movements, blood oxygen and pulse.

"By measuring sleep in those ways, of course we're going to be disrupting sleep," said Rodríguez.

Technology may one day individualize sleep health, although personal tools like sleep apps aren't yet quite up to the medical standard.

"There tends to be about 70% concordance as far as how accurate these devices are," said Rodríguez.

At the lab bench, one group has studied how a certain gene pattern affects sensitivity to sleep loss. Biomarker research into sleep holds promise, too.

"Northwestern had this great clock, one that could get a sense of where exactly your circadian time is based on two blood draws," said Grandner.

Whatever such studies produce, the social, economic and cultural factors that underlie (and undercut) sleep remain beyond the power of science alone to change.